Kit Harington slips up, Gwendoline Christie teases a season 6 fight, and more | Watchers on the Wall | A Game of Thrones Community for Breaking News, Casting, and Commentary 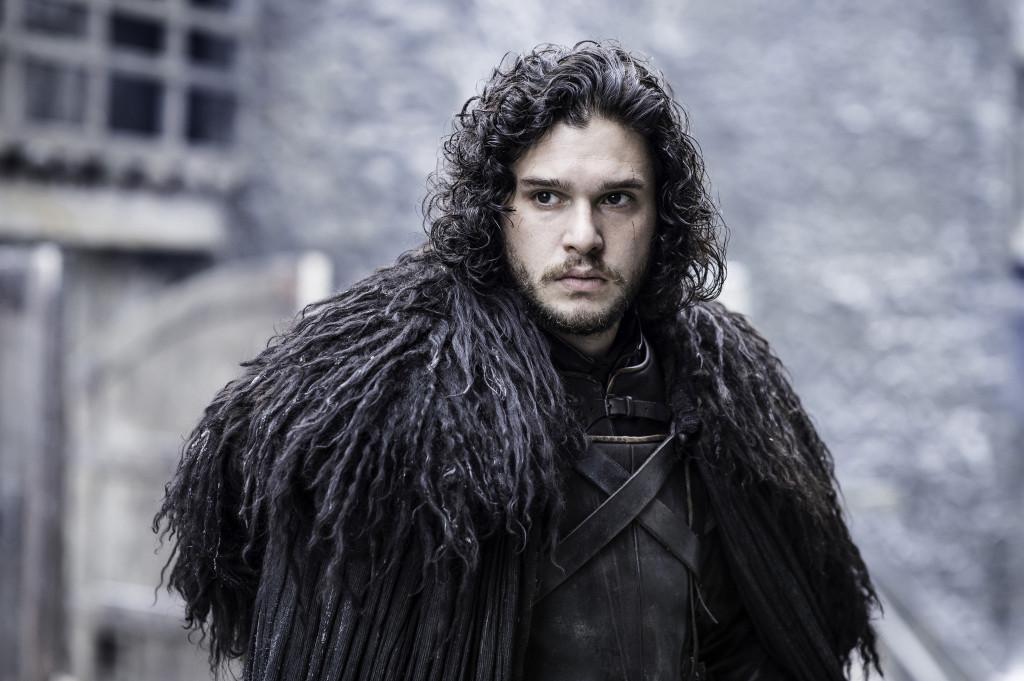 Interviews with Game of Thrones actors have been popping up online including new ones with Kit Harington, Gwendoline Christie, and Nathalie Emmanuel.  The Kit interview with Humo, a Belgian magazine, has an especially revealing tidbit.  His and Gwendoline’s interviews are behind a paywall but thankfully, fans have shared their access (and translations) with the world to everyone’s benefit. 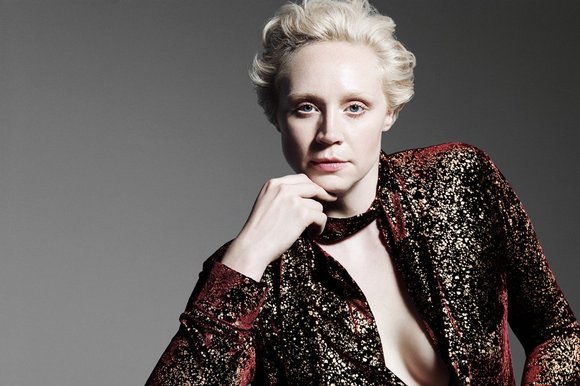 Let’s start with the colorful and fun style interview from The Sunday Times with Gwendoline Christie.  Although they dwell a tad too long on her laugh, there are some nice bits about season 6, her life story and what attracted her to Game of Thrones. About the ASOIAF book series she says (from a fan site transcription of the interview):

I thought they were fabulous because there were so many women in leading roles. All sorts of women, not just whores or princesses, but princesses who were whores. Evil women. Brilliant, clever, strong women. Women who could be mothers and murderers.

Gwendoline also thought they would ditch that variety when it was translated to television.

But they didn’t, and it is the one action drama that is led by women. There is a lot of sex, but they also get to kill people and make decisions, and be dictators and pick flowers, and have dragons and get their tits out.

As for season 6, Christie shared with the Sunday Times that she’d just been filming and had “been fighting for three whole days, three entire days without ceasing or desisting. Really vicious, vicious, up-close, thuggish fighting.” When asked who the fight was with, or who had won, the actress wouldn’t tell.

There’s some personal info in the interview as well.  Did you know she started out in rhythmic gymnastics?  It certainly explains her ability to move so well in fight scenes.  As anyone with a fighting background will tell you, it’s not just how strong or fast you are–a lot of it is how you move your feet and your balance.  It just goes to show you how perfect Gwendoline Christie was for the role of Brienne.  I certainly couldn’t imagine anyone else playing her.

When we last left Nathalie Emmanuel‘s Missandei, her character, Grey Worm and Tyrion were left to “rule” Meereen when Daenerys flew off on the back of Drogon to parts unknown. Nathalie characterizes the triumvirate as a kind of “Three’s Company”.

You’ve got Tyrion who is just so comical, and then Missandei, who is very straight and collected, and very internal with her feelings, and then Grey Worm (Jacob Anderson), who is almost emotionless altogether, as far as we’re aware… So to put those two characters with a guy who just talks a lot, and is so funny, and is a bit of a drunk, a bit of a womanizer — it’s setting up for a really interesting dynamic.

Swing by MTV for the rest of the interview with Nathalie Emmanuel.

And finally, according to a Reddit commenter who was able to translate the Dutch-language interview, it appears that Kit Harington revealed more than he probably intended to about his return for Season 6 and beyond.  He said, in an interview with Humo [transcription from Reddit]:

Kit: The important thing is that I now know exactly how long I am still under contract, and in the meantime-

Interviewer: How many more seasons would that be?

Kit: Nice try (laughs). I can’t talk about that. Let’s just say that Game of Thrones will remain a part of my life for a while, I’ll probably be in my thirties when it’s over. One thing’s for sure: the day I’m no longer on Thrones is the day I’ll bury myself in movie projects (laughs).

This is not earth shattering news as we previously reported Kit has been seen on set and filming for Season 6.  But it is the first time he himself indicated that he would be continuing with the show.