Kit Harington winkingly avoids Season 8 spoilers, Conleth Hill jokes around, and the cast are asked to snitch on each other | Watchers on the Wall | A Game of Thrones Community for Breaking News, Casting, and Commentary 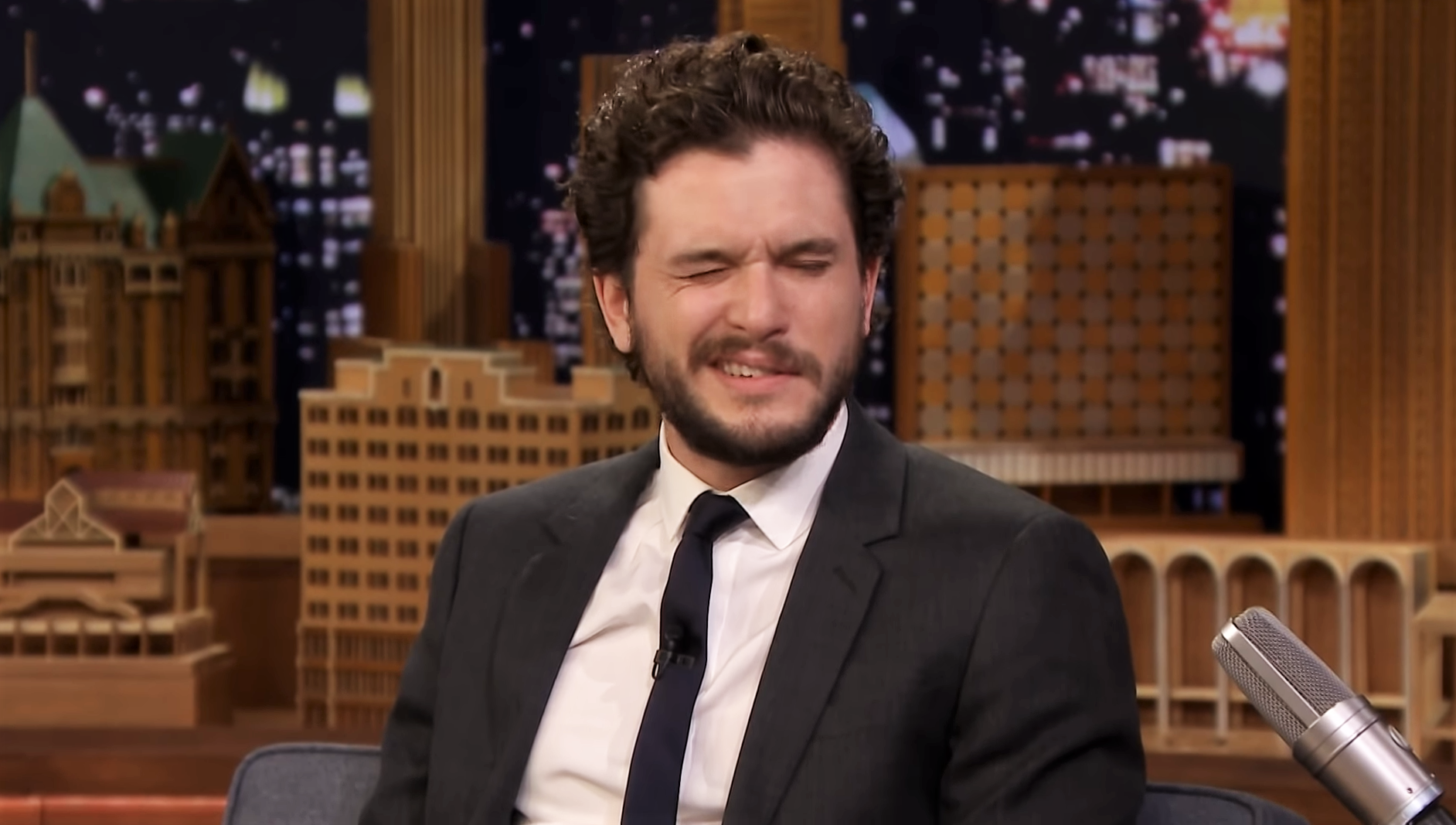 Kit Harington “winks” his way out of Season 8 spoilers

Last night, while they were still in New York City after the premiere, Kit Harington and Conleth Hill were guests on a few late night talk shows, where both joked around and discussed the premiere, the final season ahead, and the Thrones life now behind them.

At The Tonight Show Starring Jimmy Fallon, Harington talks about the mix of excitement and terror at his upcoming host role in Saturday Night Live, the tired “You know nothing, Jon Snow” jokes, the time he wore a Jon Snow costume to a party, and more. Best of all, Fallon weaponizes Harington’s infamous lack of ability to wink, making him wink as best he can to answer “yes” to his spoilery questions, and blink for “no”:

At Late Night with Seth Meyers, Conleth Hill talks about what being able to work on his homeland of Northern Ireland meant for him, having auditioned for Robert Baratheon first, and why he gave away an extra premiere ticket to Blondie’s Debbie Harry:

Meanwhile, during the premiere press junket, Sky Atlantic had a bit of fun with the cast, including Emilia Clarke, Maisie Williams, Sophie Turner, Isaac Hampstead Wright, Gwendoline Christie, Nikolaj Coster-Waldau, Hannah Murray, John Bradley, Rory McCann, and Kristofer Hivju, asking them about the biggest pranksters on set, who they believe the first of the cast to win an Oscar will be, and who they will mis most:

The #GameofThrones cast told us everything we need to know about their Thronemates including @nikolajcw thinking @McIlroyRory will end up on the iron throne 😂😂 #GoTS8 pic.twitter.com/RSPpGiUkv5

The season premiere is nigh—so much that we can now count the days in single digits. Until that day, and beyond, the pace of interviews and other reports will not relent, so we’ll be here to parse out the best of it we can find. Later today, we’ll bring you a more thorough look at two long and juicy cast member interviews, and more!