The gargantuan new Game of Thrones set at Titanic Studios was a bit of a mystery until we broke the news of what it’s supposed to be. However, the set hadn’t taken shape yet, so you’d just have to take our word for it. If that wasn’t enough, now we bring you a first look at some of the set as it will look when the show airs. And it looks real good!

We must thank Diana, among our other sources, for providing these photos, in which we can see the tower that oversees the rest of the buildings now looks almost finished: 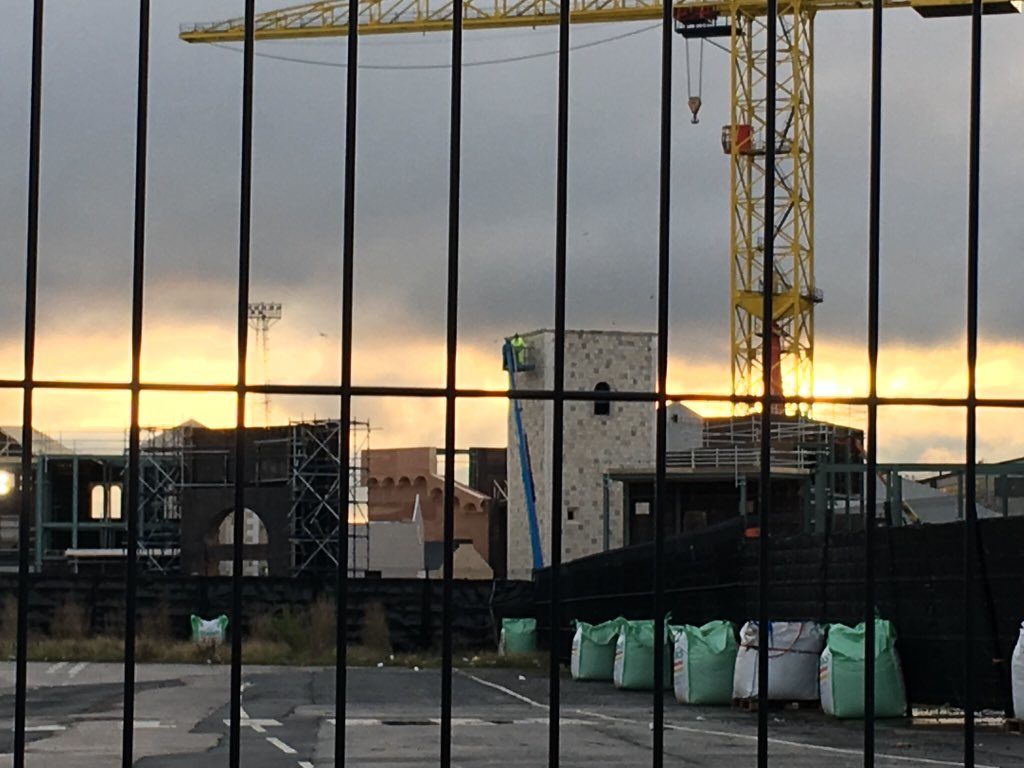 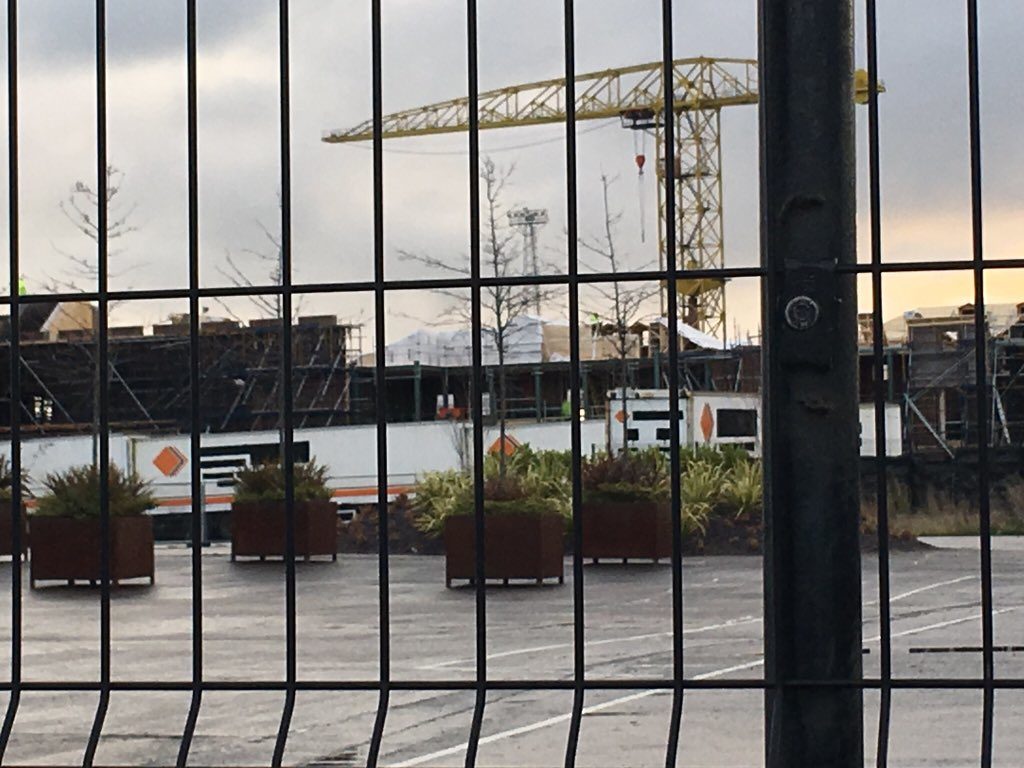 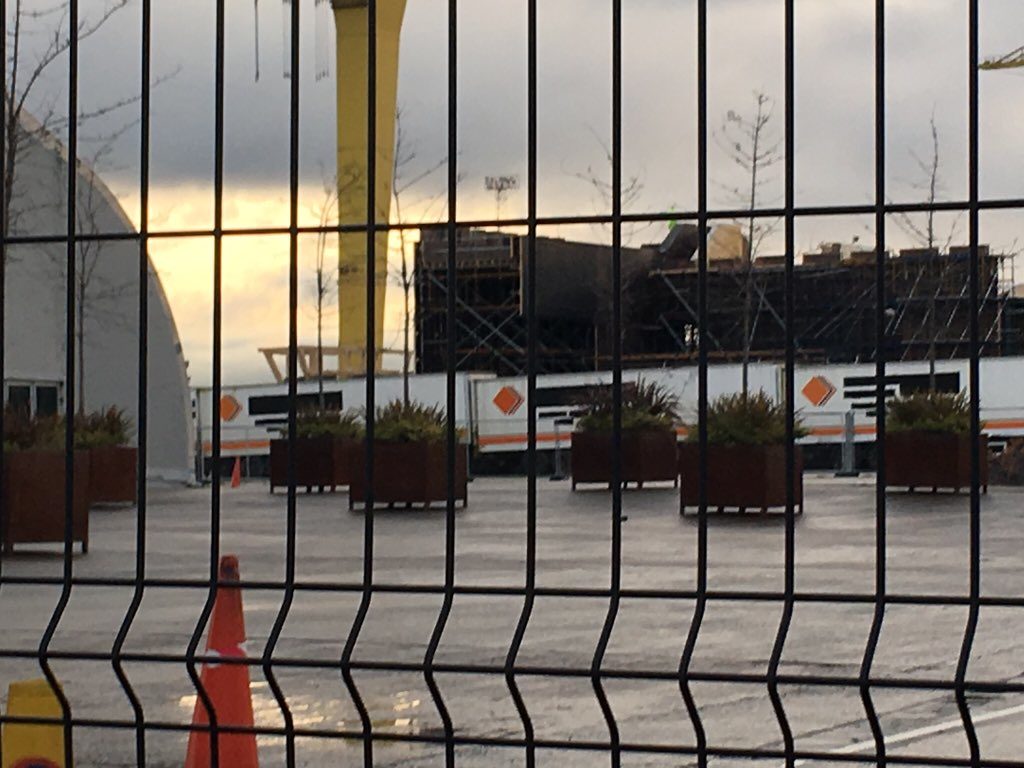 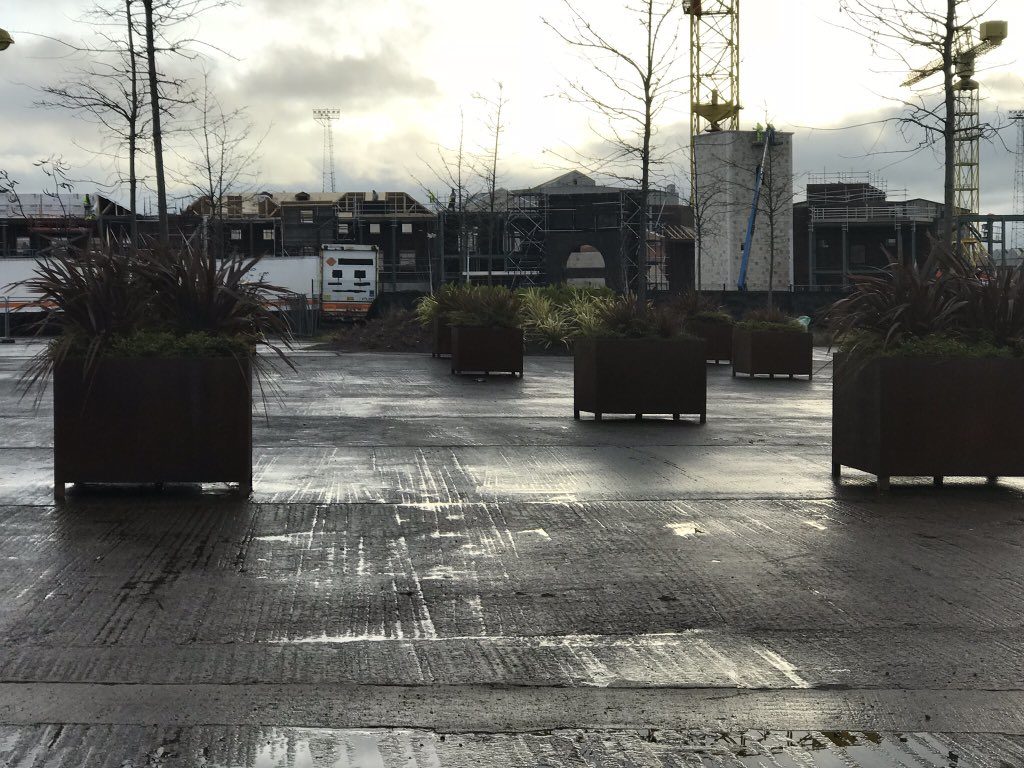 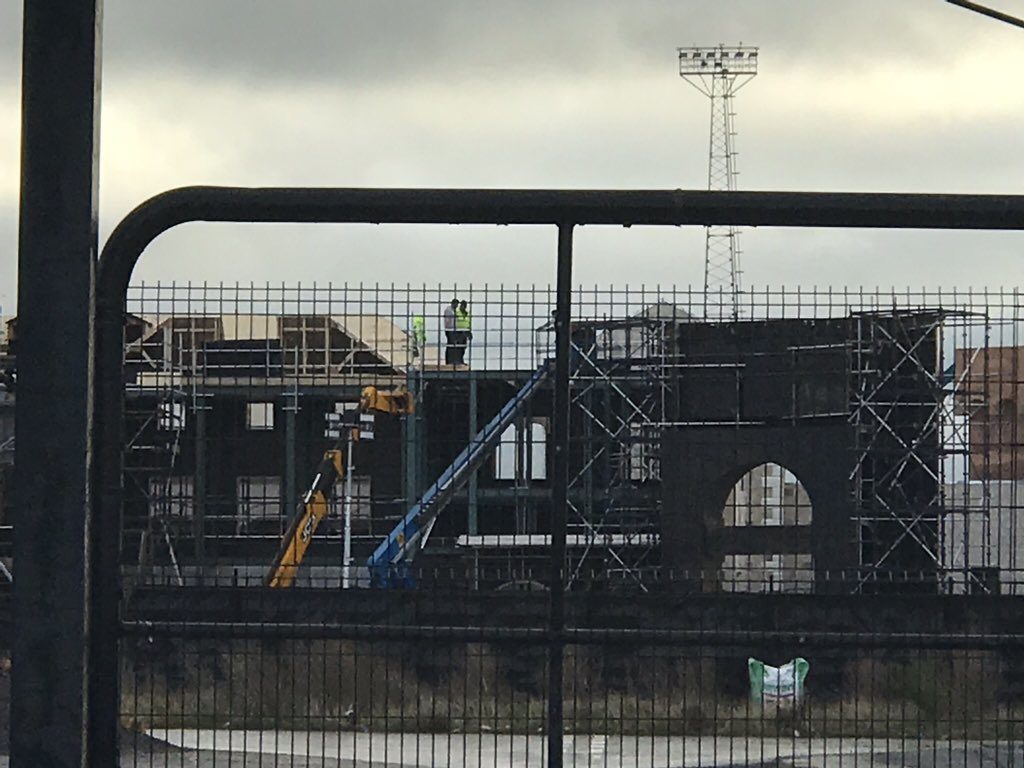 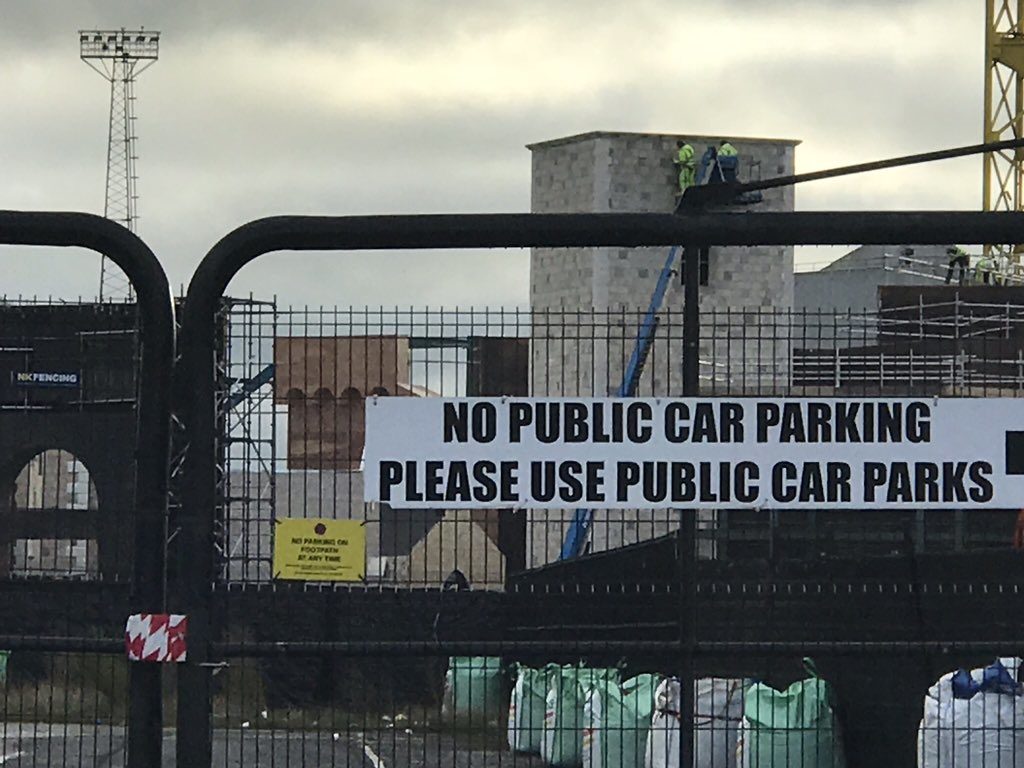 The tower follows the architectural patterns we have previously seen in King’s Landing, which is mostly filmed in Dubrovnik, Croatia (with great help from the Spanish cities of Girona and Cáceres these last few seasons.) You may also notice the arched windows in many buildings, characteristic of the architecture in all three of these old cities.

This jibes with our report, which revealed that this set will depict the streets of the capital in a major season eight action set-piece. You can read the spoilery details here!