Join us for A Night of Ice and Fire in New York City this Friday! | Watchers on the Wall | A Game of Thrones Community for Breaking News, Casting, and Commentary 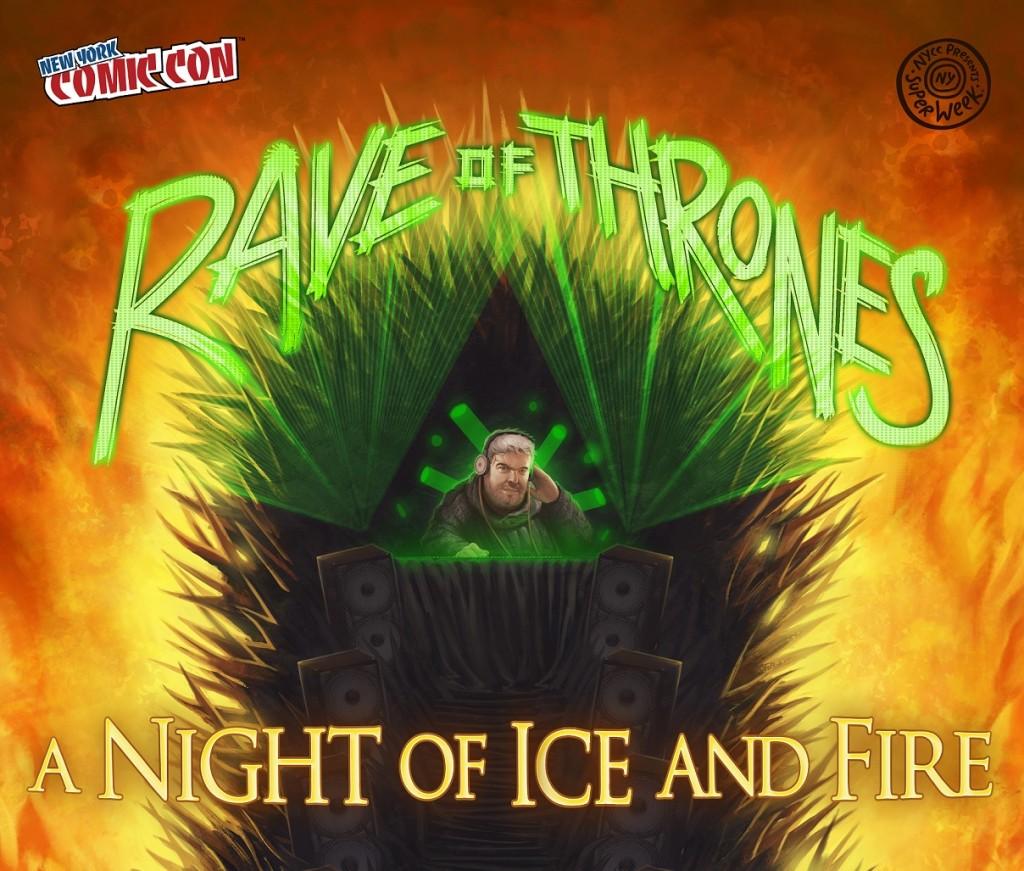 In three days time, A Night of Ice and Fire descends upon New York City.

This Friday night, October 9th, at 8PM, the Game of Thrones community will gather for a night of music and festivities- and we’re inviting you to join us.

A Night of Ice and Fire, hosted by GoT’s Kristian Nairn and our own Zack Luye, is part of New York Comic Con’s Super Week. Held at the Hard Rock Cafe in Times Square, the night is packed with Thrones fun.

What can you look forward to, besides mingling with your fellow fans in nerd nirvana?

Not only will the cast of Game of Thrones be there, so will we! Stop by the Watchers on the Wall booth, and introduce yourself, we’d love to meet you. We’ll be selling t-shirts there, from our recently opened shop.

Tickets for A Night of Ice and Fire are available HERE.

All guests must be 18 or older. The doors open at 7PM.

Full press on the event:

A Night of Ice and Fire, featuring Kristian Nairn and More

At the Hard Rock Cafe 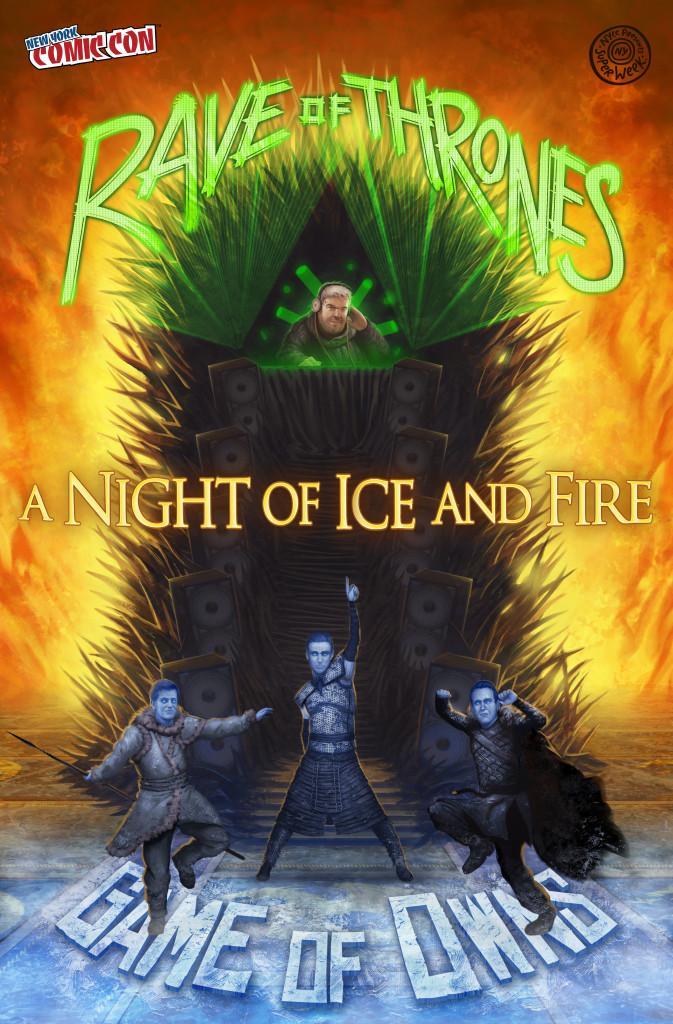 On October 9th, fans and bannermen from throughout the land unite in epic fashion, a true post-New York Comic Con celebration of all things Thrones — A Night of Ice and Fire. Hosted by GoT’s Kristian Nairn (Hodor) and Zack Luye, gather and meet new friends through this collection of festivities leading into the convention’s late night hours as part of New York Super Week.

As night gathers, join the Watchers on the Wall (the internet’s definitive Game of Thrones community) in goblet clashing, banner raising, and merrymaking. Enjoy the con’s official prize-filled Game of Thrones costume contest officiated by local meet-up legends, Fire and Lunch. Celebrated Brewery Ommegang (brewers of the official Game of Thrones beer collection) bring to the stage a finale and conclusion to the week’s Boulder, Sword, and Dragon contest, with other delicious surprises.

Joined by special guests, the Game of Owns podcast will temper the mystery and hysteria surrounding Season 6, and beyond. Kristian Nairn, who has become one of the world’s foremost DJ’s, will spin his larger-than-life set. It all leads here. All of this inside the iconic Hard Rock Cafe in Times Square, after you wrap up a long day at New York Comic Con. Call the banners.

Watchers on the Wall