John Bradley Talks Thrones while Conquering his Fear of Dogs | Watchers on the Wall | A Game of Thrones Community for Breaking News, Casting, and Commentary 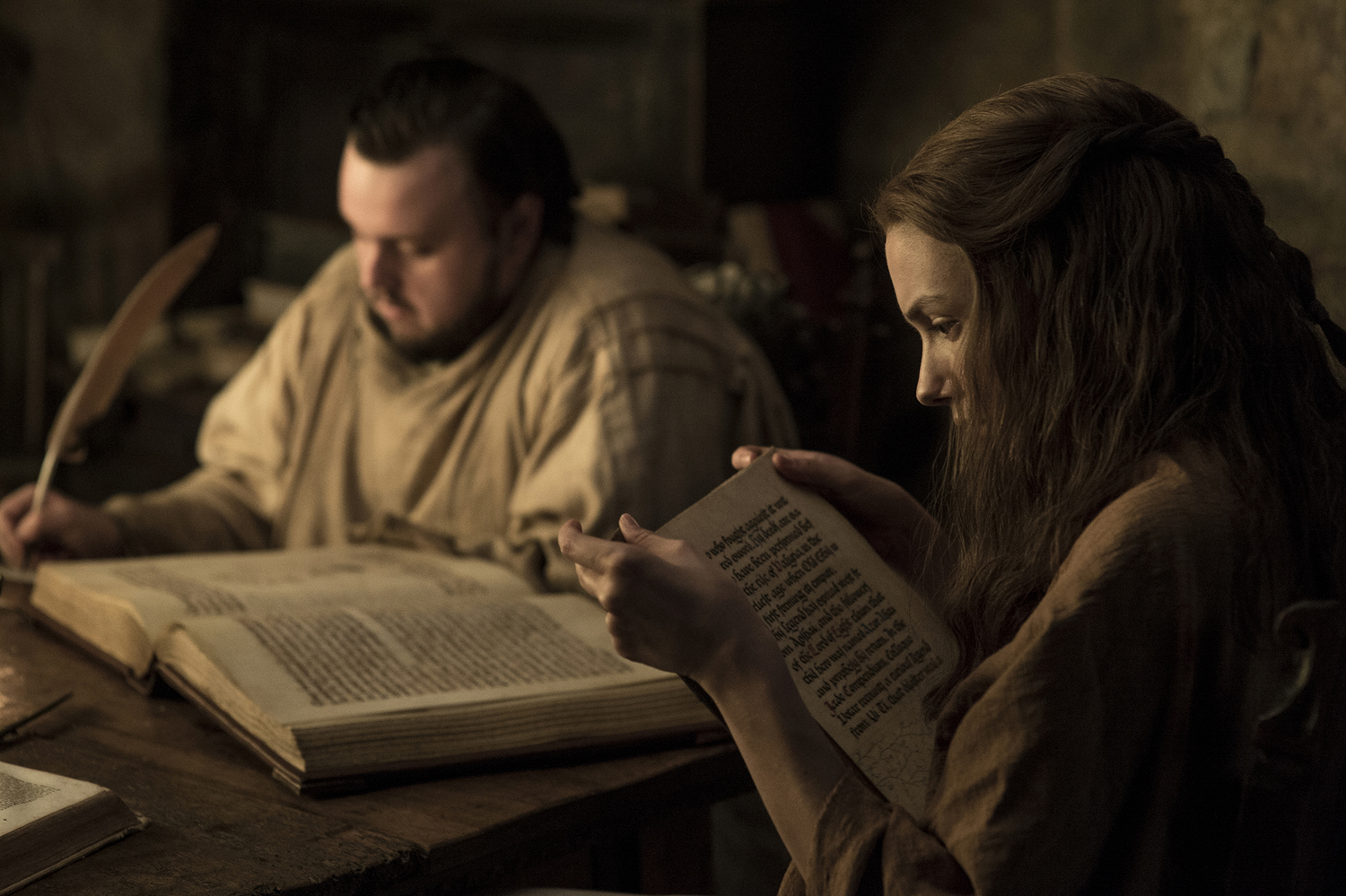 Game of Thrones star John Bradley (Samwell Tarly) recently joined Emily Dean on the Times’ podcast Walking the Dog. The decision seemed counterintuitive, given the fact that the actor has maintained a fear of K9s spanning back to his early childhood.

Luckily for us, Bradley seemed comfortable around Dean’s Shih Tzu, Ray, as they strolled around London’s Waterlow Park and discussed, among other things, some of the star’s experiences over the last seven seasons of Thrones.

Bradley’s first audition for the show came while he was still in drama school. As the actor explains, at that time he was completely unaware of just how big a show like this could one day be:

“I didn’t really get the kind of magnitude of it [while auditioning] because I had never heard of the books at that stage. So I didn’t really know the kind of big deal it was. All I knew was HBO and I associated HBO with very high benchmarks of television over the last 10-20 years.”

After landing the part of Sam, Bradley says that one of the first actors he befriended was none other than on-screen bestie Kit Harington (Jon Snow). This blossoming friendship actually proved to be helpful to the show, as Bradley explains:

“There’s a scene in that first episode that I’m in where Jon and Sam are cleaning tables and they talk about girls. That was a really nice scene between two people, and that came much later in the production. That wasn’t in the first draft of that episode. [The writers] wrote that episode and gave us the script and then as they noticed how Kit and myself were getting on and the chemistry that was emerging, they gave us this extra scene to do…[the scene] does really cement their friendship.” 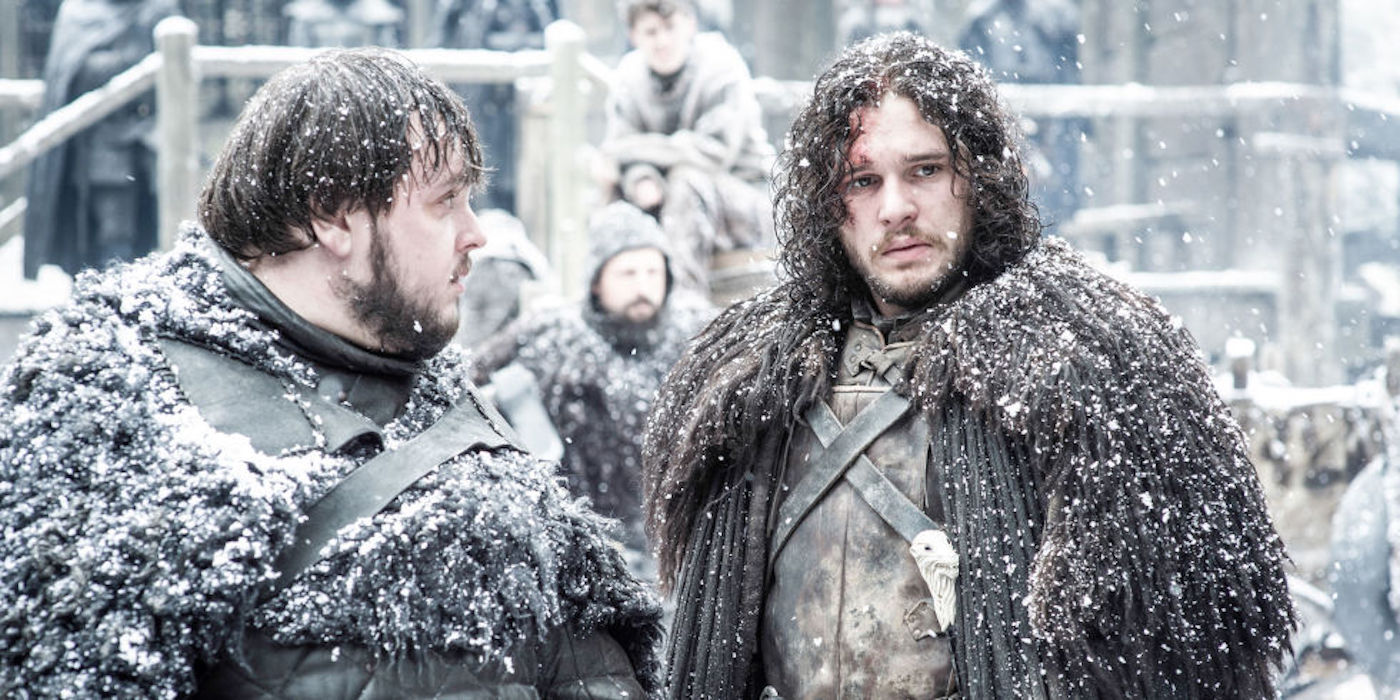 Bradley also recalls some humorous times on set. One time in particular emerged when the lift at the Castle Black set got stuck with he and Kit inside, suspended 100 feet in the air. Their initial reaction to this unfortunate luck was lighthearted, but upon peering down at the crew, that quickly changed:

“We looked down through the floor of the lift to see every single crew member standing in the courtyard looking up at us absolutely terrified…we were having such a laugh about it until we saw how terrified everybody else was.”

Certainly humorous now, but that the time? Probably not so much…

Dean also asked Bradley about his role in the show’s upcoming season. Bradley chose his words wisely: “The thing about Sam is, if he’s still around at this stage, you do suspect there’s going to be a point to keeping him around.” After Dean asserts that this has to be a spoiler, Bradley responds, “don’t take that as a spoiler alert, don’t take that as anything. This is the glory of it, I don’t know.”

Along with Thrones talk, their chat is littered with plenty of anecdotal stories about the actor, including why he’s scared of dogs, a run-in he had with David Beckham, and his relationship history with Dean.

The entire hour-long interview is definitely worth a listen. Check it out here and let us know what you think!