Joe Dempsie, Hannah Murray and More Spotted in Belfast Ahead of Season 8 Filming | Watchers on the Wall | A Game of Thrones Community for Breaking News, Casting, and Commentary 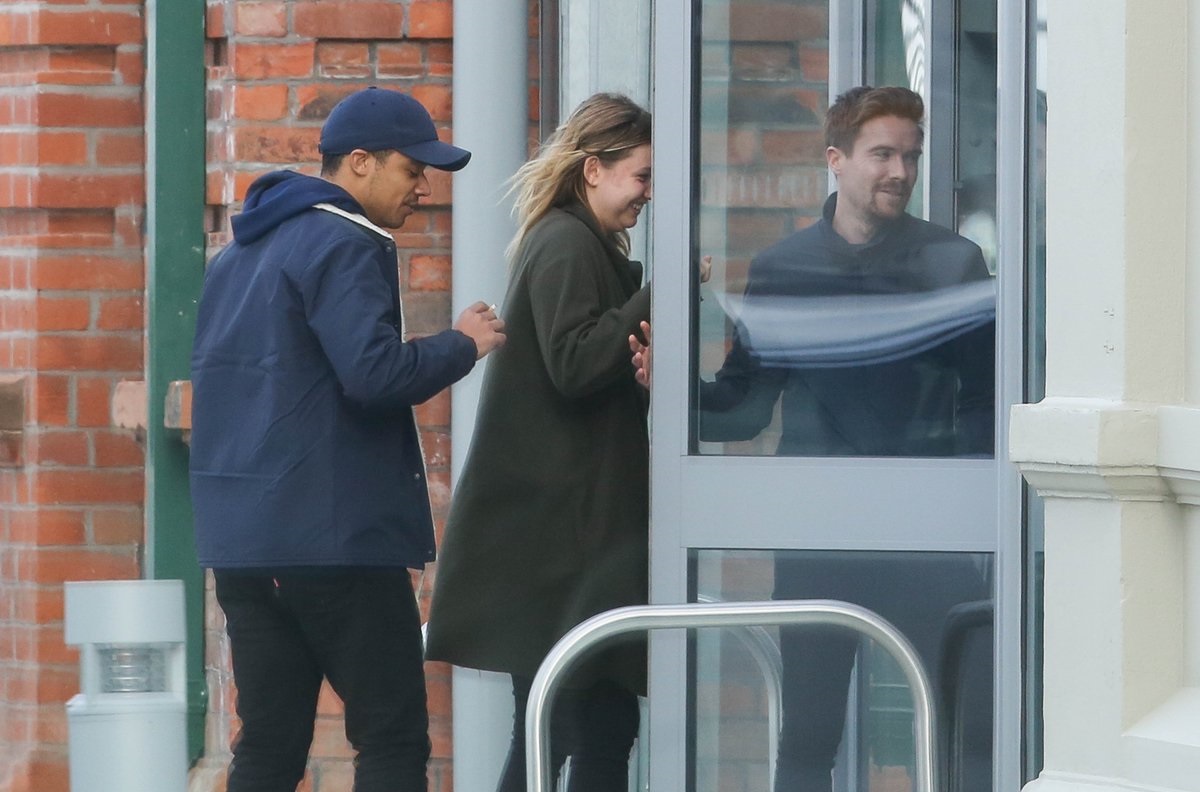 With the onset of season 8 filming, the cast of Game of Thrones is once again filling up Belfast, Northern Ireland, home to the show during most of filming every year. Shooting began yesterday, with Kit Harington, Nathalie Emmanuel and more spotted back in town. The real fun started two weeks ago though, with the season 8 read-through! The whole cast headed to Belfast to read the new scripts, and to rehearse for the week before filming resumed. Just released today are new images from last week of some actors in the city- before filming started, but still exciting nonetheless as it provides confirmation of more returning cast members!

#Irishthrones #Watchersonthewall #GameofThrones Members of the GOT cast in Belfast for the read through. pic.twitter.com/BFQjMlYjLo 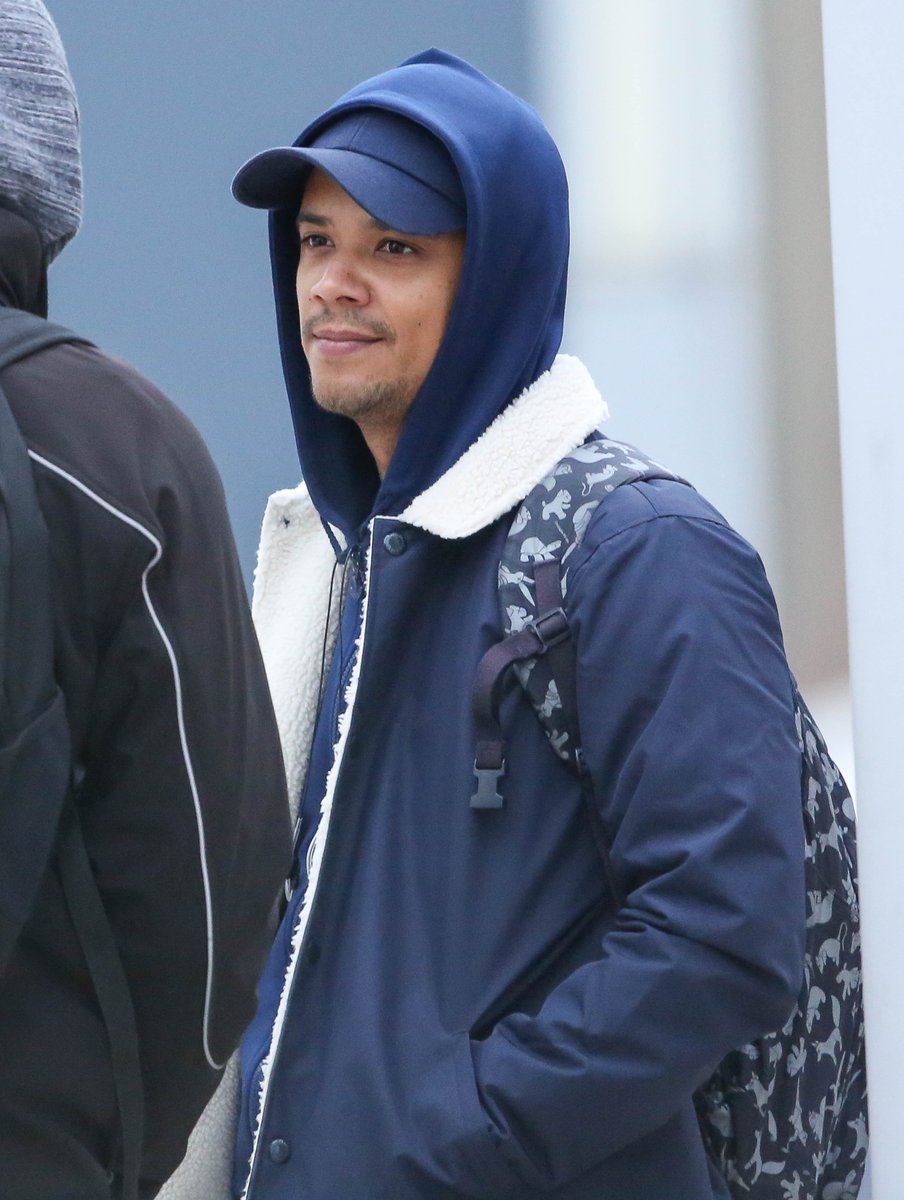 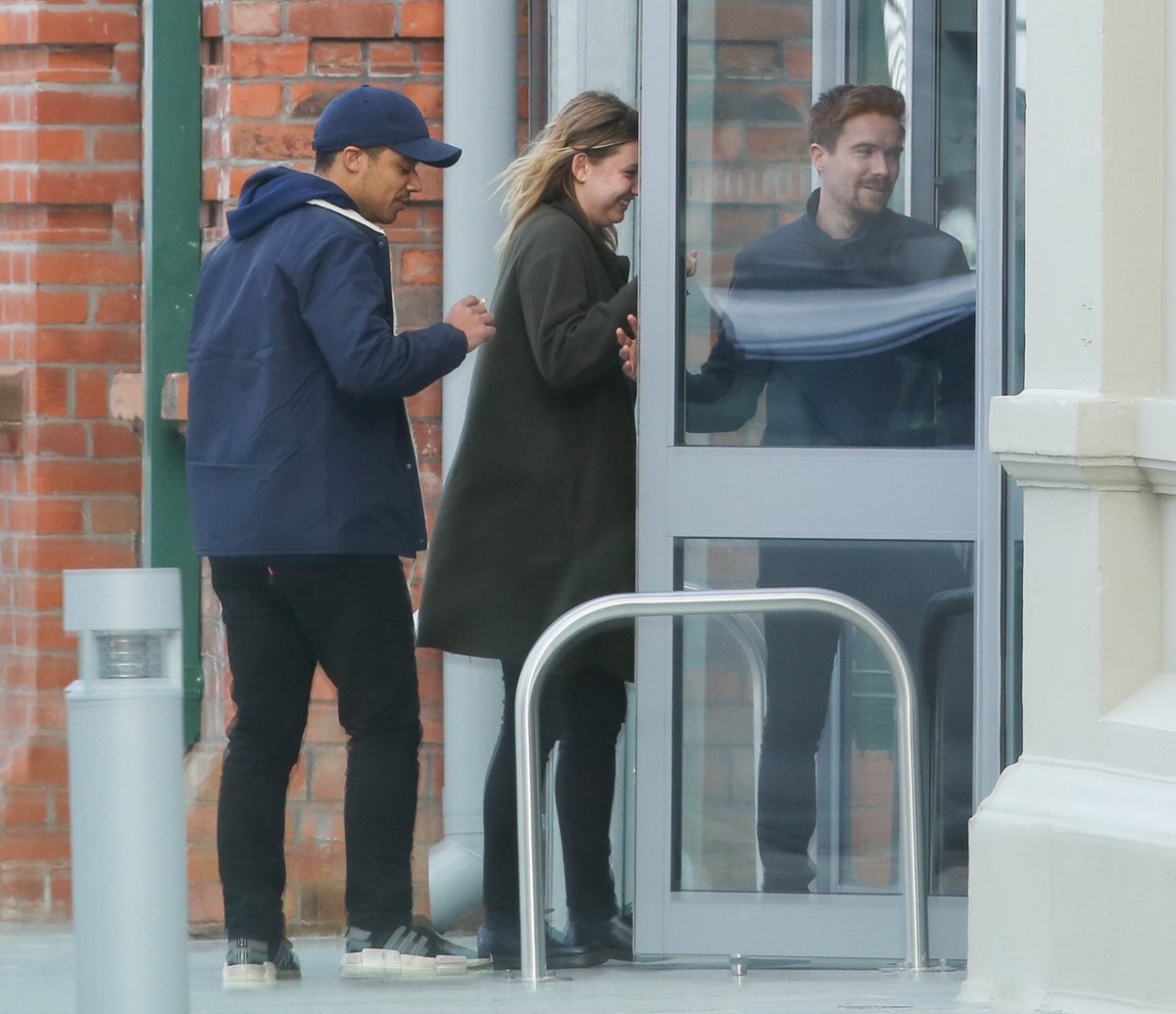 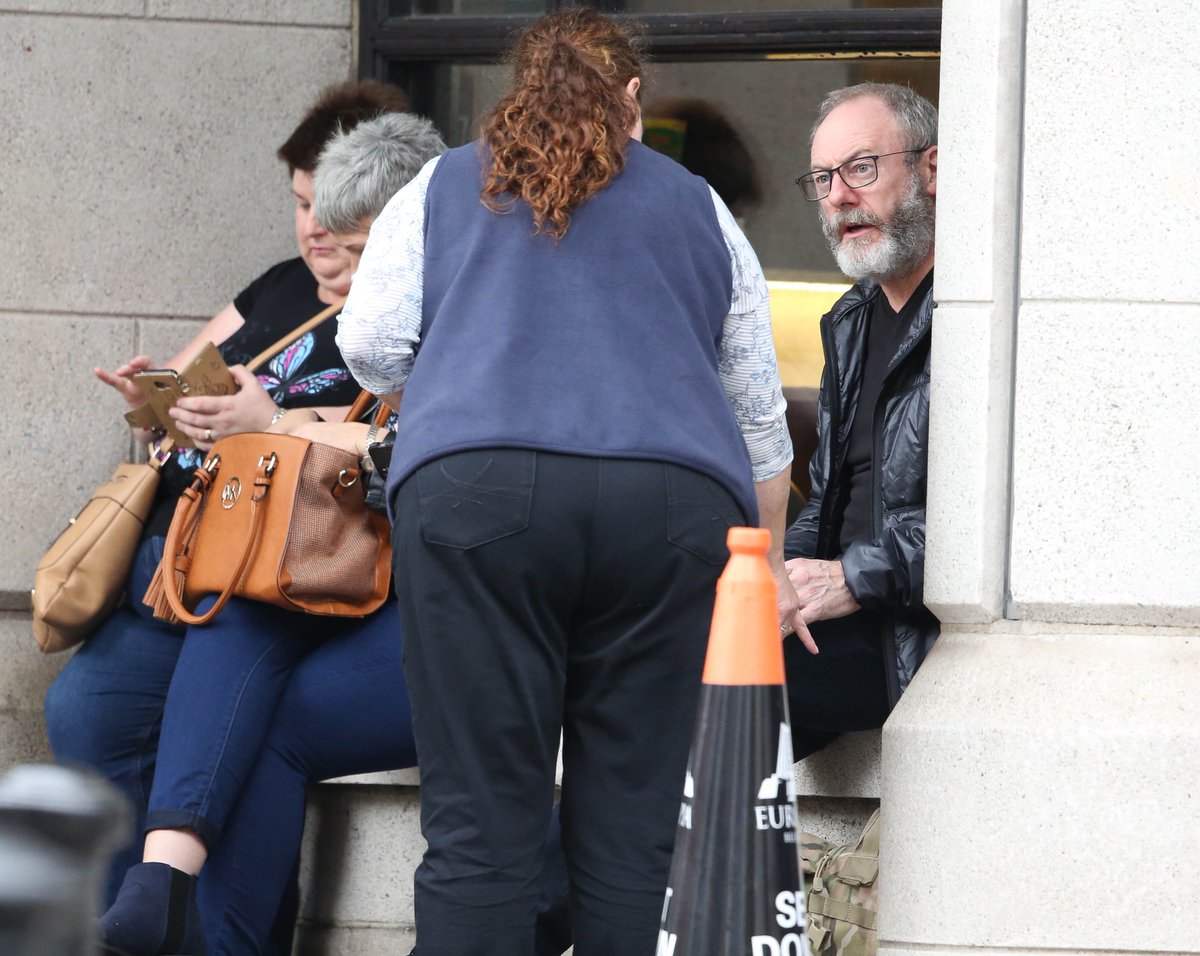 Liam and Jacob were spotted before, but it’s great to have Dempsie and Murray officially back in action (not that we really expected otherwise). Season seven was a good one for Gilly and for Gendry; here’s hoping they all wind up at Winterfell in season 8!