J.J. Abrams on the possibility of bringing his talents to Westeros | Watchers on the Wall | A Game of Thrones Community for Breaking News, Casting, and Commentary 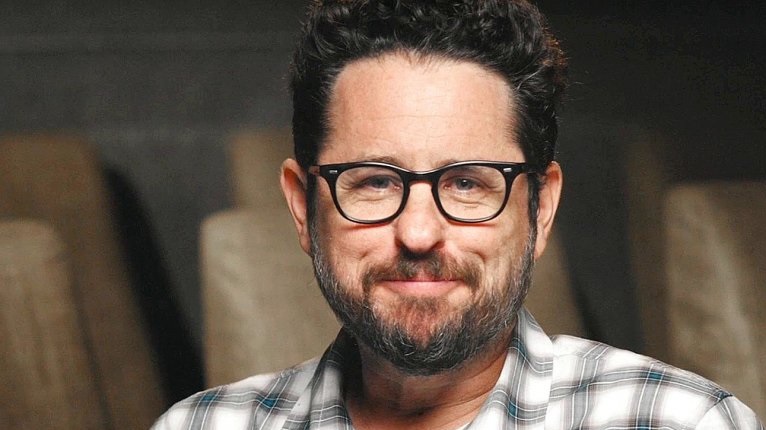 Superstar writer-director J.J. Abrams is out and about promoting the new film Overlord ( which he’s produced), and dropped a fun Thrones-related tidbit in one interview. While speaking with MTV International’s Bex April May, the interviewer brought up Game of Thrones, naturally since Overlord co-stars Pilou Asbæk (Euron) and Jacob Anderson (Grey Worm), and utilizes one of GoT’s best cinematographers, Fabian Wagner. Overlord director Julius Avery and Abrams are both big fans of GoT, apparently, and Abrams went so far as to say he’d be “honored” to direct a Thrones prequel series.

Though he’s excited by what Thrones does, Abrams is also reluctant to see behind the mysteries of the show, so alas, it may never come to pass. Still, it’s an interesting thought. Benioff and Weiss crossed over to Star Wars; maybe Westeros could use one of Abrams’ mystery boxes?