James Cosmo Has Joined the Con of Thrones Special Guest Line-Up! | Watchers on the Wall | A Game of Thrones Community for Breaking News, Casting, and Commentary 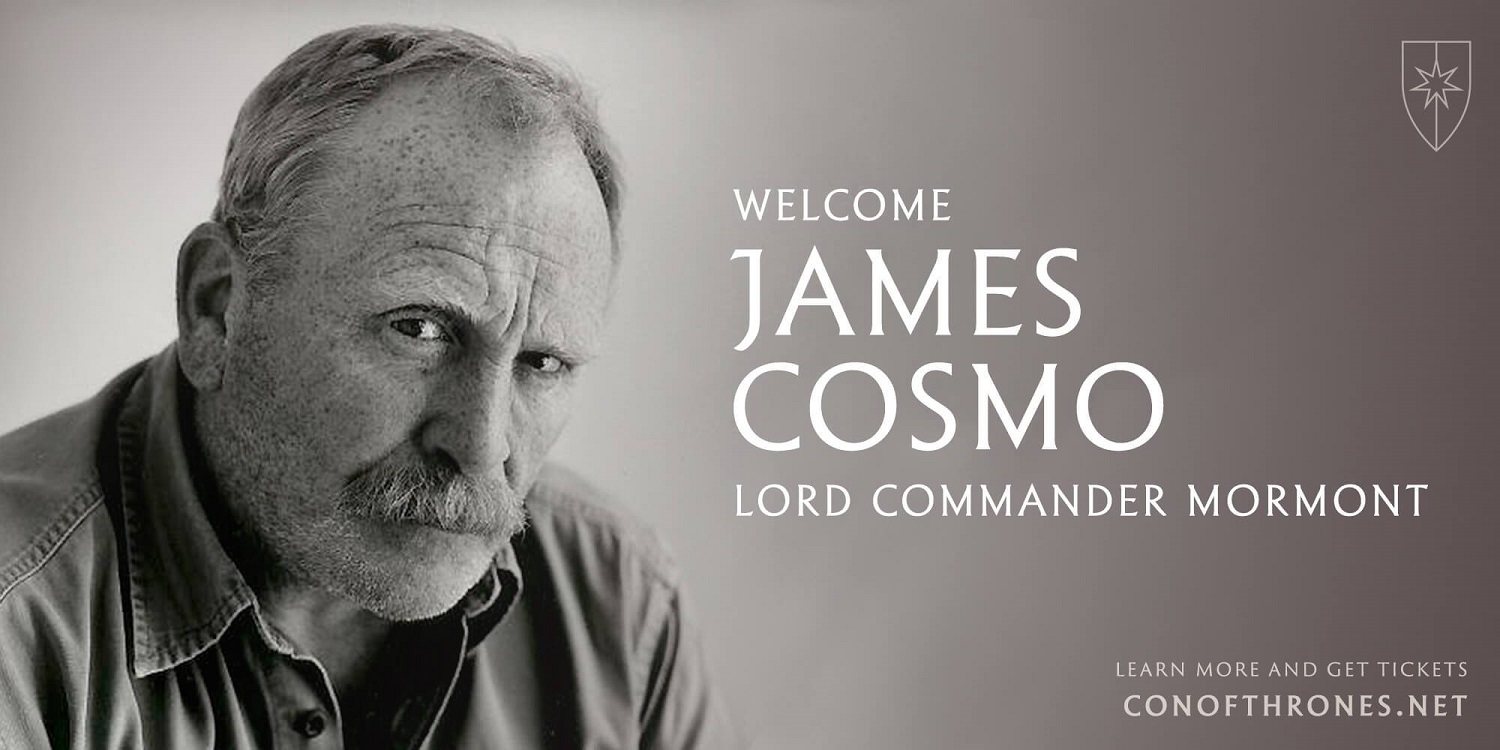 The Scottish actor has had a legendary career, appearing in a massive variety of film and television series, with parts in movies such as Wonder Woman, Trainspotting, Braveheart, Troy, Highlander, The Chronicles of Narnia: The Lion, the Witch and the Wardrobe and many more. Not to mention a stint last year on the UK’s Celebrity Big Brother, where Cosmo won audiences’ hearts and went to the finals of the show.

Autograph and photograph experiences with special guests are now on sale. We also have programming news coming up, and more guest announcements are just around the corner, so stay tuned!

This will be year two for Con of Thrones, the premier convention for fans of Game of Thrones, A Song of Ice and Fire, and the epic worlds of fantasy author George R. R. Martin. This year it takes place at the Hyatt Regency Dallas in Dallas, TX, May 25-27, 2018. Tickets are on sale at ConofThrones.net!