Isaac Hempstead Wright on the delayed start of Game of Thrones S7 shooting and the end of the show | Watchers on the Wall | A Game of Thrones Community for Breaking News, Casting, and Commentary 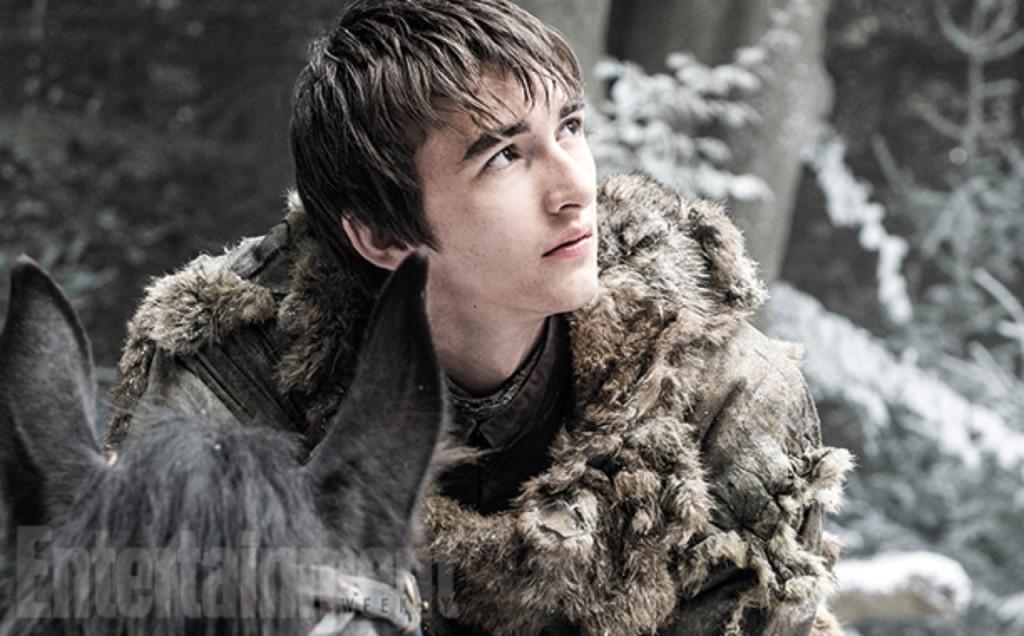 In a quieter summer than usual, in terms of Game of Thrones news, Bran actor Isaac Hempstead Wright addresses the very reason for the dearth of production reports – the shift of filming to a later date – and how he feels about the change in this IGN piece:

It feels weird, starting so much later, because usually by now we’ve been in Belfast for a couple of weeks [filming] and we’re ready to come home, but what’s slightly terrifying is the prospect that we’re filming over winter now. It’s going to be even colder.

At the same time, with the end of the show in sight (though not for two more years, of course), Isaac also commented on the prospect of a world without Game of Thrones on his work schedule:

It’s kind of like, you don’t really want it to end. We really are like a family. For many of us, it’s been seven years of our lives that we’ve been doing this. Every year it’s become like clockwork and a regular part of our existences, so to think that it’s all going to end I think there will be many an existential crisis for most of us.

He also told the reporter he hasn’t received the scripts yet. Okay, we just have to hang in there for a bit longer and stay patient while we mentally adapt to the new schedule. Don’t forget that we already know several interesting pieces of info concerning the coming season of Thrones which we reported on earlier.