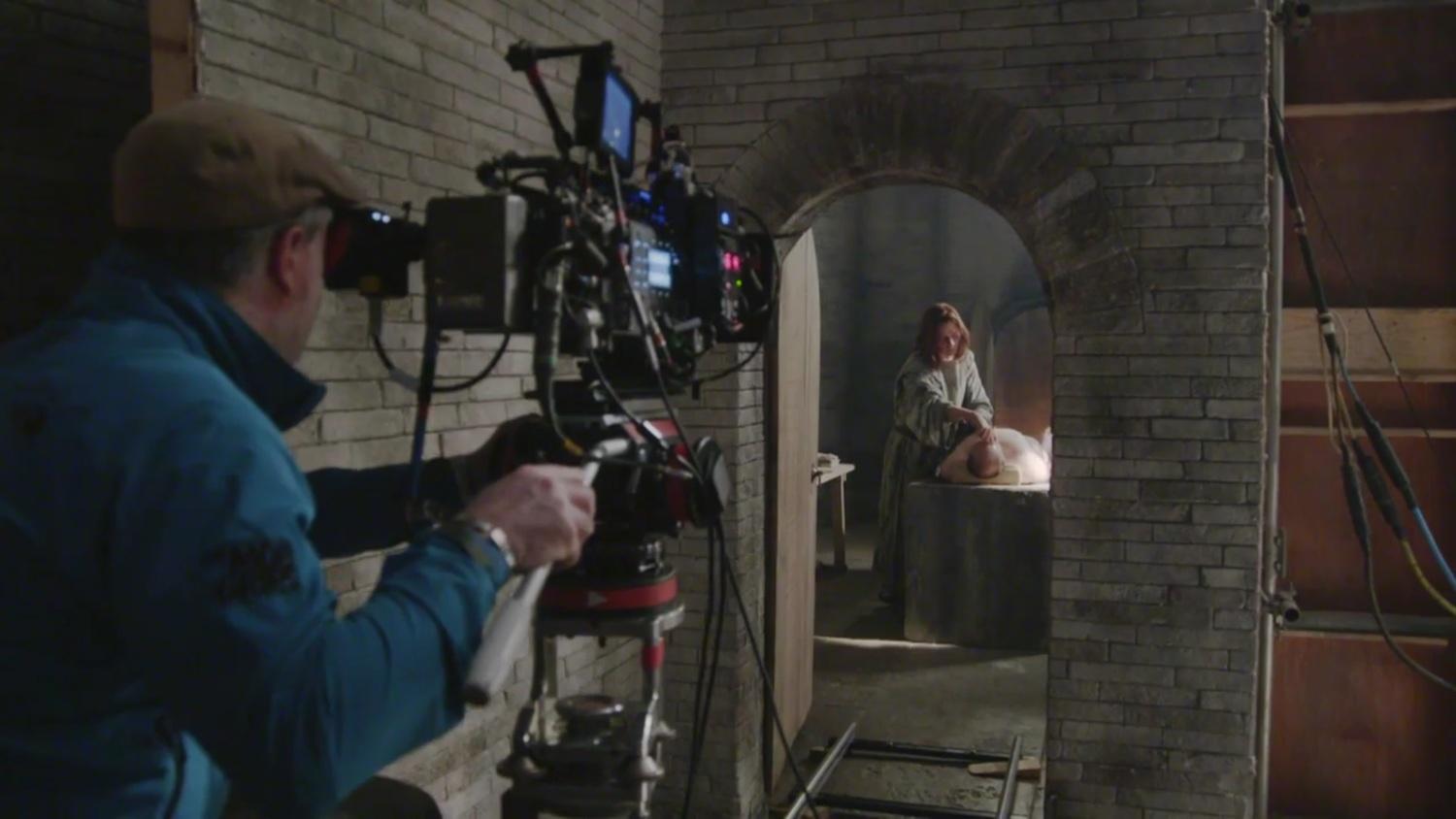 It’s not a trailer, but HBO did come through today with a fresh offering to tease season 6 of Game of Thrones for fans: a look inside the making of the show. In the newest “Inside Game of Thrones” video, we get “The Best Seat in the House,” with the show’s camera operators discussing and demonstrating what it takes to create the complex and stunning world of Game of Thrones. We get several exciting glimpses at the new season! We’ll tuck the video and our screencaps below the cut for spoiler reasons. Enjoy!

A sampling of images from the video- open screencaps in a new tab to enlarge.

Fans who have been tracking spoilers will be aware of the meaning of the gathering of soldiers seen several times. 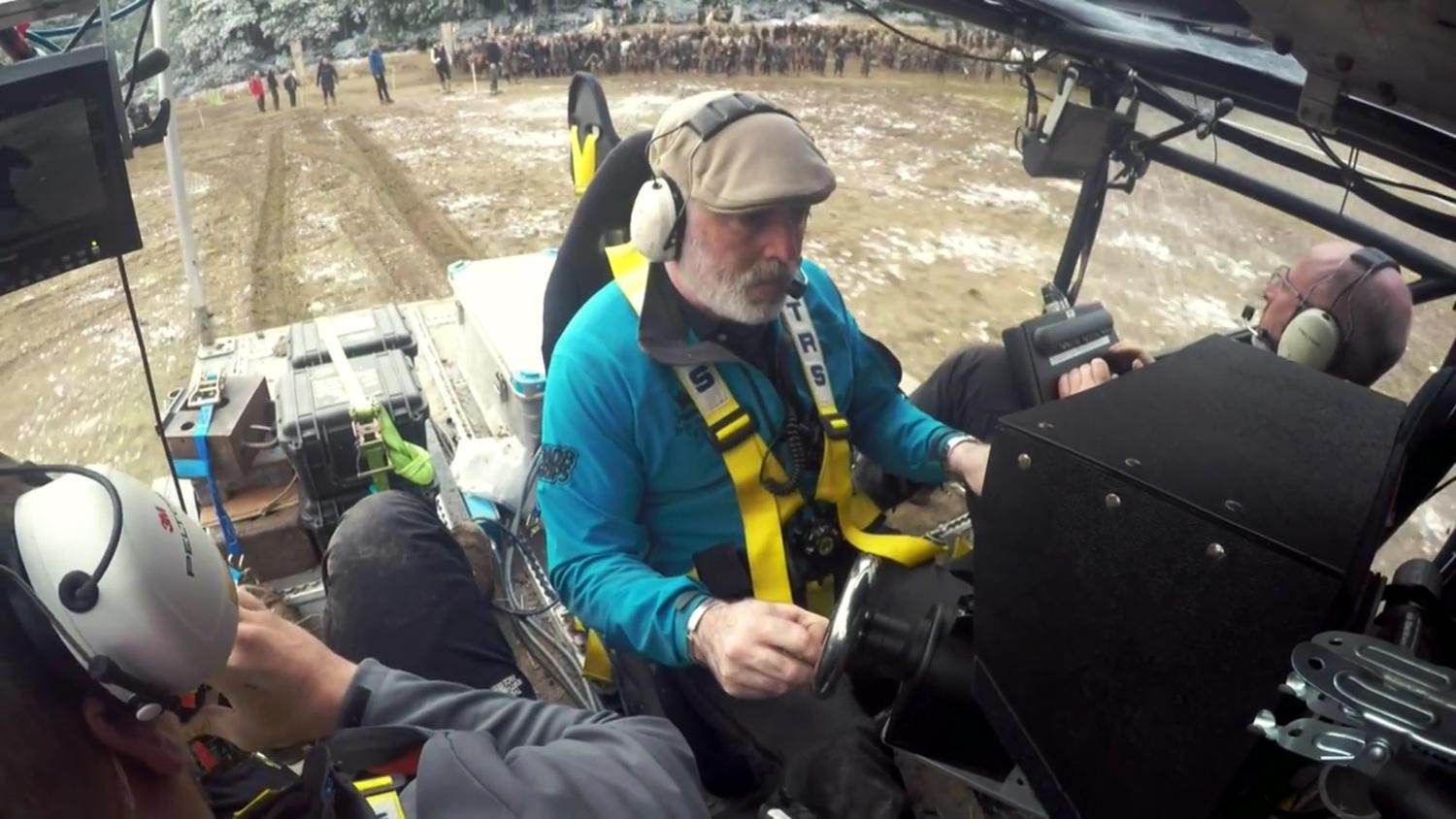 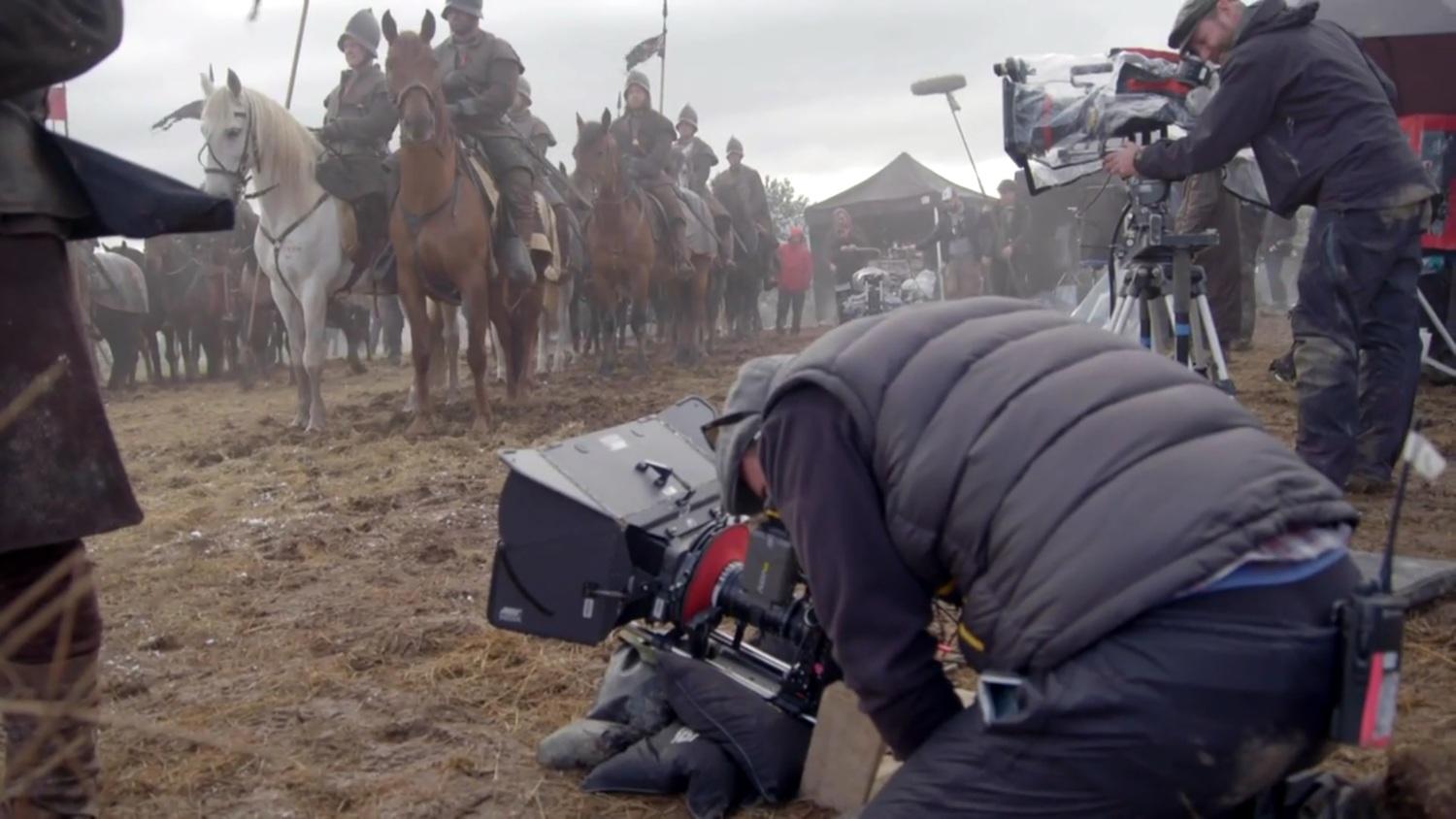 Two young boys sparring with wooden swords in a courtyard- most likely the boys mentioned in the original season 6 casting call. 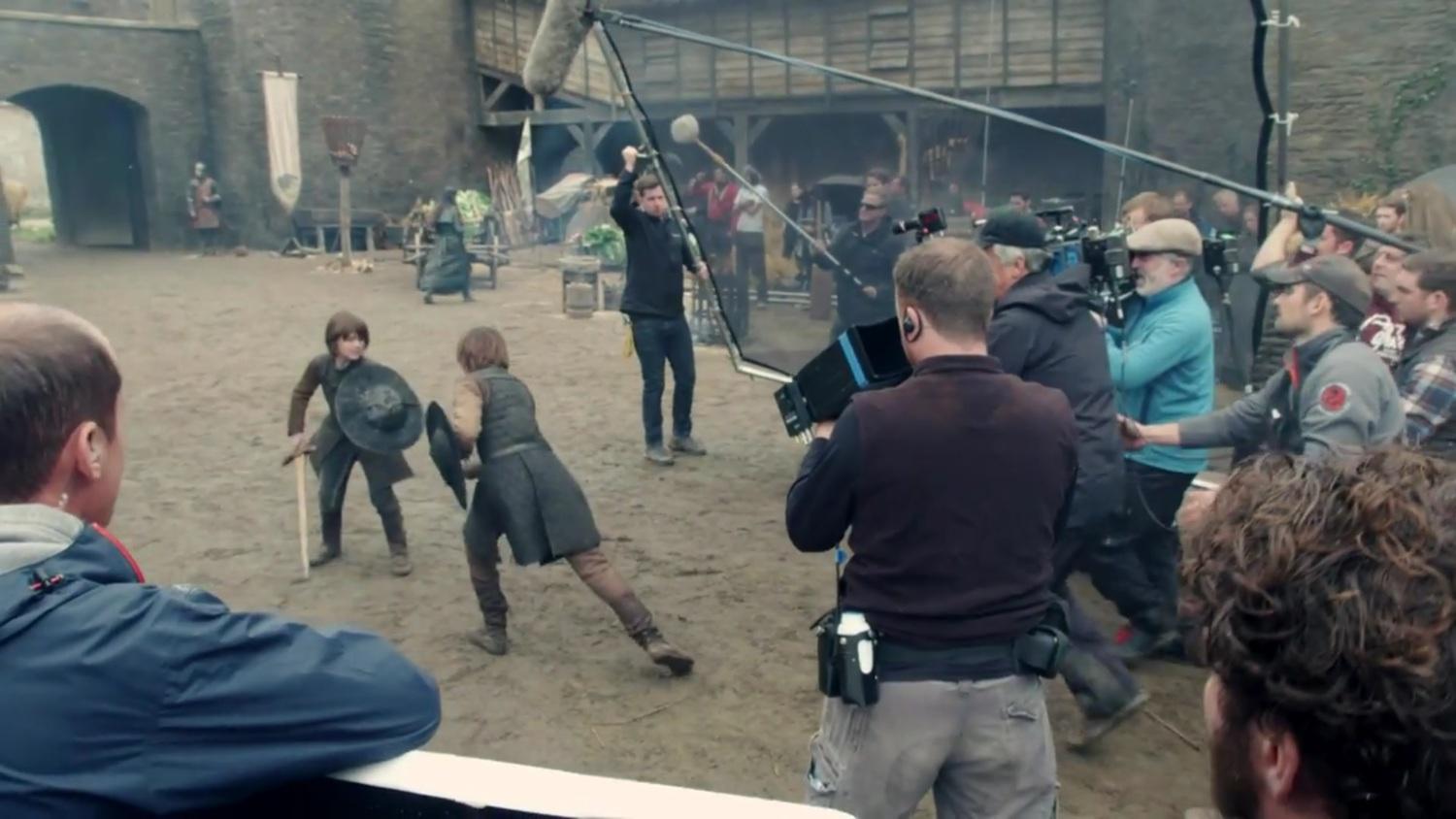 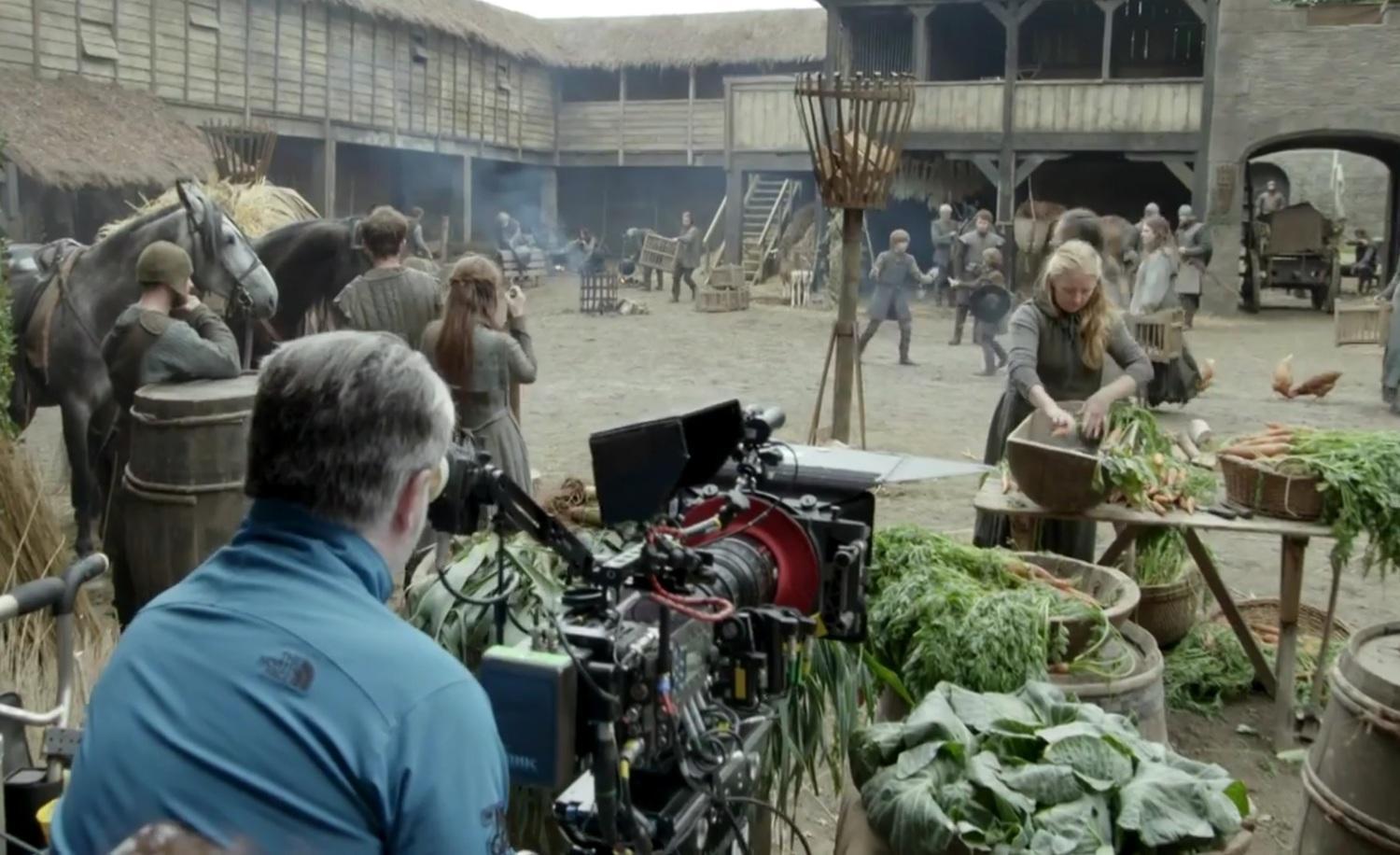 Daario and Jorah, on their hunt for their khaleesi. 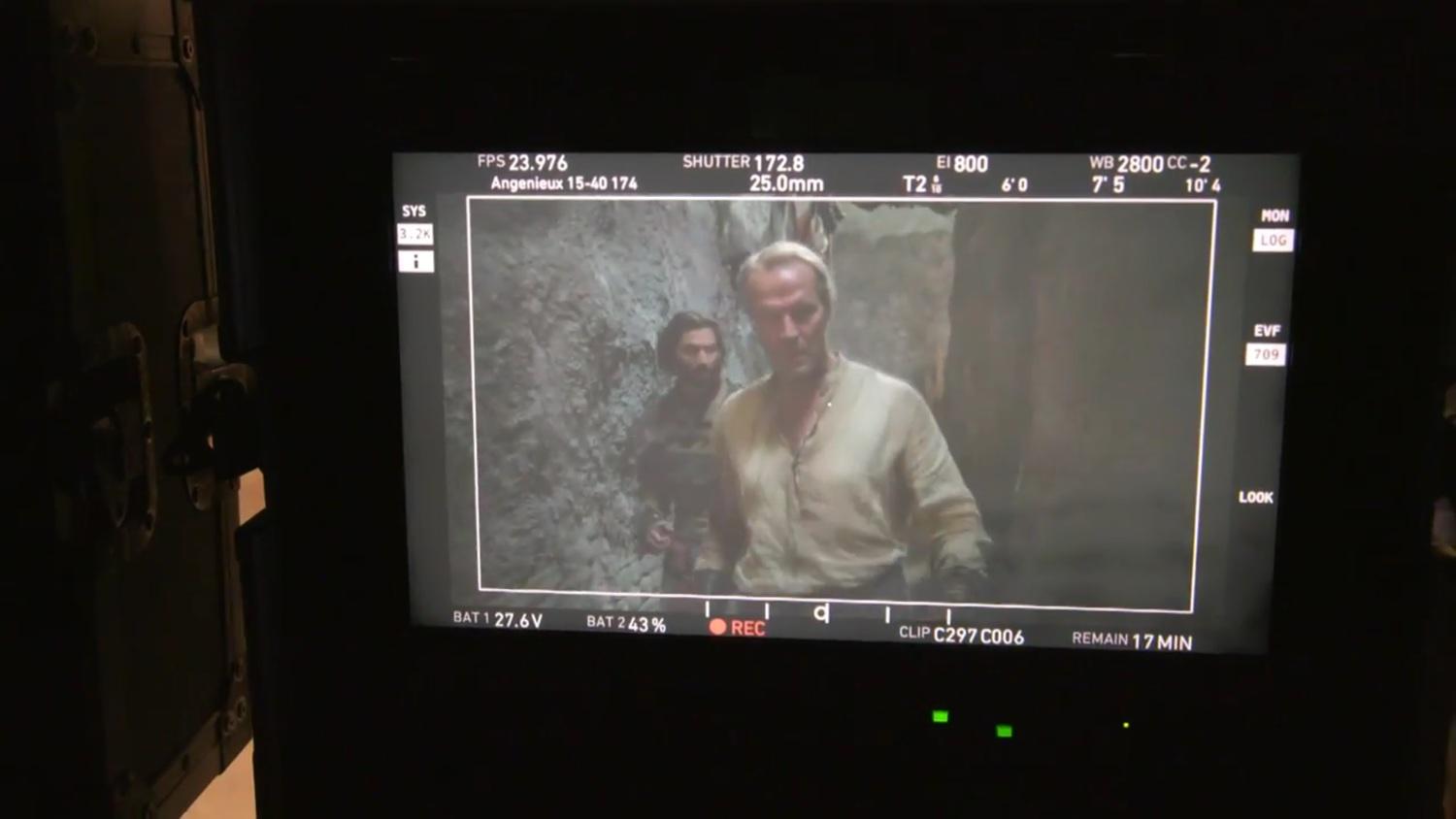 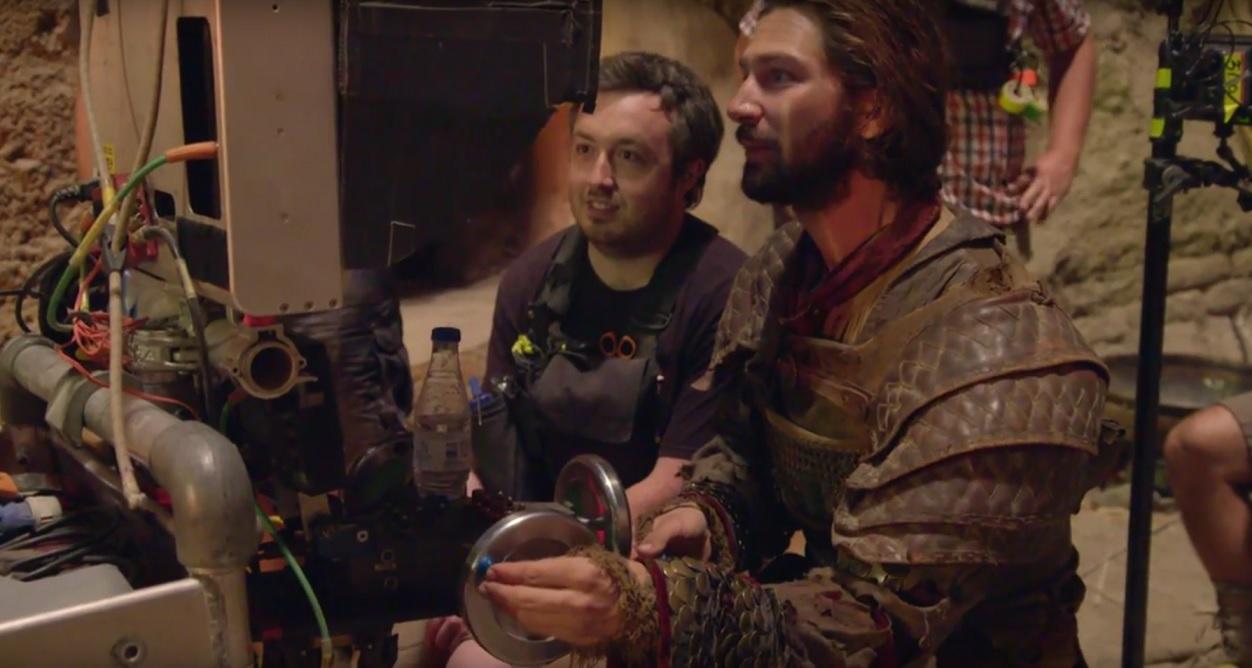 Daenerys, in the wild 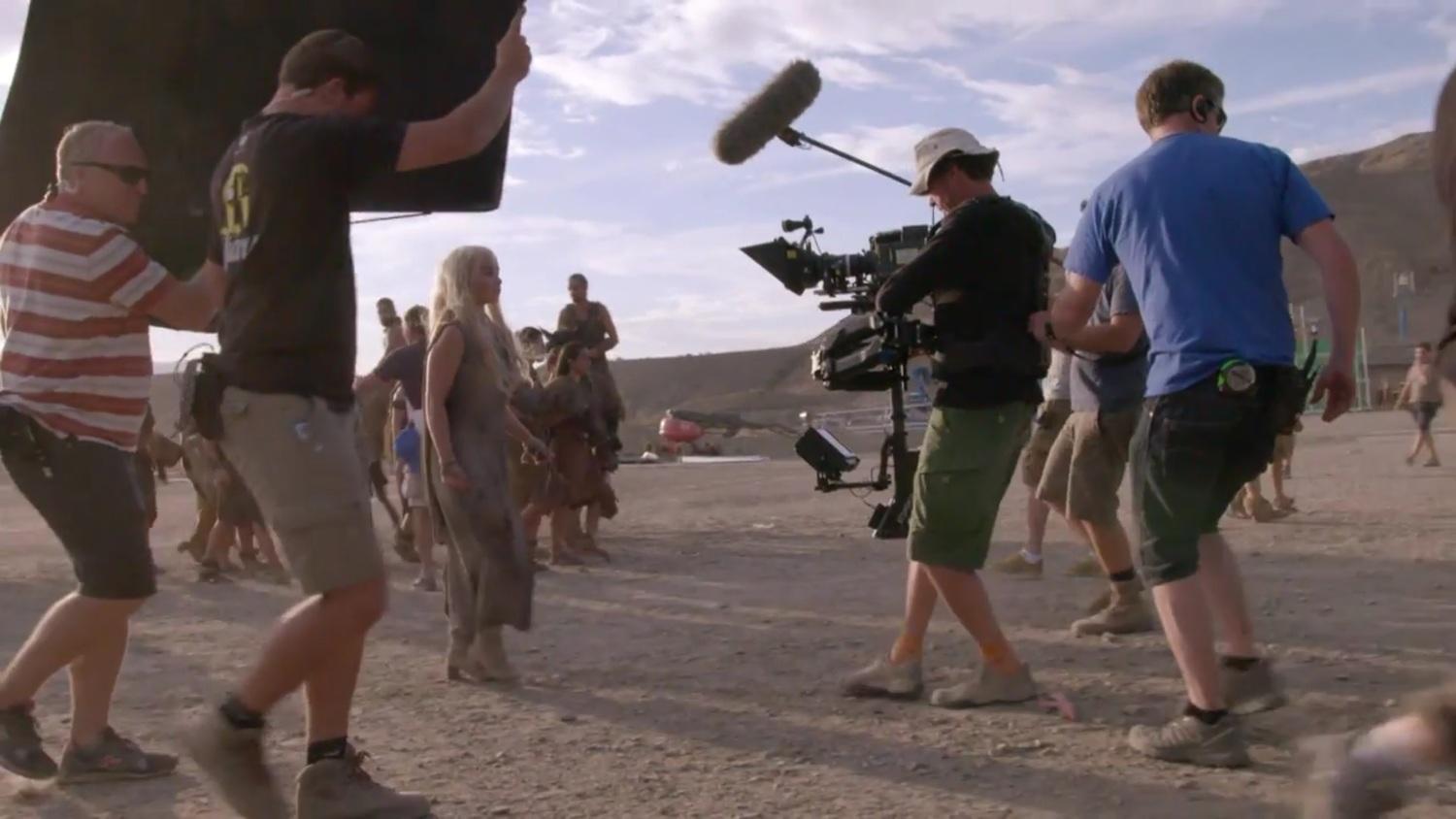 The Dothraki, who have a large presence in season 6 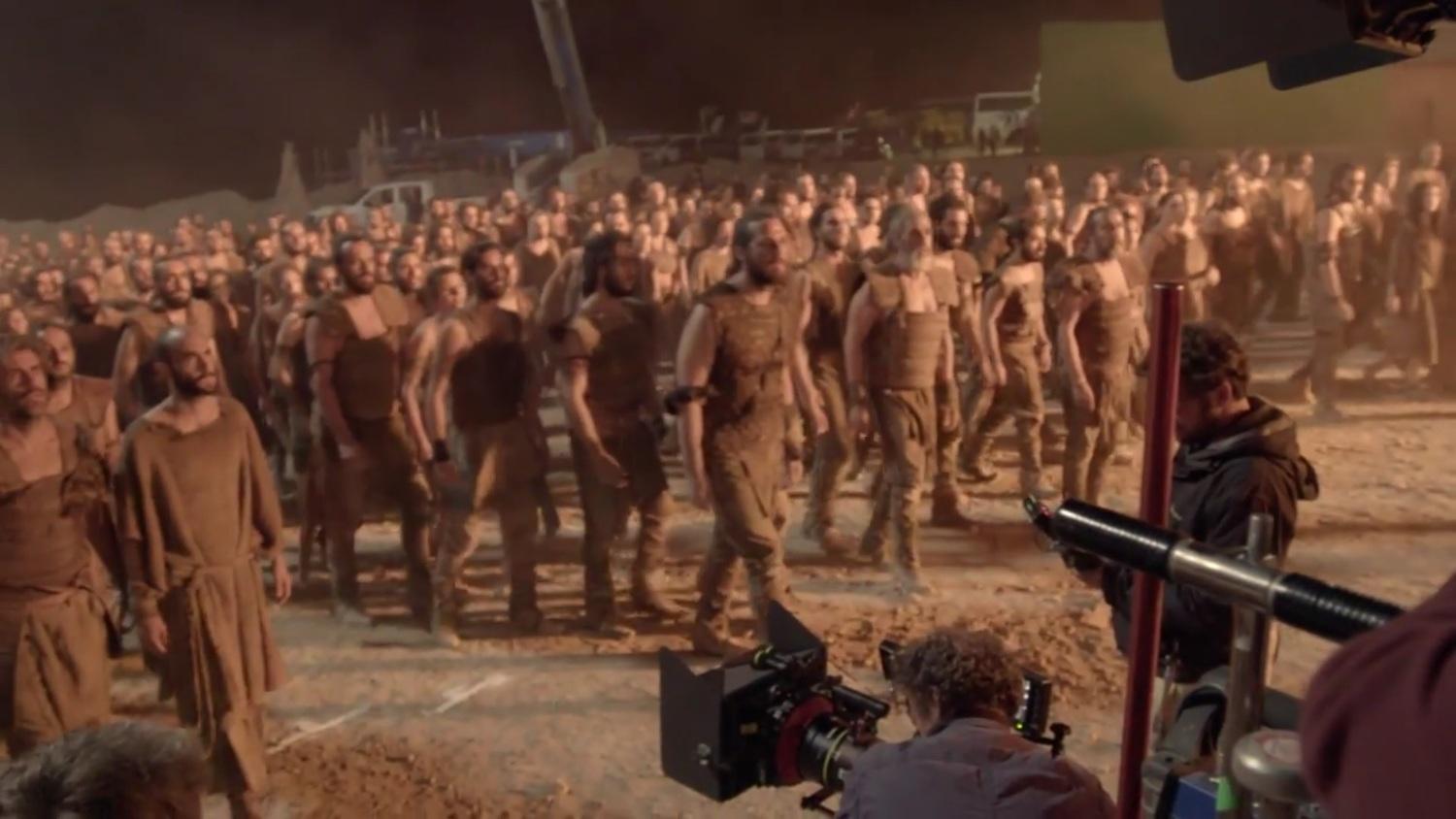 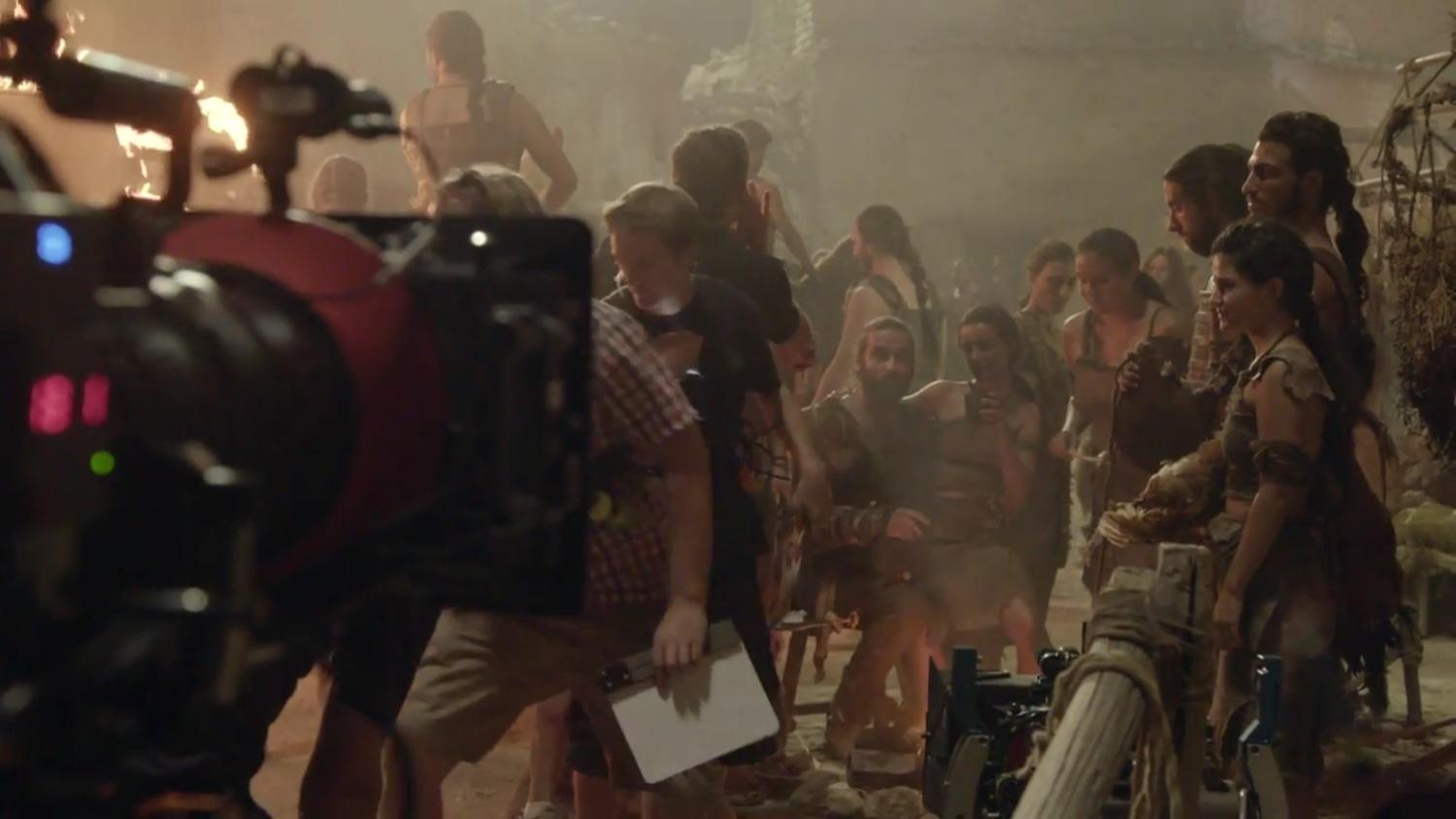 Director Jack Bender checks out a dead body in the House of Black and White, the one also depicted with Jaqen (Tom Wlaschiha) at the top of the post. 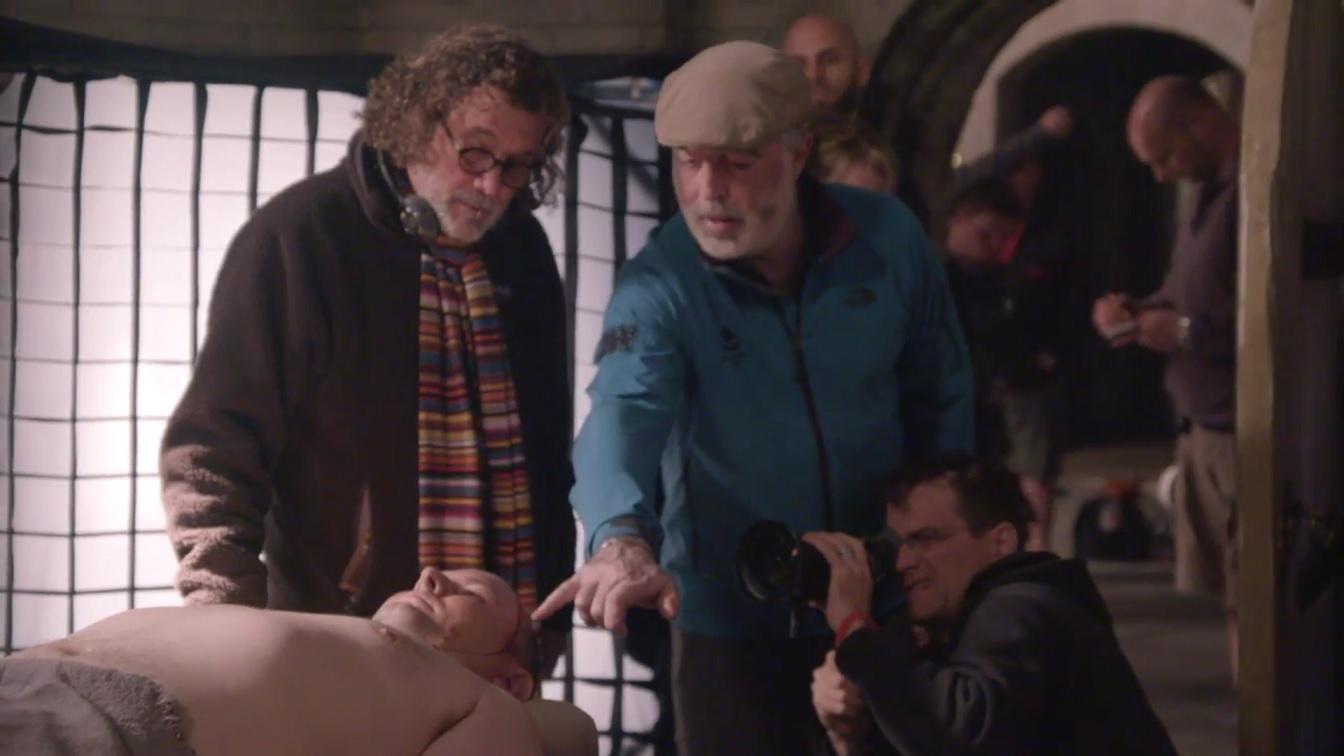 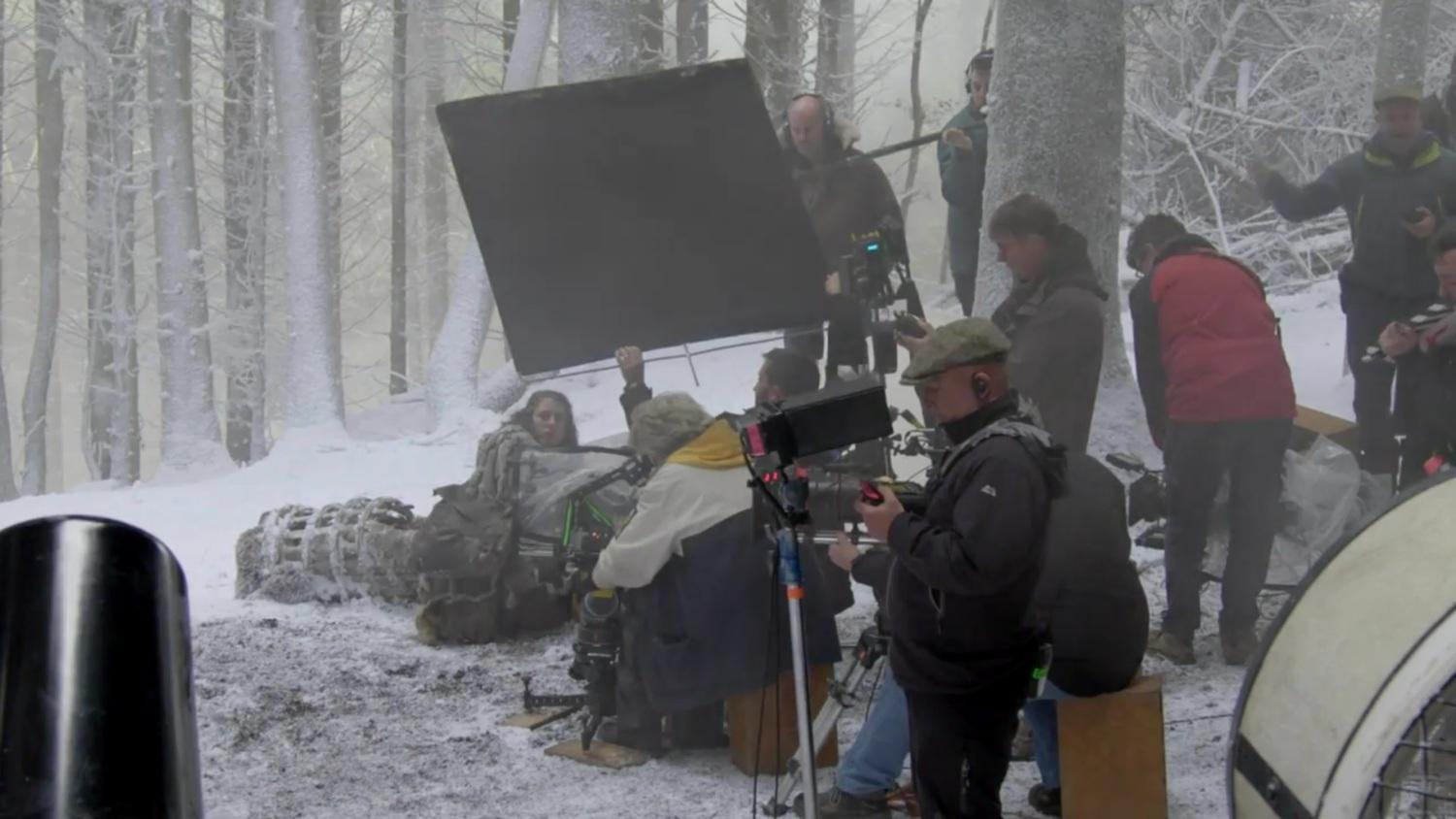 Melisandre glowers. One of her trademarks. 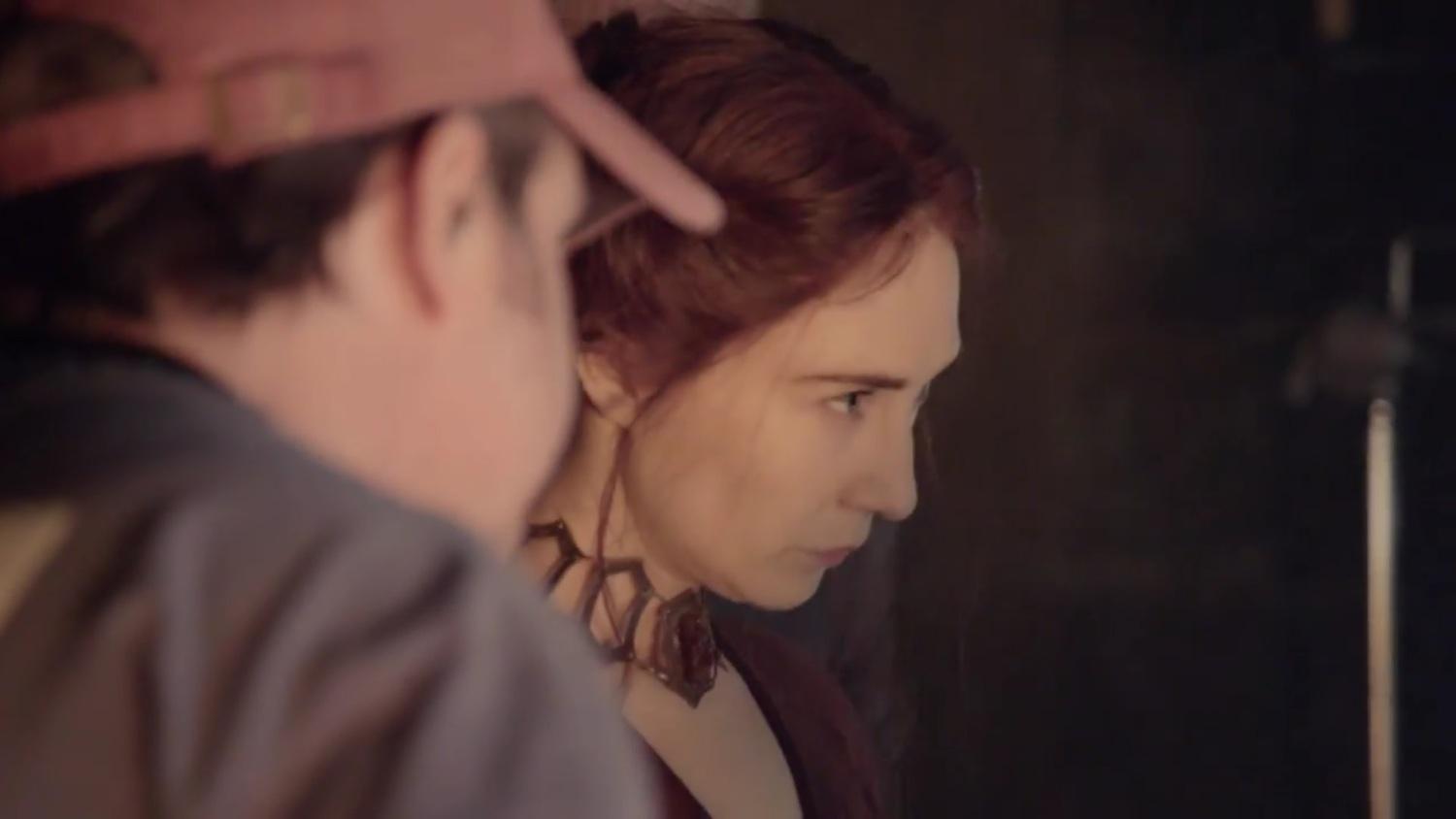 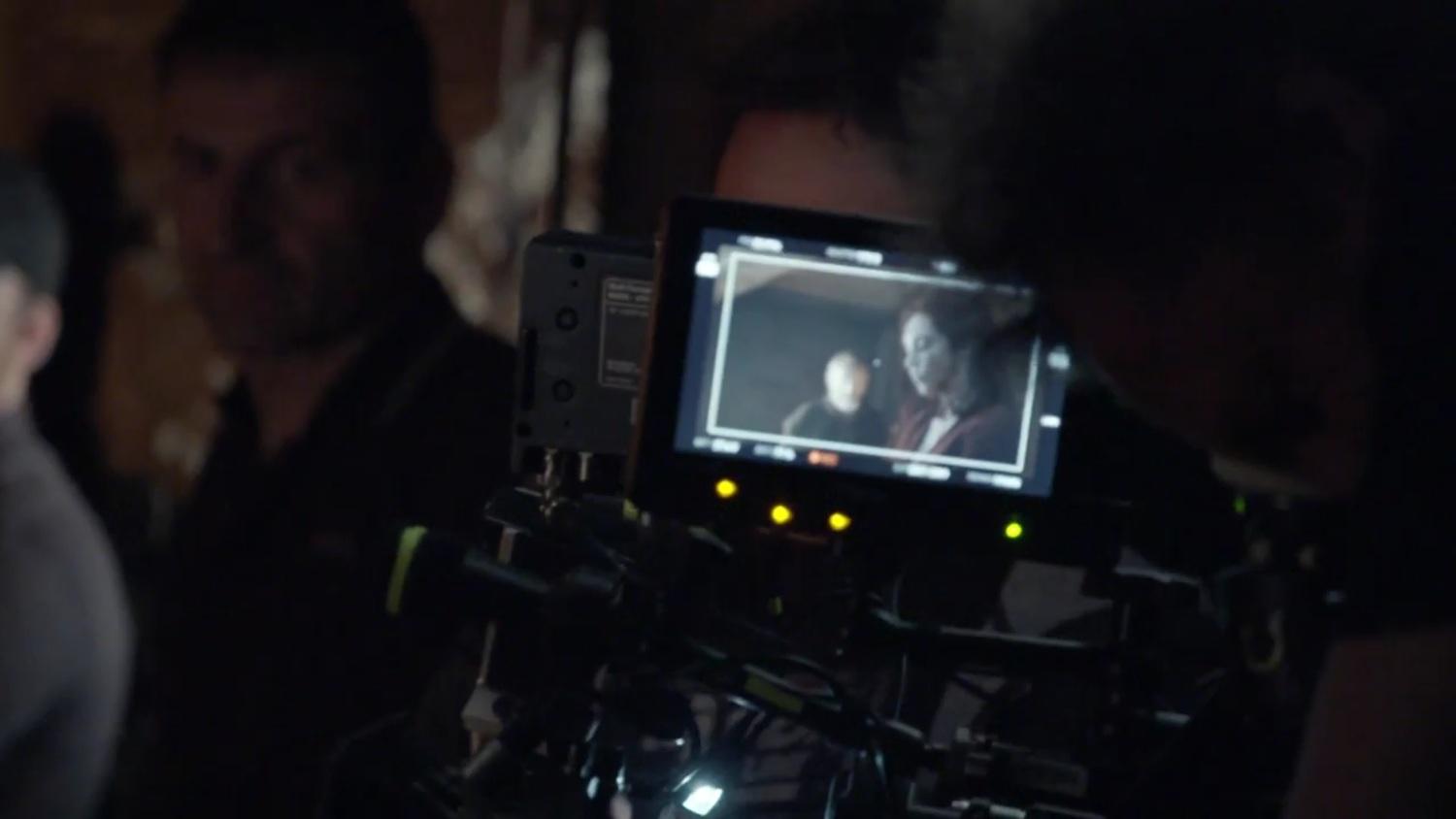 Jaime, being handsome on a ship again: 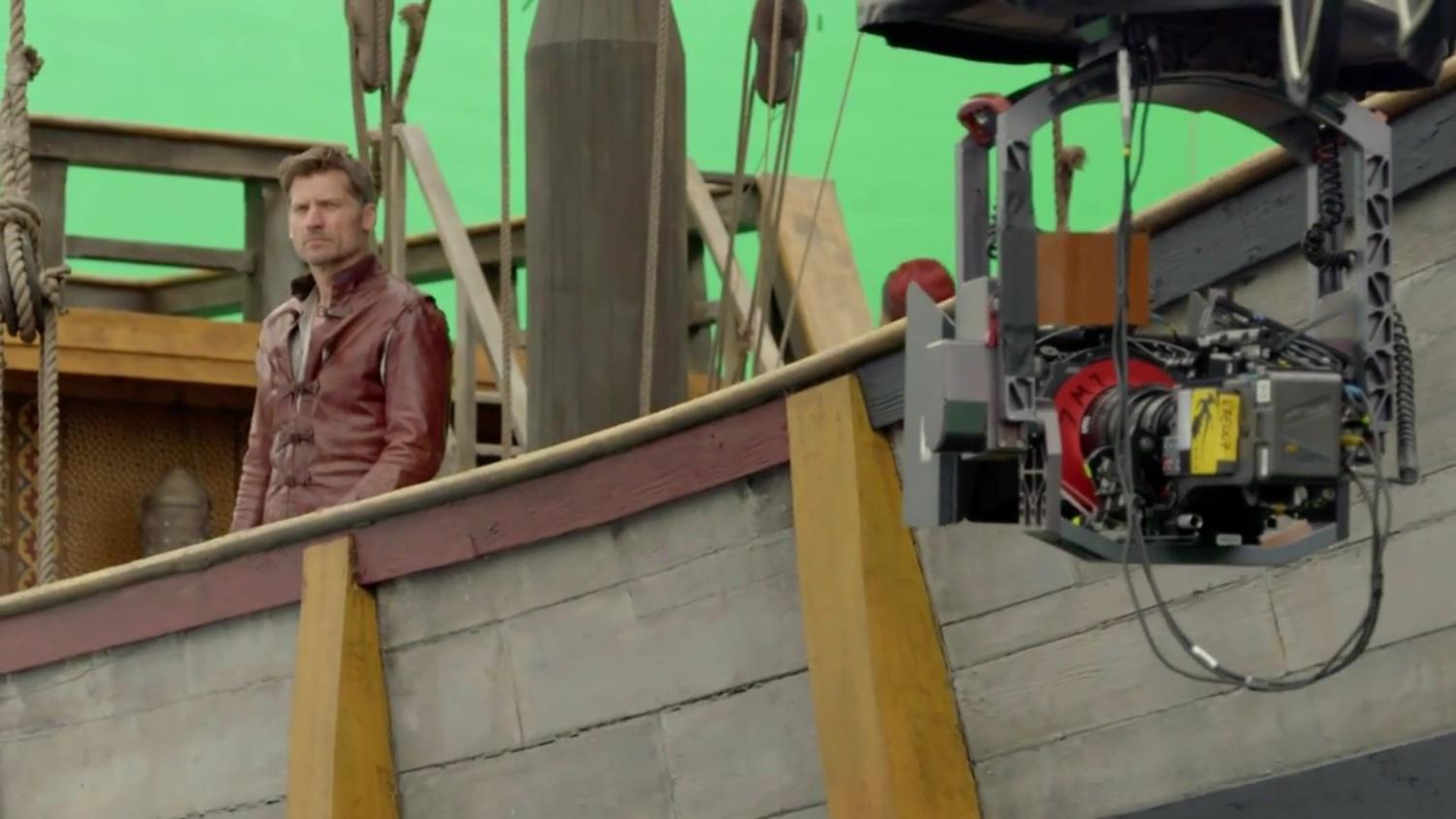 Bolton crosses on a smoky field: 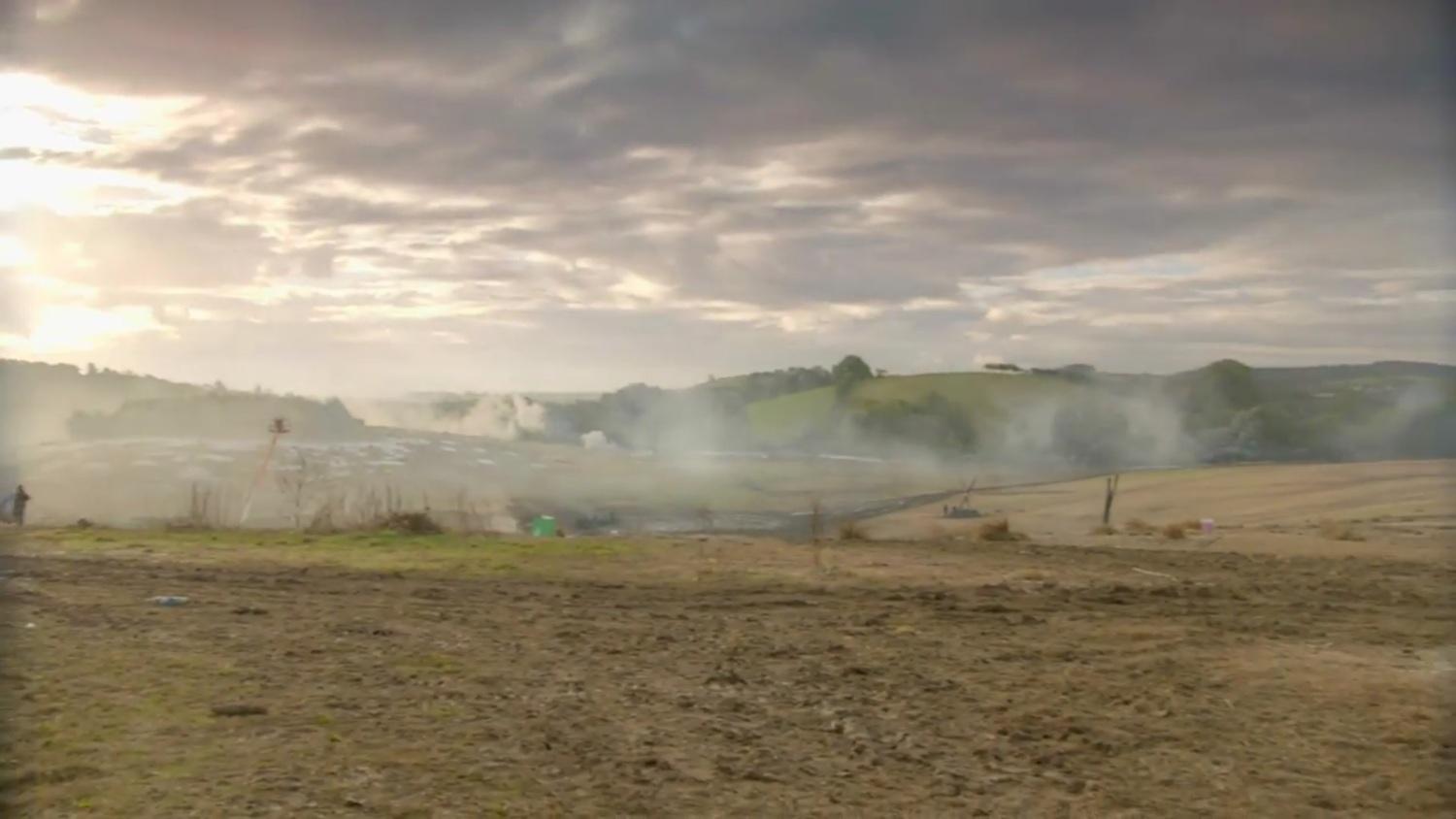 Sons of the Harpy: 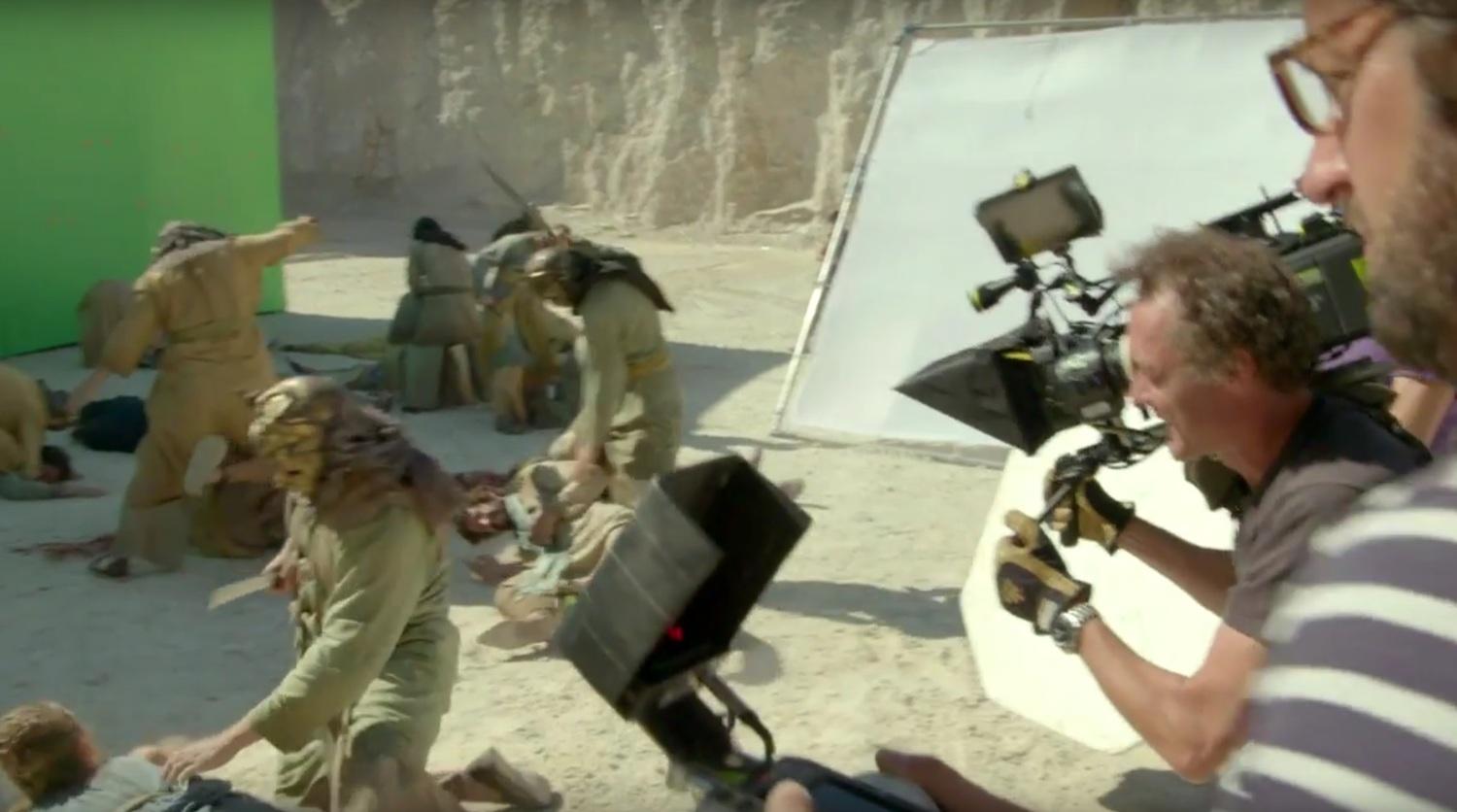 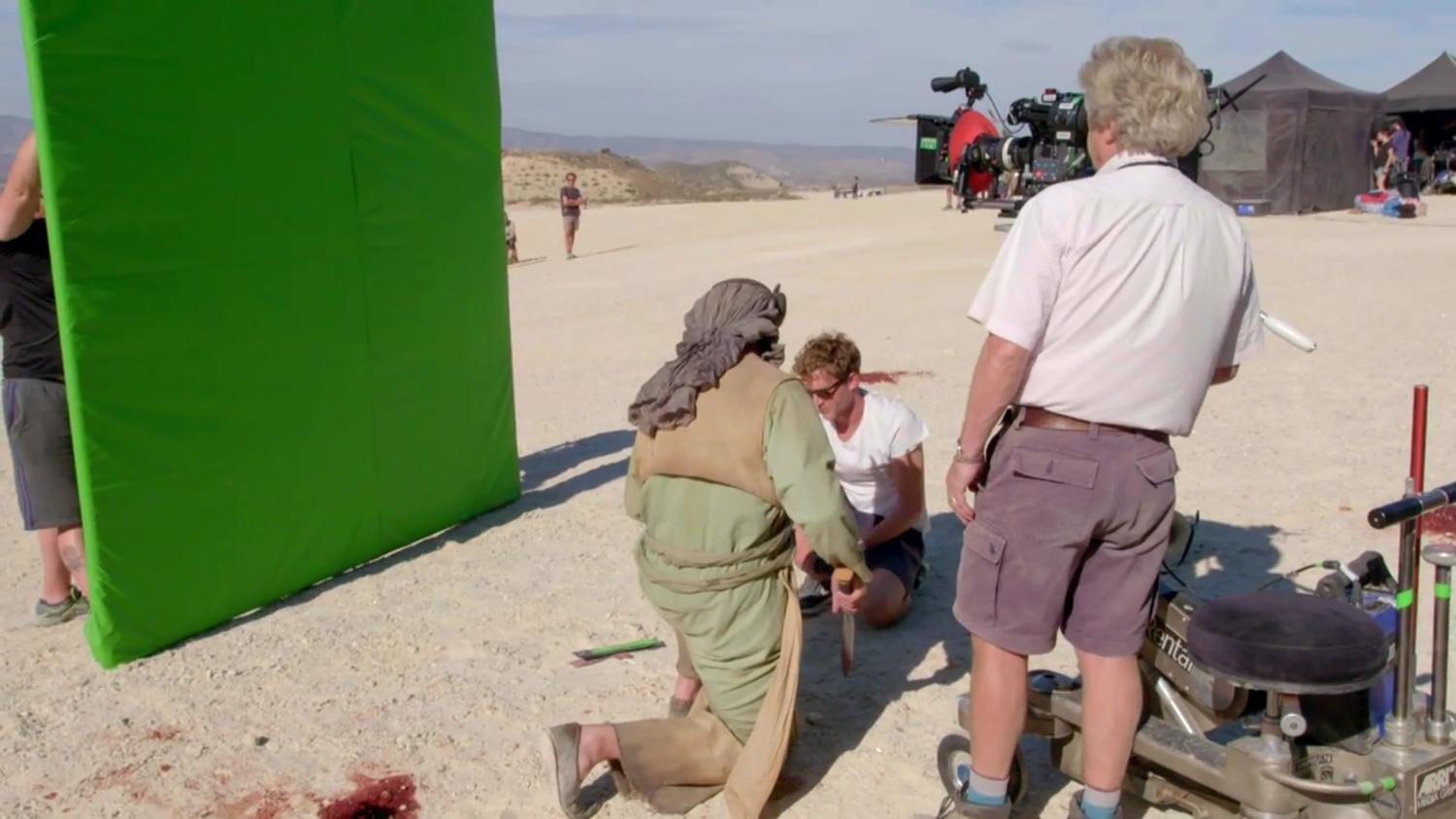 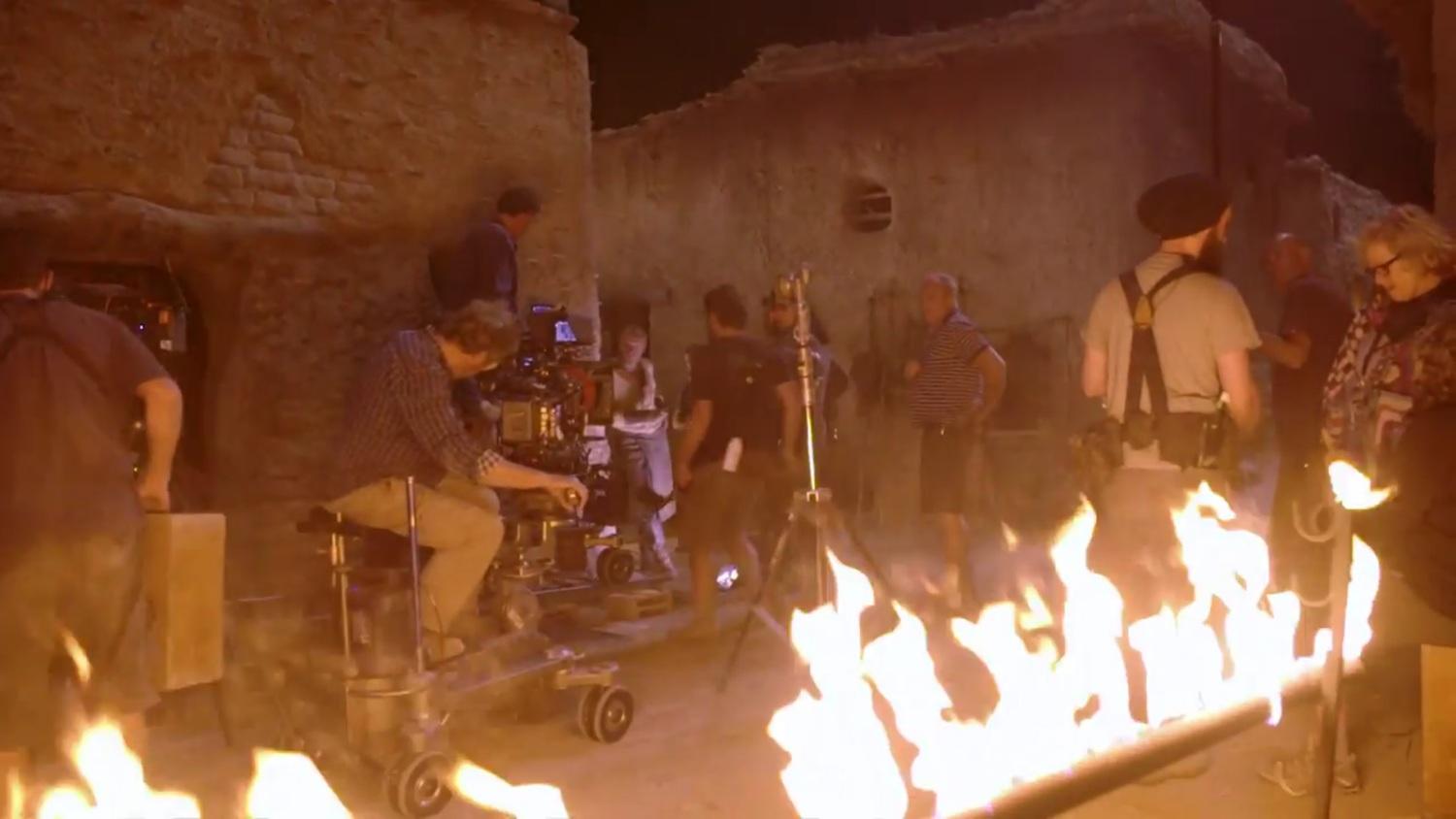 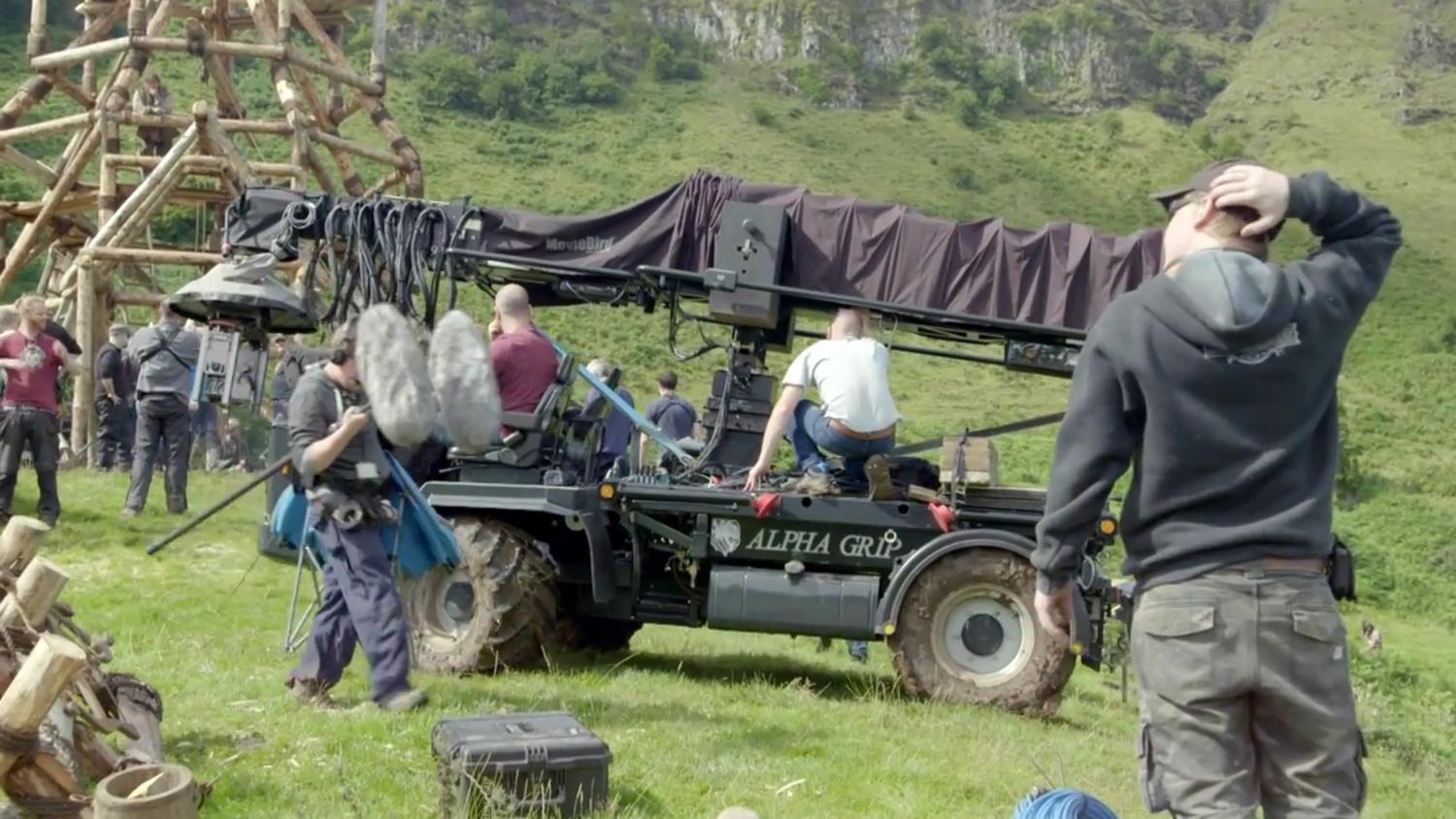 Peter Dinklage on the set: 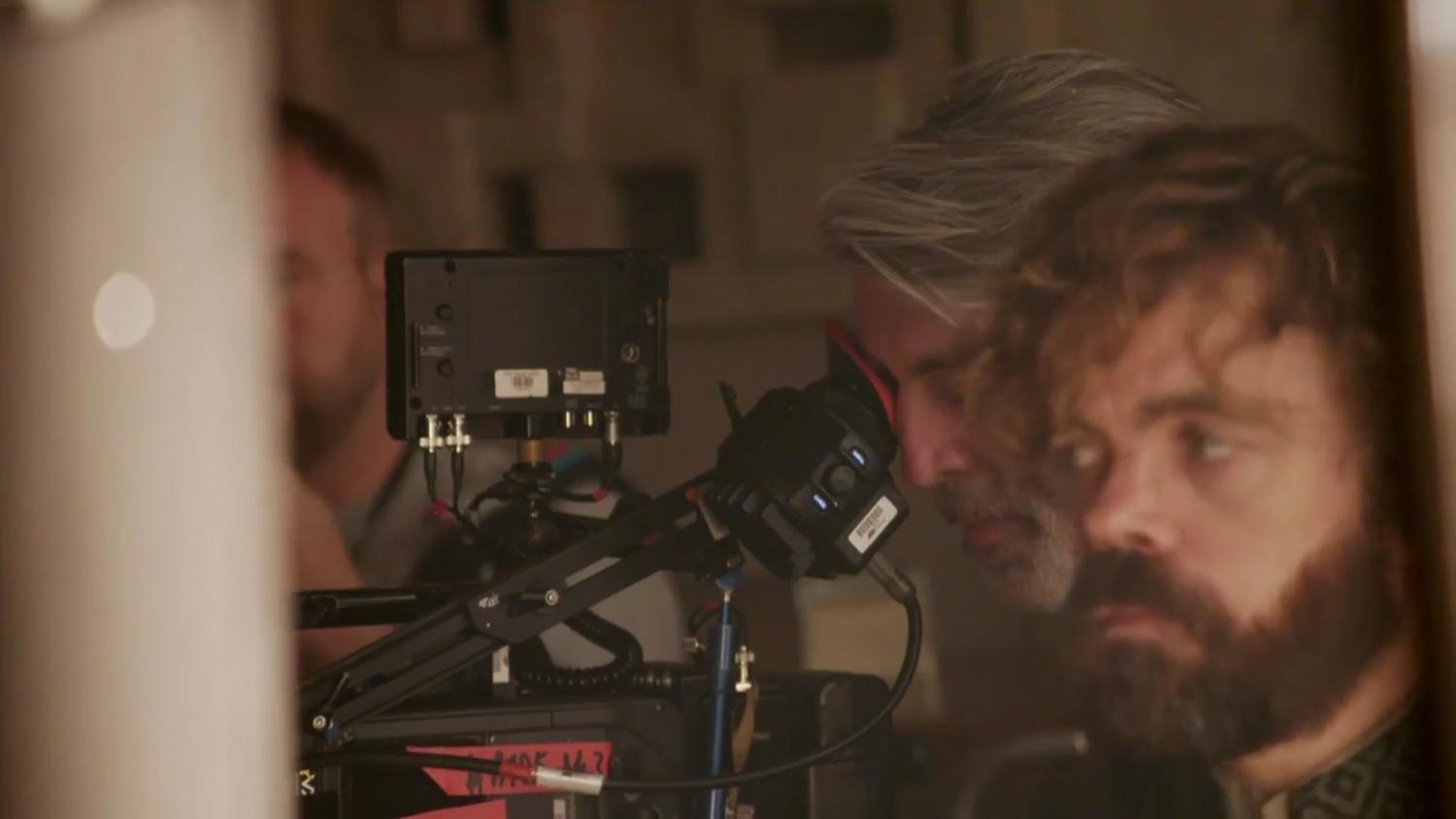 There are more new images in the video so see for yourself!

Inside GOT, Season 6, The Best Seat in the House