Ian McShane to Game of Thrones fans : "Maybe you should get out a little more" | Watchers on the Wall | A Game of Thrones Community for Breaking News, Casting, and Commentary 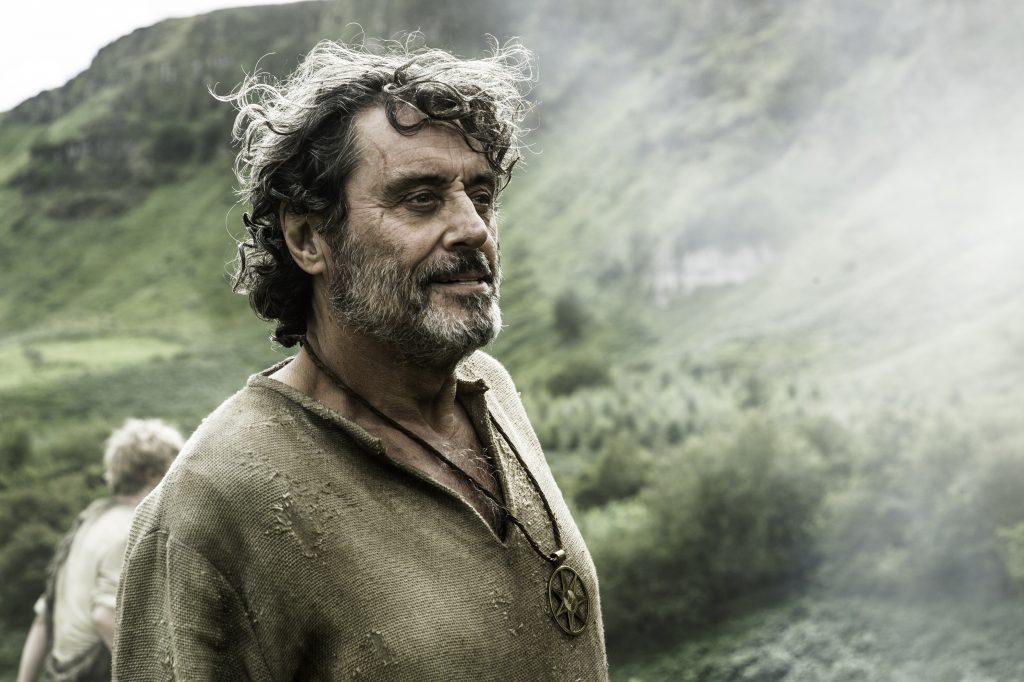 Ian McShane caused quite a stir last year among Game of Thrones fans, and not just with his performance as Brother Ray in season six of the show. In advance of his episode, he freely dropped spoilers about his appearance being tied to a “much-loved character who everybody thinks is dead.” It was commonly believed by avid fans of the show, long before “The Broken Man” aired, that this indicated we’d be seeing McShane with the Hound. When some were irritated with the potential spoilers, the actor dismissed the concerns, saying, “I was accused of giving the plot away, but I just think get a f***ing life. It’s only tits and dragons.”

McShane still has a lot of opinions about his time on Game of Thrones and the fandom, these days. The actor has an interview in the new April issue of Empire magazine, quoted online by the Belfast Telegraph, where he discusses his frustration.

“The show is huge but some fans seem to identify with it (too closely),” McShane says. “You want to say, ‘Have you thought about your lifestyle? Maybe you should get out a little more.'”

As for him possibly sharing spoilers, he’s unfazed as usual.

“Firstly, you love it,” he says to Empire, “secondly, you’ll have forgotten by the time it comes out. And what am I giving away? A character beloved by everybody returns. Get a f****** life.”

We have a life, Ian! It’s just very, very nerdy. That said, I’m not particularly bothered by his comments, because I find McShane hilarious and I’m really looking forward to seeing him in American Gods.