'House of the Dragon' spinoff casts major roles and announces Season 1 directors! | Watchers on the Wall | A Game of Thrones Community for Breaking News, Casting, and Commentary 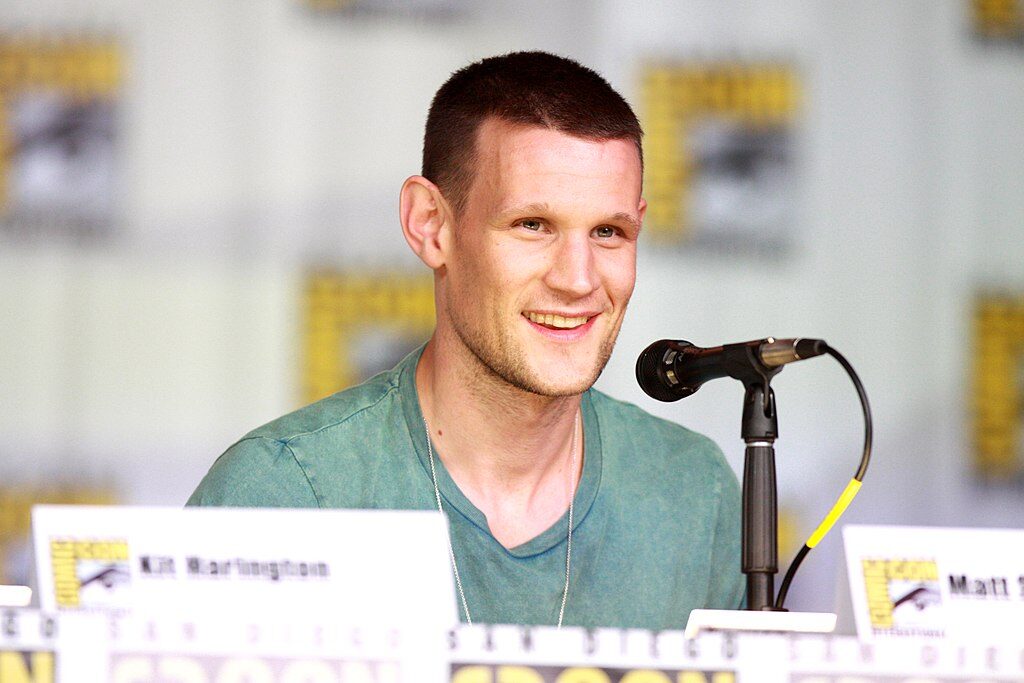 When I posted about the official confirmation that the Game of Thrones spinoff House of the Dragon would start production in 2021, I threw in a line about hoping for more HoTD news in the near future. Little did we know the Seven above would take that literally and hand down even bigger news about the series only a week later — including major roles being cast!

EW is reporting that Matt Smith (Dr. Who, The Crown) will play Daemon Targaryen, Olivia Cooke (Ready Player One, Bates Motel) will be Alicent Hightower and Emma D’Arcy (Truth Seekers) will fill the role of Rhaenyra Targaryen. These are arguably three of the “main” roles in the Targaryen civil war known as the Dance of the Dragons, which took place roughly 150 years prior to the events in Game of Thrones and will be the focus of HoTD. The three join Paddy Considine as King Viserys I, whose casting was announced in October.

The article also reports that several directors have been named for the 10-episode series: Clare Kilner (EastEnders), Geeta Patel (The Witcher), and Greg Yaitanes (House). They join HoTD showrunner and GoT fan-favorite Miguel Sapochnik (“The Battle of the Bastards,” “The Long Night”), who will direct the series’ pilot.

What do you think of these new castings? Any thoughts on who they’ve chosen for directors? Let us know in the comments!