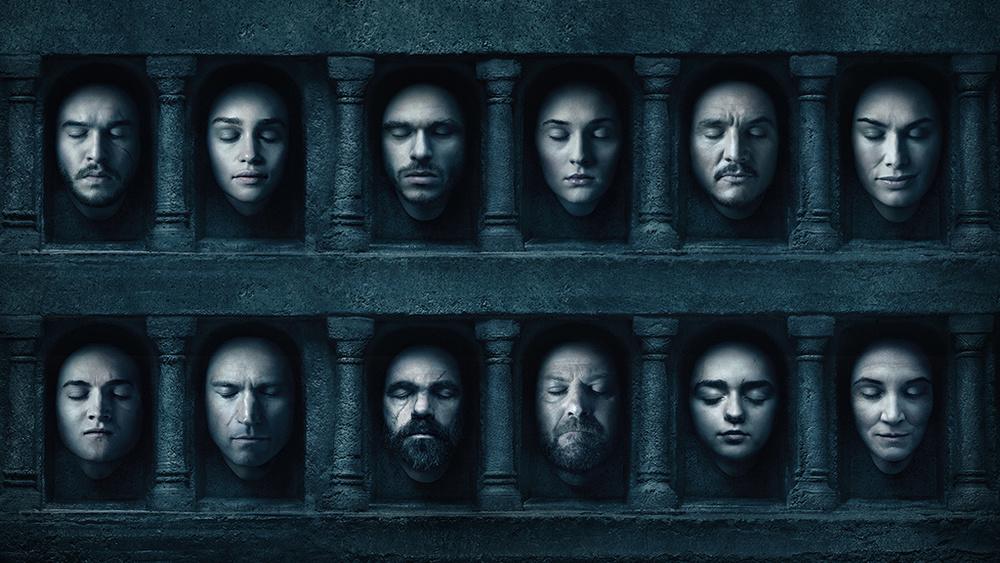 Well, here we are folks, the end of season 6 of Game of Thrones! We had previously reported the rumored titles for episodes 9 and 10 but now HBO’s show schedule has officially confirmed them. Spoilers under the cut!

The rumors are true! Bastards, battles, and book titles!

Episode 9: “Battle of the Bastards” will air June 19th.

Nate: Well this is exciting! Obviously they’re both going to be HUGE episodes but the largest thing on my mind beyond speculating what could happen is: will episode 9 be another episode set in one location? (i.e. S02E09 Blackwater and S04E09 The Watchers on The Wall.) Luckily we don’t have to wait so long to find out.

What are your thoughts? What jaw-dropping moments can we expect from this year’s episode 9? Let us know below!

Update 6/13: HBO has now confirmed via press release the final two episode titles of the season, as listed above.