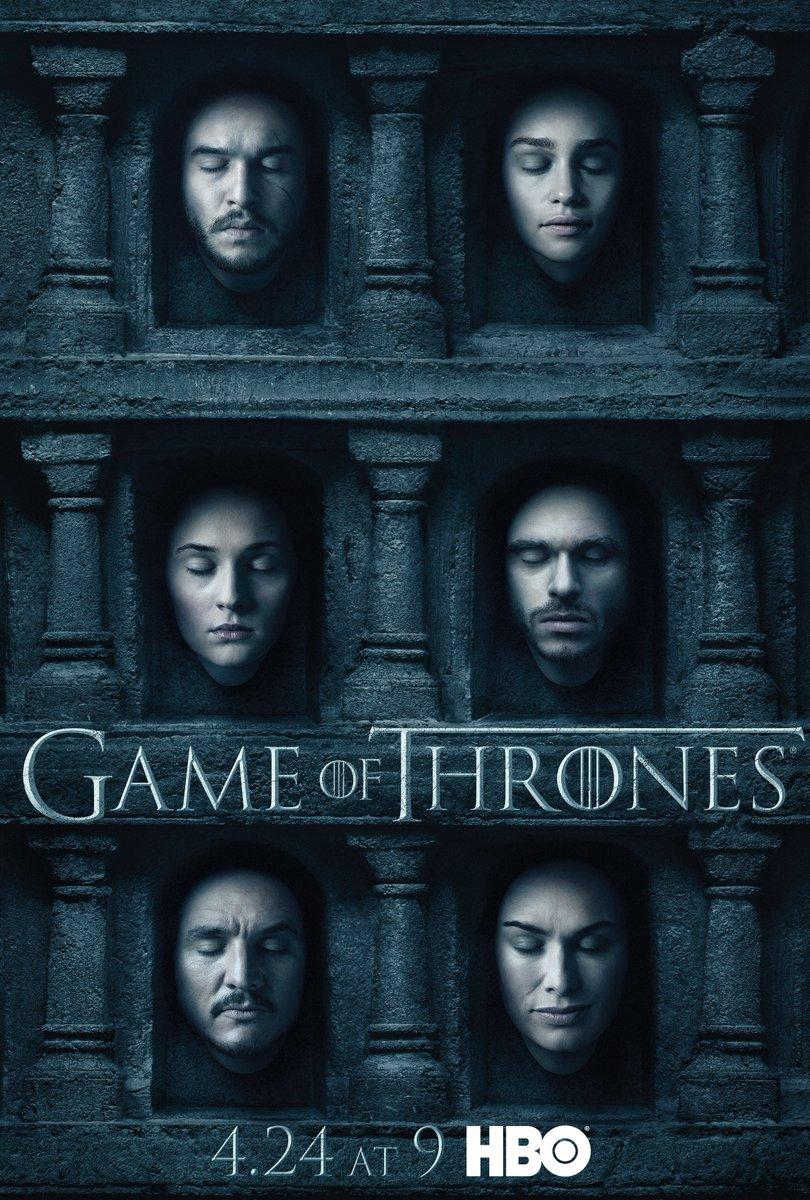 Season six hasn’t even premiered yet, but HBO is already getting geared up season seven!

HBO announced officially today that they are renewing Game of Thrones for 2017. The announcement was made by Michael Lombardo, president of HBO Programming.

Season six of of Game of Thrones will begin this Sunday, April 24th at 9PM ET.

In addition to the Game of Thrones news, HBO has also renewed today the comedies Veep and Silicon Valley.

It’s not surprising that Game of Thrones is receiving another season, but it’s a little bit of a surprise to be hearing it before the new episodes even begin! Hopefully we’ll hear more news in the near future about the network’s plans for future seasons, and the discussion over how many episodes will be ordered for each.