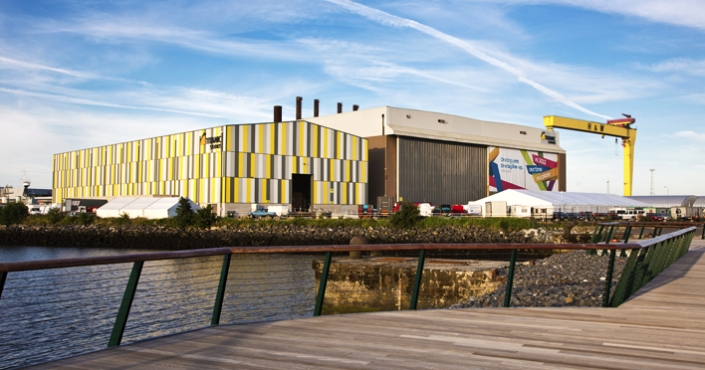 For a decade, Game of Thrones had its headquarters at Titanic Studios, in Belfast, Northern Ireland. Most of what wasn’t filmed on location was shot in there, and it was the nexus of the entire production. Even the now cancelled Long Night-set prequel pilot was shot there. For more than ten years, Titanic Studios has meant Game of Thrones.

As reported by the Belfast Telegraph, HBO is no longer the tenant for the historic site: they have “issued a ‘letter of notification’ to Titanic Quarter, Northern Ireland Screen and others connected to the studios, stating that it no longer needs the facilities.”

This comes as a bit of a surprise to us, as everything up to now pointed to HBO continuing the use of the studios for other projects, especially Game of Thrones-related ones. Though later cancelled, the Long Night prequel (alternatively known as Blood Moon) had its pilot shot there, and there was every expectation that the same would happen with the prequel that ended up going forward after all, House of the Dragon.

That won’t be the case after all.

In fact, the Targaryen-focused spin-off won’t only move on from Titanic Studios but from Belfast and Northern Ireland entirely, according to NI Screen chief executive Richard Williams, who went on to explain this was made known to them at an early stage in pre-production of House of the Dragon, as “Northern Ireland was not in a position to deliver, in location and other ways, on what was required for the prequel series.”

Williams was quick to point out their “extremely close” relationship with HBO would continue in other ways, and that there should be “no panic.” 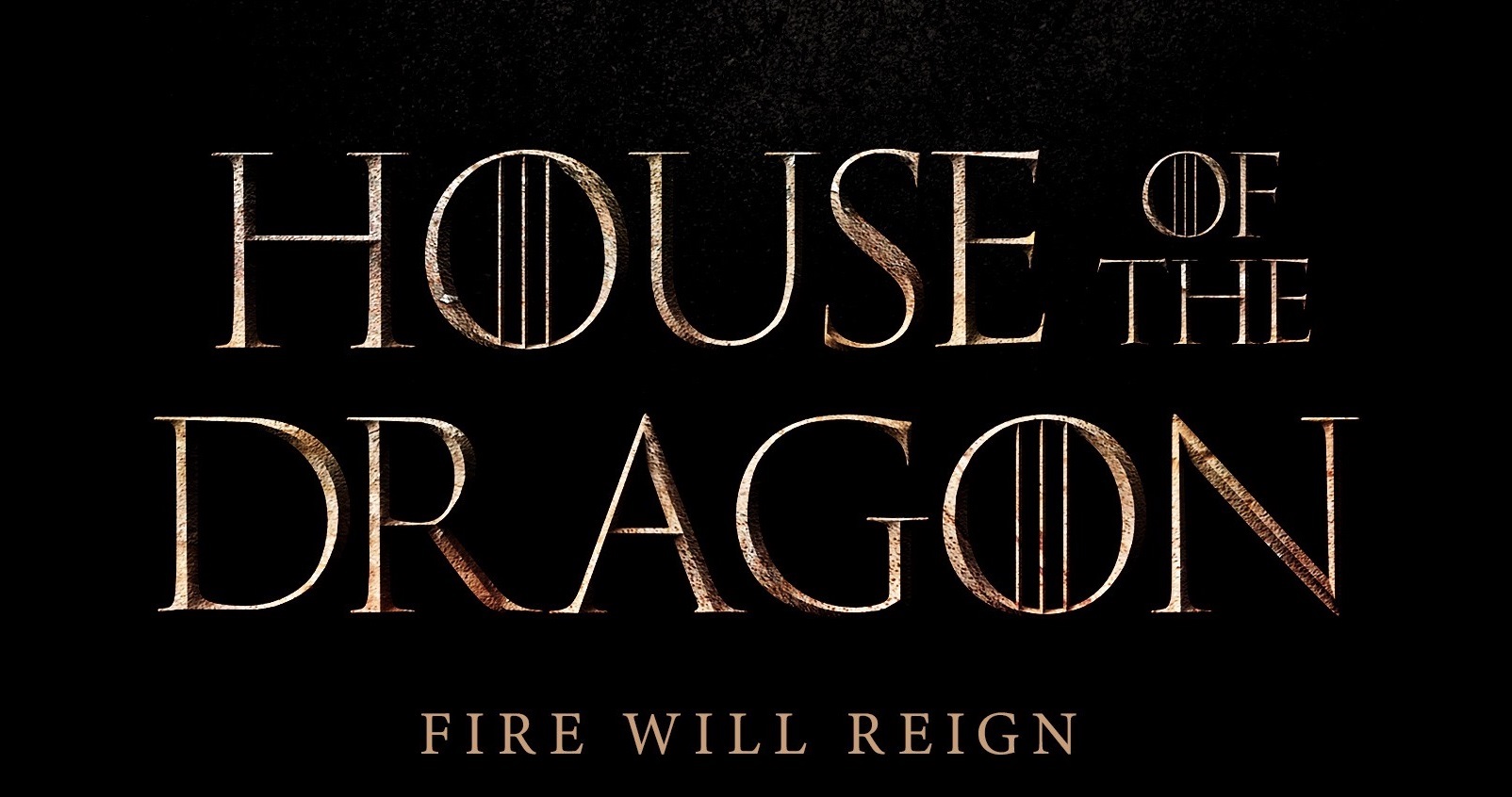 Considering the kinds of locations HBO may be looking for in the reportedly Dance of the Dragons-set series, a story which generally has more of a focus on the southern parts of Westeros and perhaps even Essos, it makes sense for production to move somewhere hotter and less lush (and less constantly rainy) than Northern Ireland.

If a southern climate is what they’re looking for, they could return to Croatia or the south of Spain, where Game of Thrones filmed for many seasons: Croatia has been King’s Landing, Meereen, Braavos, and more; Spain’s been Dorne, Braavos, King’s Landing, Highgarden, and others. But, this time around, they could make it the permanent home for the series. Still, if production would rather take root in an English-speaking country, they could go to Australia, which has a booming film industry. Or they could always stay home after all and find their headquarters in California.