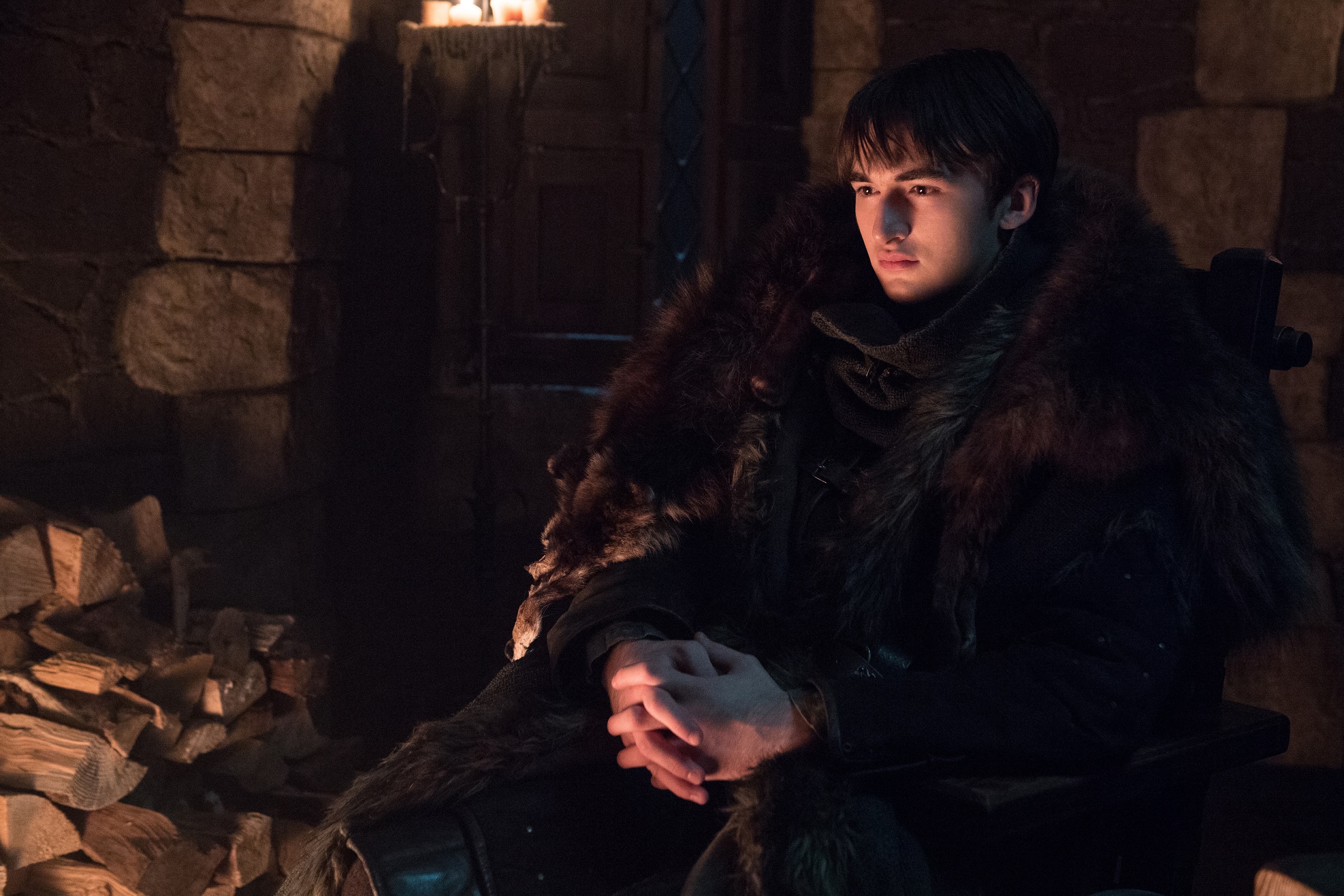 It’s time once again for the winter TCA press tour, where the networks talk up their latest projects. HBO stepped up to the plate today, with HBO’s programming chief Casey Bloys giving the network’s presentation in Pasadena, CA. Naturally Game of Thrones is the most exciting part of his talk, for us!

From what Bloys said to the audience at the TCA talk, it sounds like HBO is going all out on Game of Thrones season 8.

“I think any time you end a show this important and this big, a lot of people project onto a finale what they want it to be, what fans think it should be, hope it will be,” Bloys said. “The only thing I will say as a fan of the show is that I think the guys have done a brilliant job of ending the show in a dramatically satisfying and emotionally satisfying way…I do believe that fans are going to be really really happy with how it all wraps up.” The HBO executive goes on to say about season 8, “it is all spectacular.”

In GoT spinoff news, Bloys tells The Hollywood Reporter, “We’re looking at an early summer shoot date for the pilot and we’re excited. SJ Clarkson is directing. Everything is moving ahead. We’re excited. No other plans to pick up anything else until we get that one going and then we’ll think about if there’s any other one that we want to make. We really just want to get this one going, get it off to pilot and then we’ll think about other options.”

Right now, it seems the network is just working on the one spinoff, but is open to more, based on the interview. Still, Bloys says, “I do think it would be crazy not to try the prequel and to see what else is out there because George R.R. Martin has created this incredible universe and there’s a lot of different places you can go. But we want to be careful not to overdo it.”

“SJ just came on at the top of the New Year so they are going through locations and they are working that out.” He confirmed to Deadline that some filming will still be based in Belfast but “beyond that, they are still scouting.”

It’s a very full year ahead for Game of Thrones and A Song of Ice and Fire fans. Celebrate the end of our Long Night of little content and enjoy all this goodness!