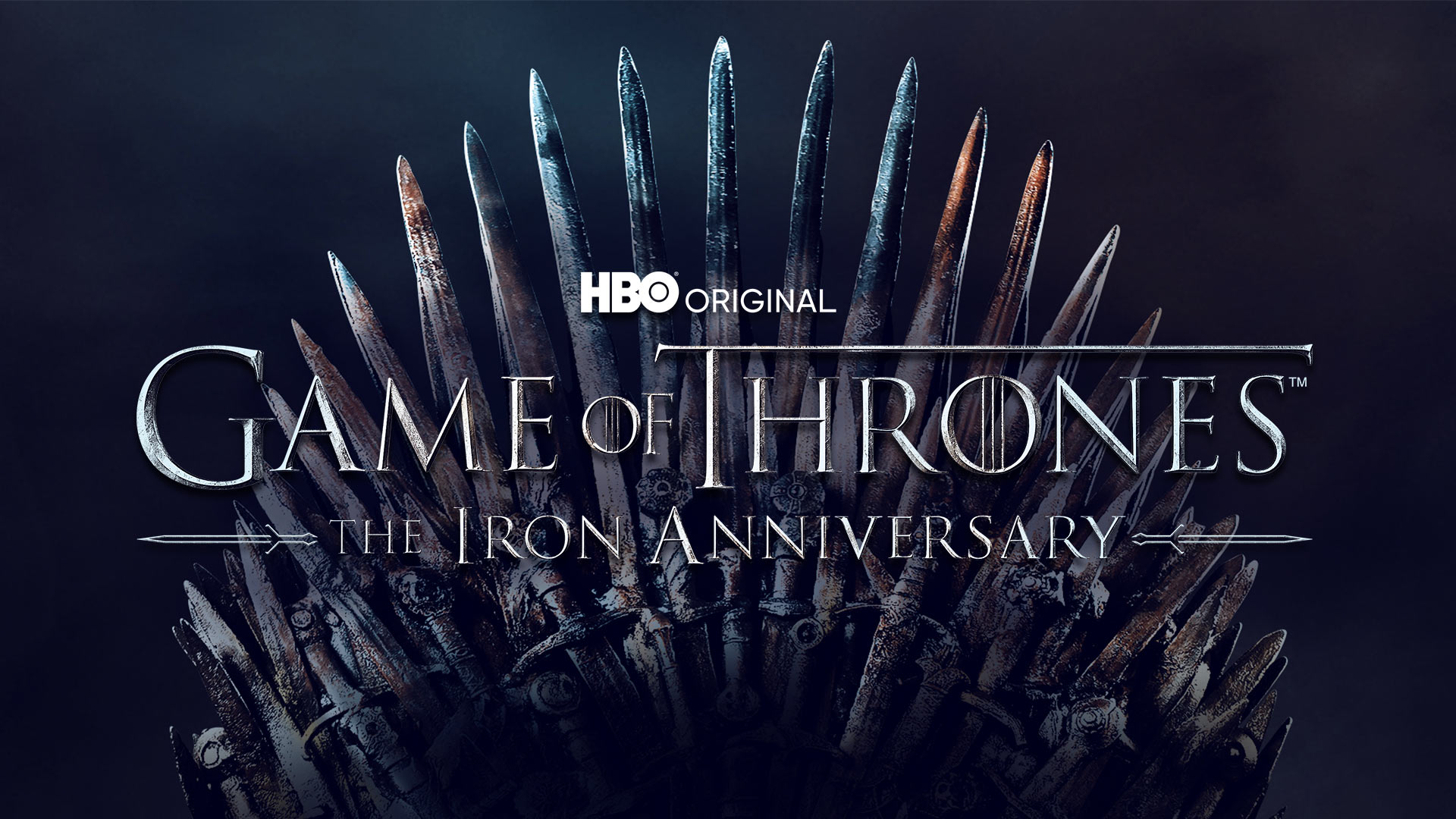 Love it, hate it, or fall firmly on the side of “meh”, Game of Thrones was the biggest show in the world. The final season, particularly the last episode, remain wildly controversial among fans, but the love and passion for Westeros that brought people together are ever present. That’s why we’re going to have a great time with this month’s big anniversary. To celebrate the 10th anniversary of GoT‘s premiere (April 17, 2011- yes, it’s really been that long), HBO has launched The Iron Anniversary, a month-long celebration commemorating the series. A custom spotlight page has been created on HBO Max with personalized curations, a binge-watching marathon, and some pretty damn neat special-edition products.

HBO Max’s new  “Game of Thrones” Spotlight Page, is an in-app experience, with helpful info for the fandom newbies and more interesting interviews and easter eggs for more hardcore fans. Over 150 videos of behind-the-scenes extras, cast interviews, clips and trailers are included, many of which have never been available on the streaming platform before.

Want to get into the group marathon experience with your friends on social media? Set your calendar alerts for April 10th! Beginning April 10, HBO will launch the Game of Thrones MaraThrone with all episodes of season 1 airing on HBO2 starting at 10:00 a.m. ET, challenging fans to continue to binge watch all 73 episodes of the series on HBO Max while raising money for select global charities. For two weeks, Game of Thrones cast members will rally the fandom to contribute to one of ten noble causes: Women for Women International, World Central Kitchen, Conservation International, International Rescue Committee (IRC), UNICEF, FilmAid International, SameYou, Royal Mencap Society, National Urban League and The Trevor Project. 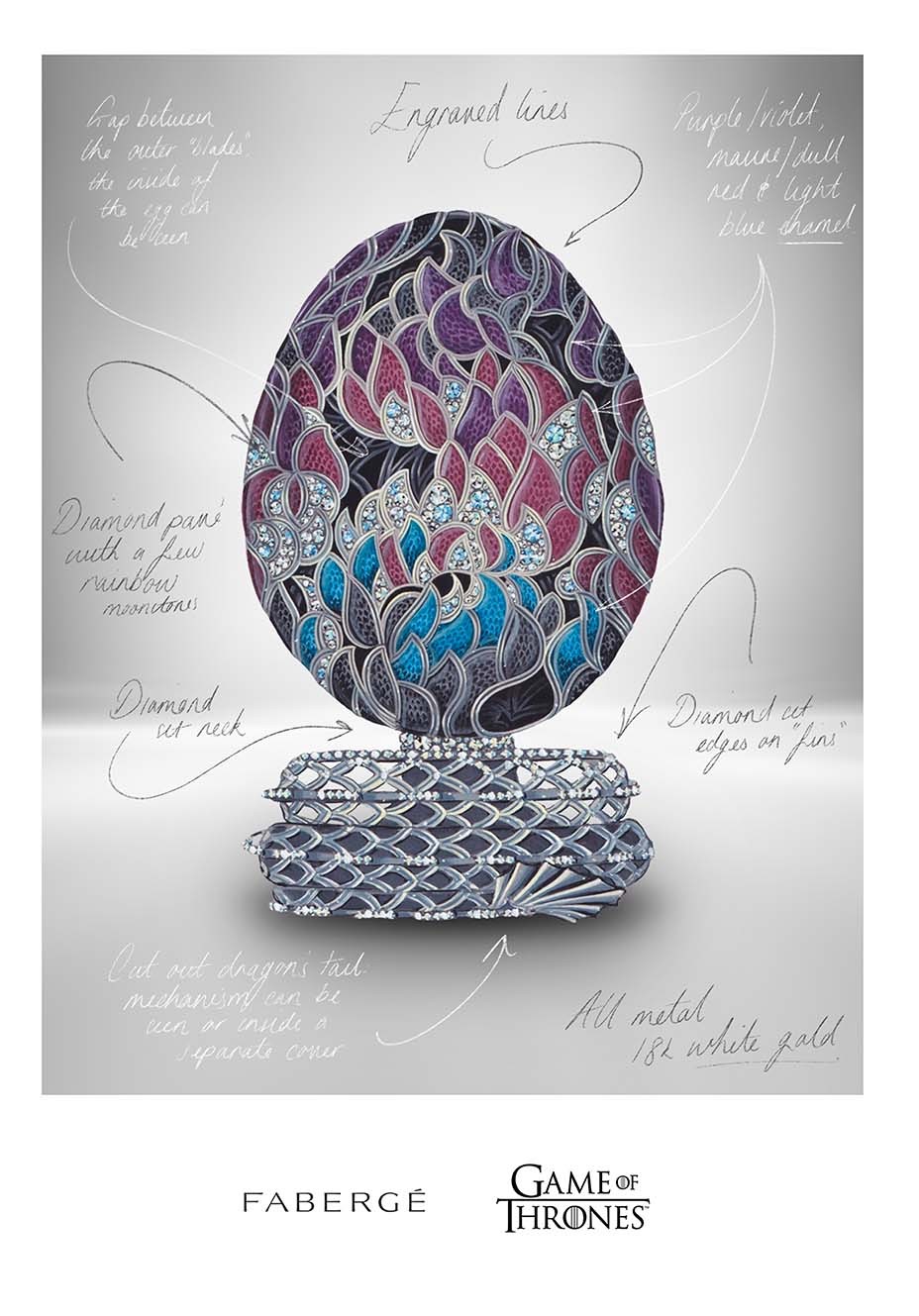 Remember that cool special edition merch we mentioned? Behold! Warner Bros. Consumer Products and its licensing partners have teamed up to create a variety of special-edition products kicking off the Iron Anniversary that include: 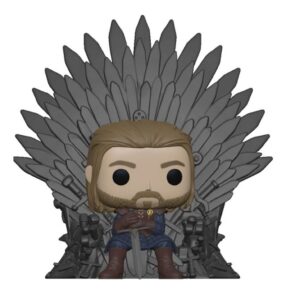