Gwendoline Christie on the Road to her Emmy Nomination, Naomi Watts Isn't Allowed to Say Anything About Game of Thrones Spinoff | Watchers on the Wall | A Game of Thrones Community for Breaking News, Casting, and Commentary 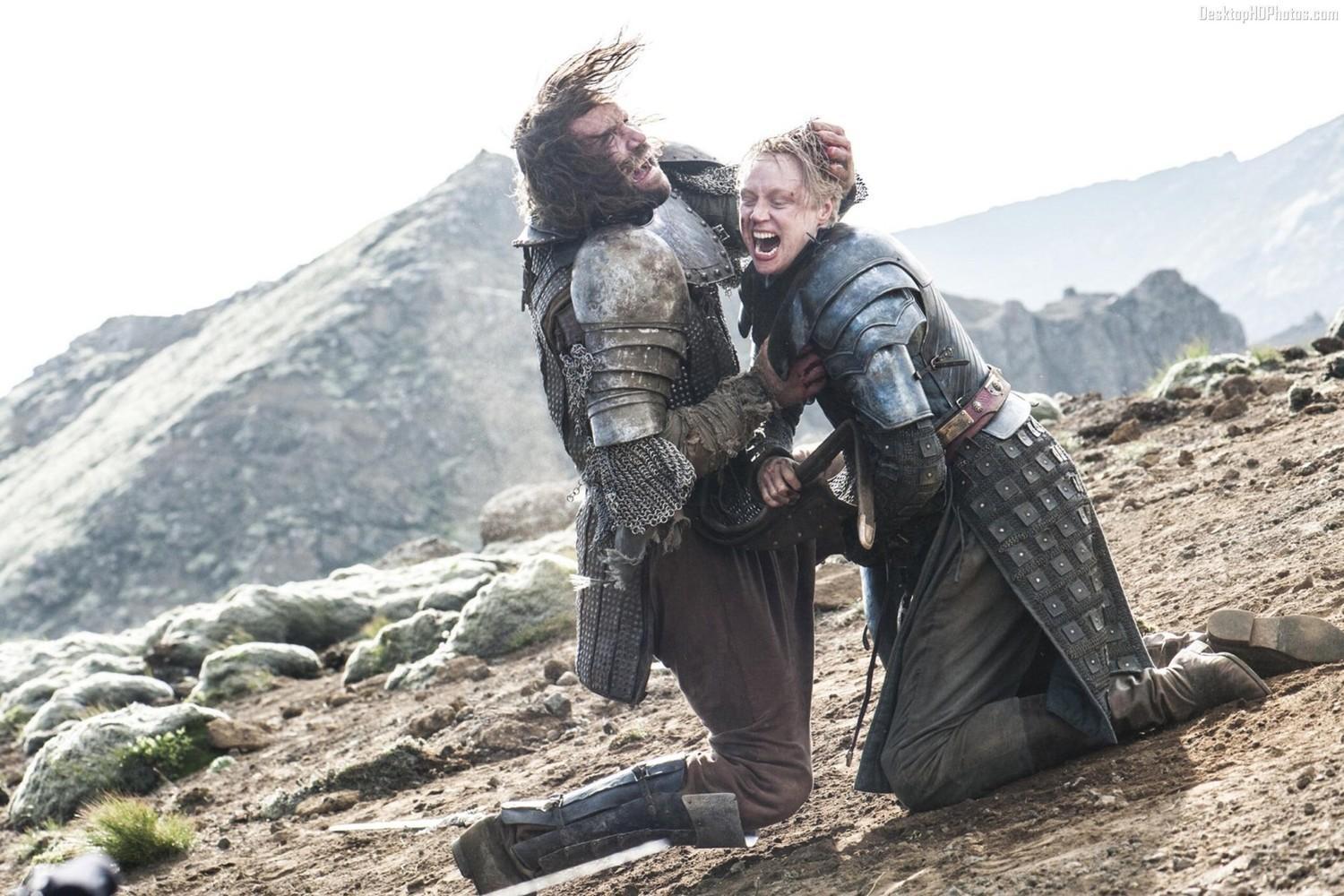 We’re in that ‘between’ phase, Game of Thrones fans. We’re currently between the Emmy nominations list, and the final Emmy awards in which GOT is eligible (and has beaten its own nomination record.) We’re between the end of GOT, and the start date of whenever the spinoff decides to debut. We’re between the debut of the final list of our eligible season 8 WOTW nominees, and the reveal of which of those nominees will be announced on nomination night. Amidst all this, news of the spinoff, or lack thereof, whose pilot recently concluded filming, has been rather sparse, so we’re always on the look for news to report about the spinoff or our dearly departed GOT itself. And right now, it looks to be an interview with the always exciting Gwendoline Christie on her road through Brienne’s arc, and some words of wisdom from a very tight-lipped Naomi Watts, on spoilers from the upcoming spinoff. Read on to check them out!

Gwen sat down with Hollywood Reporter to walk them through her identification with the character of Brienne: “I felt that my experiences as a woman, with the way that I look, and [the feeling that] my experiences of life somehow weren’t relevant and didn’t have a place, and somehow didn’t mean success. All I knew was I had an extreme emotional connection to her. I wanted to play this part because, for me as an actor, I felt like this was a character with something to say, that allowed me to speak my truth.” After revealing that she had told no one other than her partner about her self-submitted Emmy nomination, her reaction was: “I was in a taxi on my way to work, to the theater, where I’m doing a play at the moment. The phone rang, and it was my publicist. When they said I’d been nominated — well, let me tell you, I experienced every single emotion known to man.”

We all know that Gwen was a powerhouse from the day we first saw her take off Brienne’s helmet in season 2, but even more impressive was Gwen’s portrayal of the character from beginning to end: “We saw a woman who wanted to be a member of the Kingsguard, and she ends up being not just a member of the Kingsguard, but ends up as the Lord Commander of the Kingsguard. She also allows herself the opportunity to have a sexual experience, which is her choosing. She takes responsibility for any potential outcomes of it. She allows herself to be vulnerable and emotional.” Gwen is also aware of the importance Brienne has to influence the industry, in terms of the way future roles are portrayed: “I will say women often find it difficult to put themselves forward, and maybe that’s what we need to take the courage to do in order to see a greater diversity in the world. We can empower ourselves by putting ourselves forward for something we never believe is going to happen.”

Meanwhile, Naomi Watts, in an interview with Net-A-Porter dished on her mysterious new character in the upcoming spinoff, or what she’s allowed to tell us at any rate (hint: nothing): “I am literally not allowed to say anything about it…I didn’t start watching [Game of Thrones] until I was approached about this job…But my brother [photographer Ben Watts], who is heavily into it, told me, ‘Under no circumstances are you going to turn this down.’” Following this, she immediately binged seasons 1-7 of GOT, and then presumably watched season 8 in real-time along with all of us. However, she fears that in spite of her already famous persona, the hype train that follows GOT might just increase her public profile: “I still have fears about that…I don’t really know what to prepare for.”

Unfortunately, she doesn’t have much more to say for the time being about the contents of the mysterious GOT spinoff, but in the meantime, head over and check out the rest of the interview to hear Naomi talk more about her journey as a woman through a difficult industry. Additionally, you can check out the rest of the interview with Gwendoline Christie – she had a bunch of awesome things to say about Brienne and women in the industry as well.