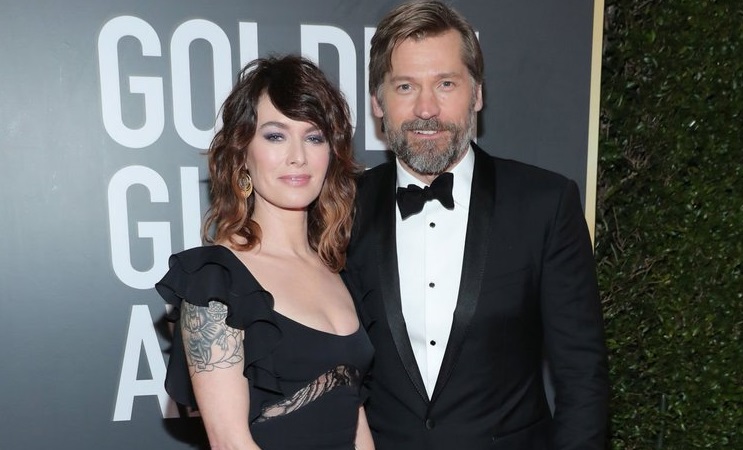 The 75th Annual Golden Globe Awards took place this evening, with the Hollywood Foreign Press Association selecting their favorites in film and television for the past year. Game of Thrones competed in a major category once again, and several GoT stars showed to support it, and dazzle the crowds on the red carpet.

As for the cast, they turned it out on the red carpet at the Beverly Hilton in California, leaving behind the furs of Westeros and wearing their best in black. Along with their red carpet appearances, Emilia Clarke and Kit Harington are presenters tonight for the TV Comedy Actor and TV Comedy Series categories. 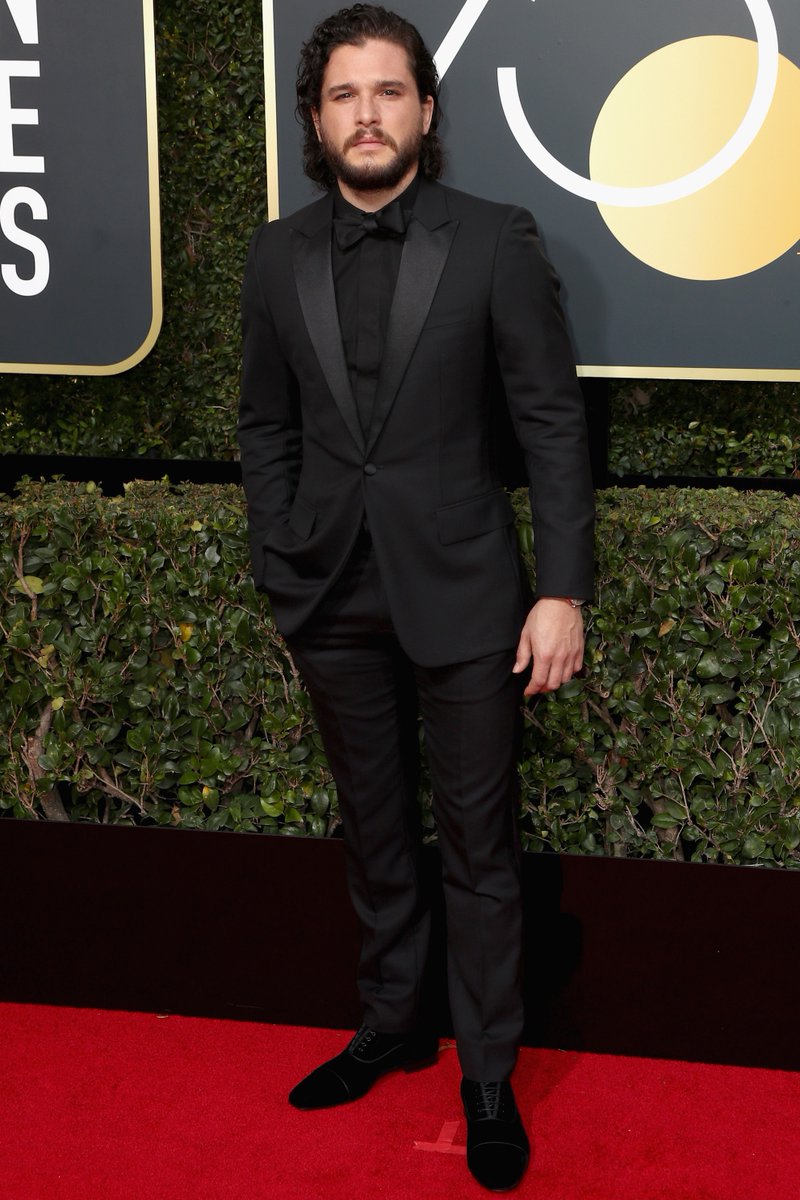 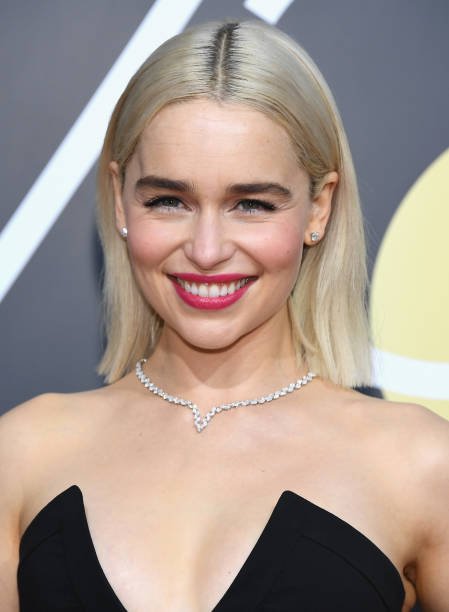 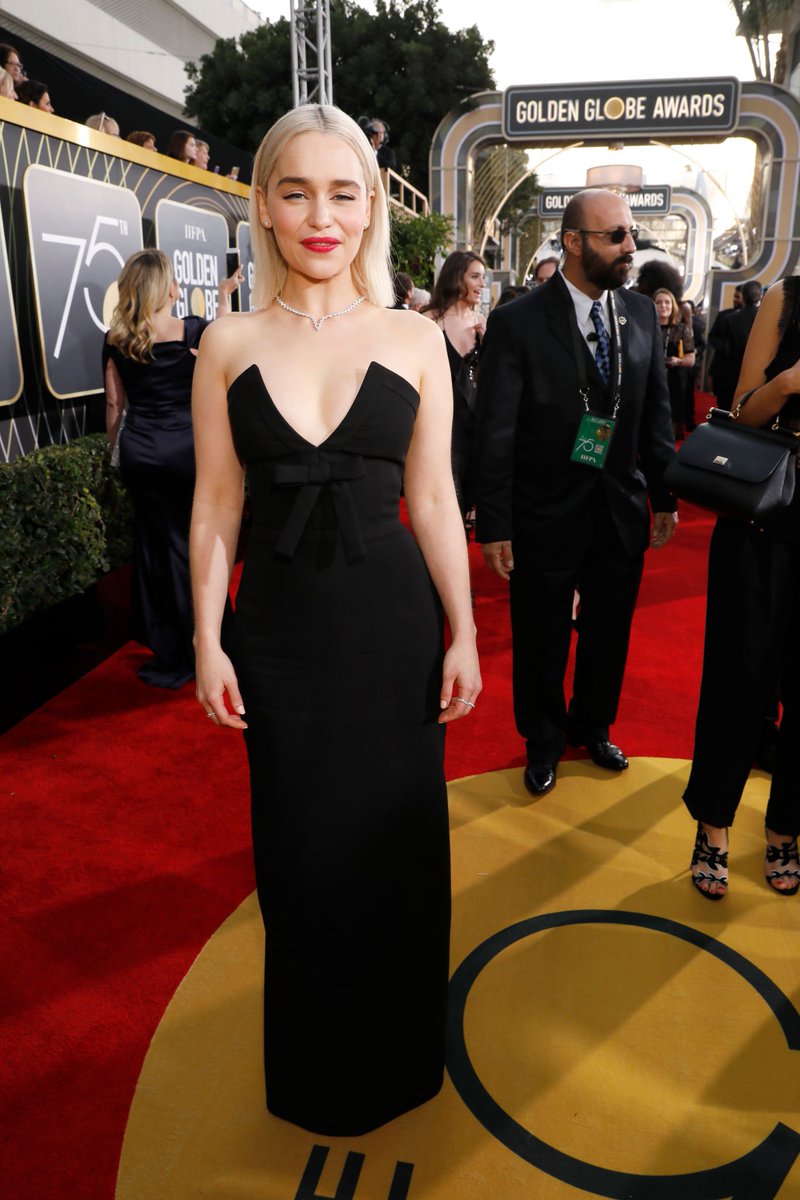 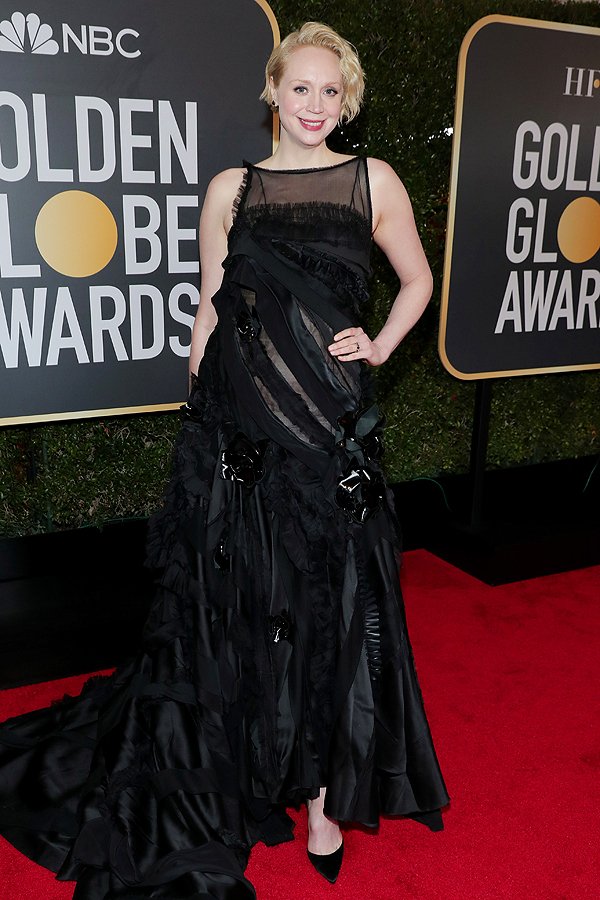 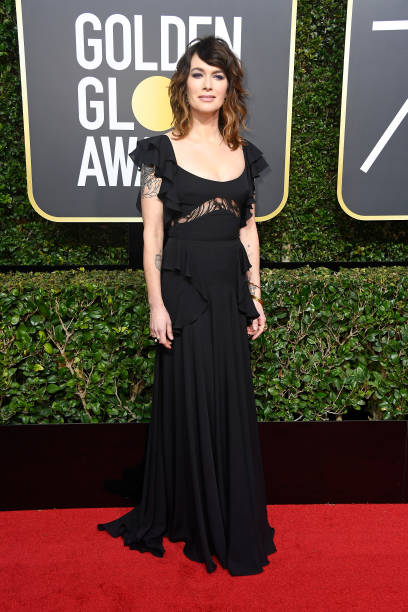 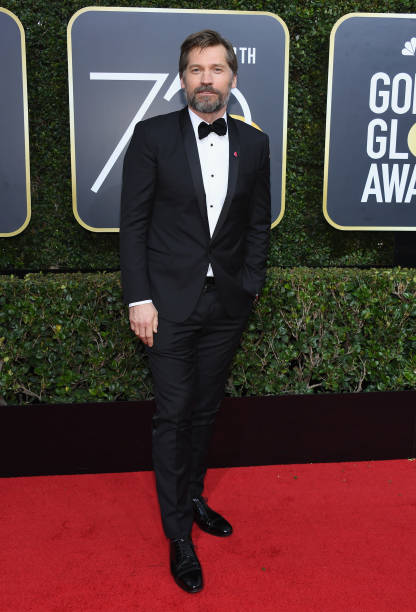 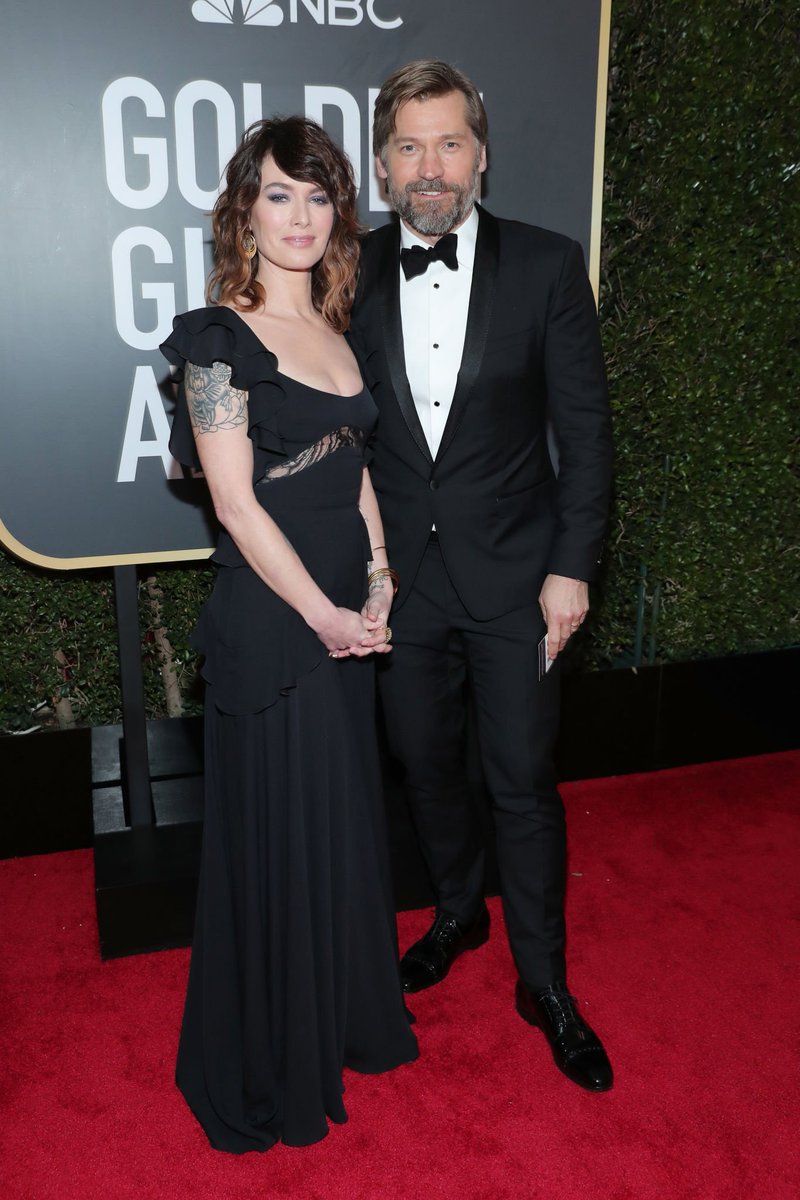 Game of Thrones may not be a trophy winner tonight, but we’re all winners as long as the cast churns out videos like this:

STOP I LOVE THEM pic.twitter.com/uETEXLDy6t