George RR Martin clarifies rumors and reports about the Dance of the Dragons spinoff | Watchers on the Wall | A Game of Thrones Community for Breaking News, Casting, and Commentary 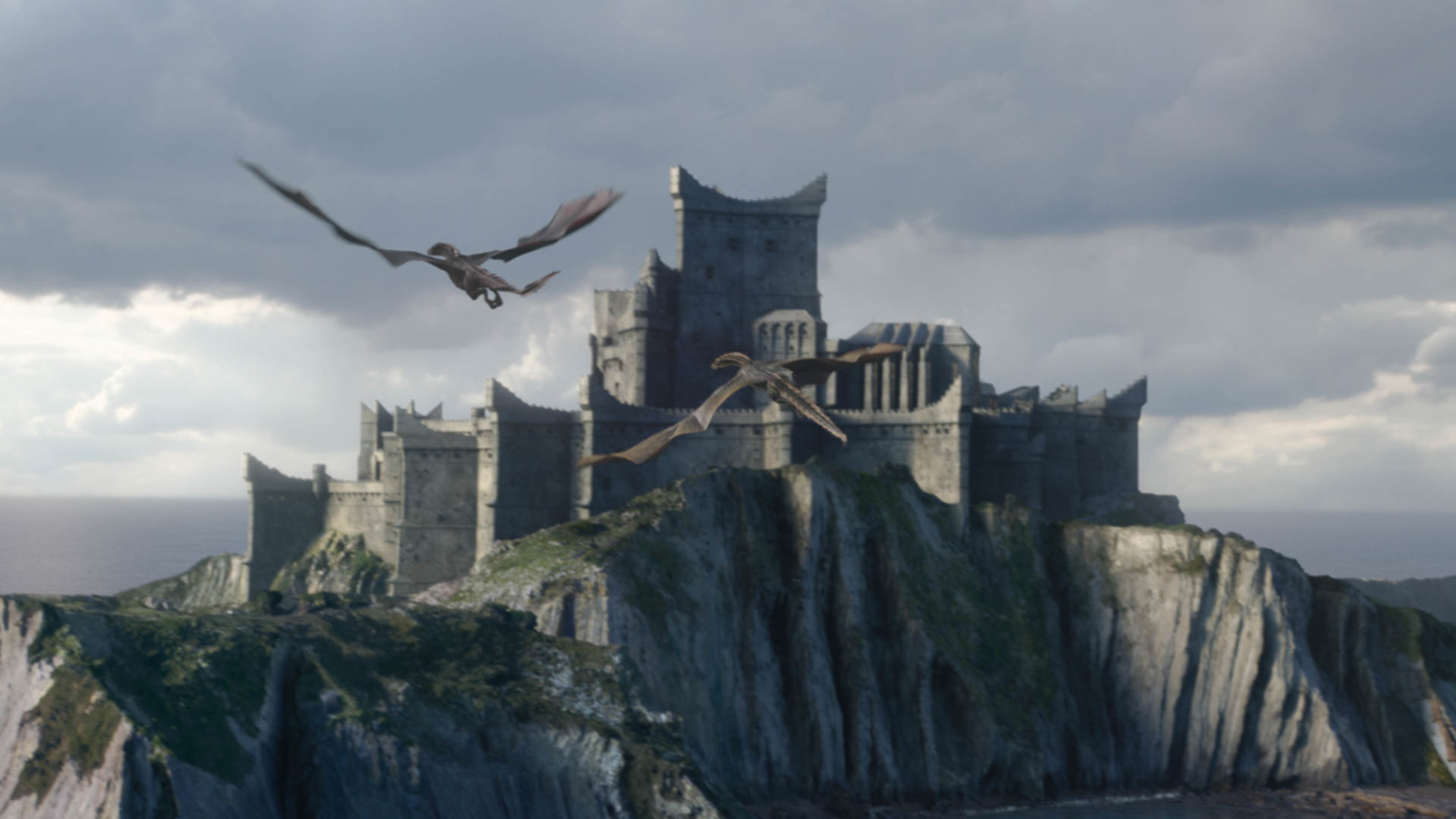 Last week brought surprising Game of Thrones spin-off news, with Deadline dropping a scoop on Thursday: a second spin-off set in the world of Westeros is on the horizon, the publication reports, with a pilot centering on the legendary Dance of the Dragons possibly close to being ordered. Today, A Song of Ice and Fire author George R. R. Martin clarified the report and confirmed that we’re closer to another new Thrones show, in a new blog post.

Martin confirms right off the bat that the first new pilot, the one he prefers to call The Long Night and that has been called Blood Moon by production, has been in post-production and he expects to see a first cut soon. He also mentions that, “Last month in Belfast, I got a behind-the-scenes look at some of her sets, and they were spectacular.”

As for the new show being created by Ryan Condal, GRRM doesn’t tell us the title, but does say, “[It’s] not the obvious title.” This would imply it’s not “(The) Dance of the Dragons”, since that was the title everyone immediately landed on. He confirms the new work does have dragons, and “a script and a bible” and calls them “terrific, first rate, exciting.”

Martin is quick to clear up confusion about terminology surrounding the pilot vs script status, making it clear where they stand. “I do want to point out that ‘moving closer to a pilot order’ is NOT the same thing as ‘getting a pilot order.’ Would that it were. This is encouraging, this is exciting, but don’t buy the couch just yet. When HBO actually gives us a pilot order, you will hear me shouting it from the rooftops. A series order, and I’ll be shouting even louder. But we’ll see. Right now all the signs are good, but nothing is confirmed.”

Martin also confirms that this new script and potential show doesn’t have any affect on the Jane Goldman Blood Moon spinoff, as some have said it does.

For the complete blog entry, head on over to the Not a Blog. Forget about commenting though- he’s wisely disabled comments!