George R.R. Martin thinks The Winds of Winter "will be out this year" | Watchers on the Wall | A Game of Thrones Community for Breaking News, Casting, and Commentary 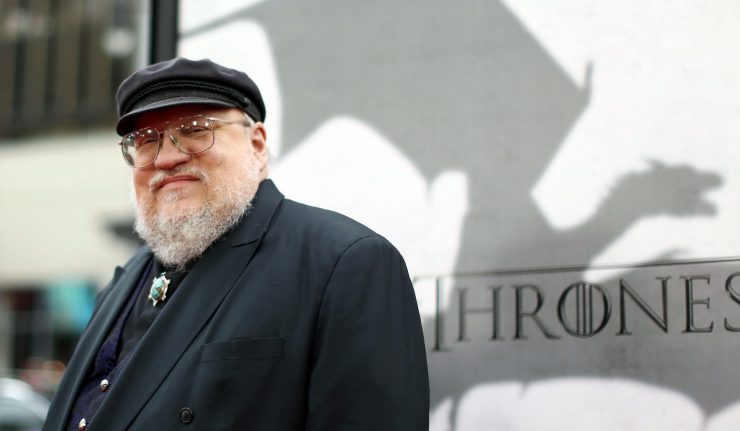 Yesterday, George R.R. Martin provided a tentatively optimistic update on The Winds of Winter on his Not A Blog, stating that he “think[s]” the sixth installment of A Song of Ice and Fire will be ready for release this year.

Martin responded to a fan’s request for an update on The Winds of Winter in the comment section of his post, “Doom, Despair, Defeat.” Martin wrote:

You really think statements like that would make a difference? Ah, you sweet summer child. I have years of experience with this that tells me otherwise.

But okay, I will try it your way.

Not done yet, but I’ve made progress. But not as much as I hoped a year ago, when I thought to be done by now.

I think it will be out this year. (But hey, I thought the same thing last year).

This is the first progress report we’ve received from Martin since he announced just over a year ago that TWOW would not be released in 2016.