George R. R. Martin talks Fire & Blood, The Winds of Winter in new interview | Watchers on the Wall | A Game of Thrones Community for Breaking News, Casting, and Commentary 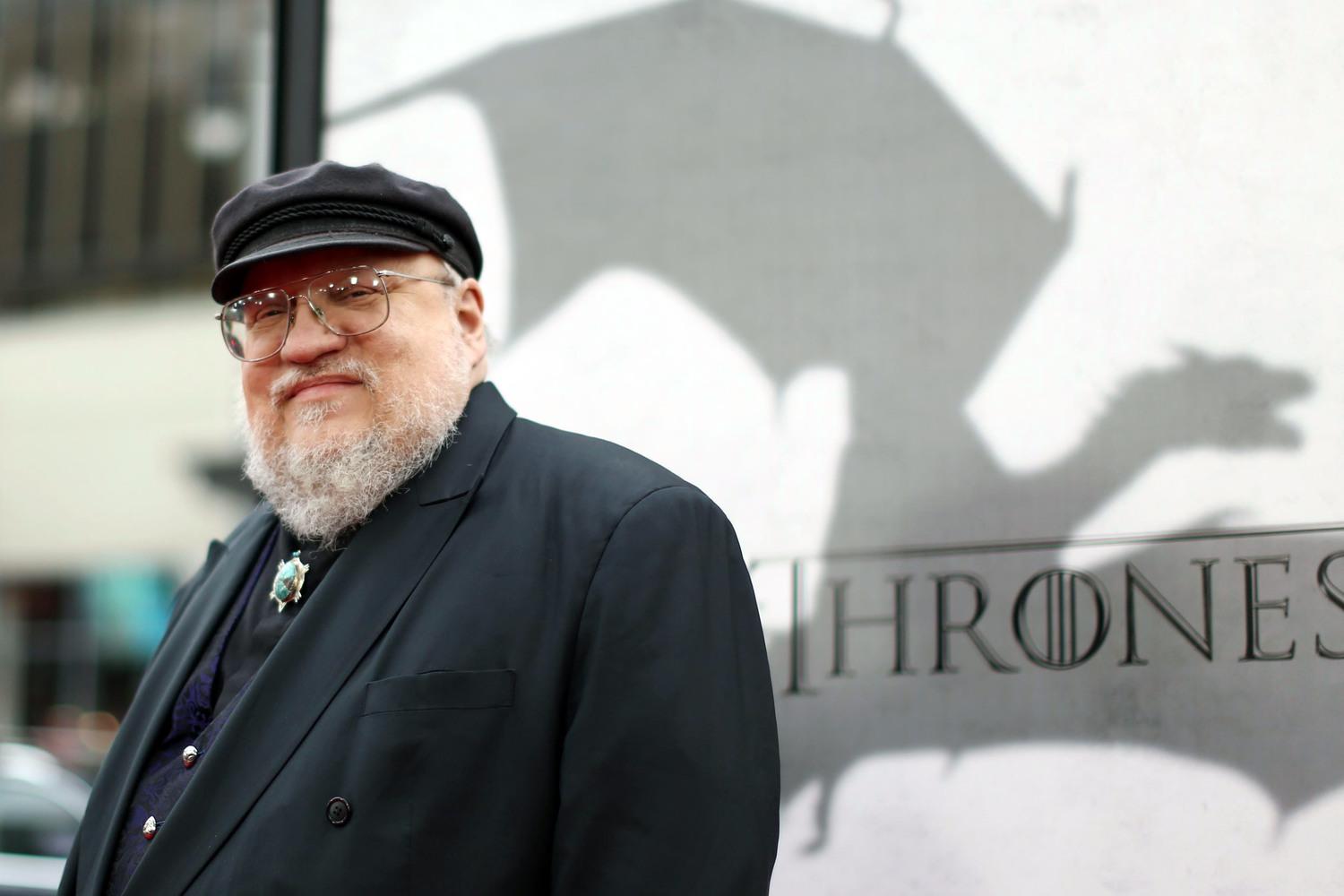 While we anxiously await news about the premiere date of Game of Thrones’ final season, we can at least console ourselves with the knowledge that Fire and Blood (volume one of George R. R. Martin‘s Targaryen history) is a mere 10 days away. In a new interview, Martin shares some fun tidbits from his new book – as well as an update on The Winds of Winter!

Speaking with The Guardian, Martin explains that Fire and Blood is the result of an overabundance of material originally written for The World of Ice and Fire. When Elio M. Garcia Jr. and Linda Antonssen approached him about the book, he had planned to “polish and expand the history a little, maybe fill in any holes” but ended up writing 350,000 words instead. Rather than scrap what wouldn’t fit into The World of Ice and Fire, Martin decided to save it and expand upon it for a separate history of the Targaryen dynasty.

“There are novels buried in it,” Martin explains. “If I were 30 years younger I could easily write a series about the Dance of the Dragons or I could write the story of Aegon’s conquest. Every one of the 13 children of Jaehaerys and Alysanne has a story that could be told about him or her – their rise, their fall, their triumphs, their deaths…It was a lot of fun to create, a lot of fun to live in that world again.” It seems Martin’s passion for the world he has written has not dimmed – despite what some fans may think. 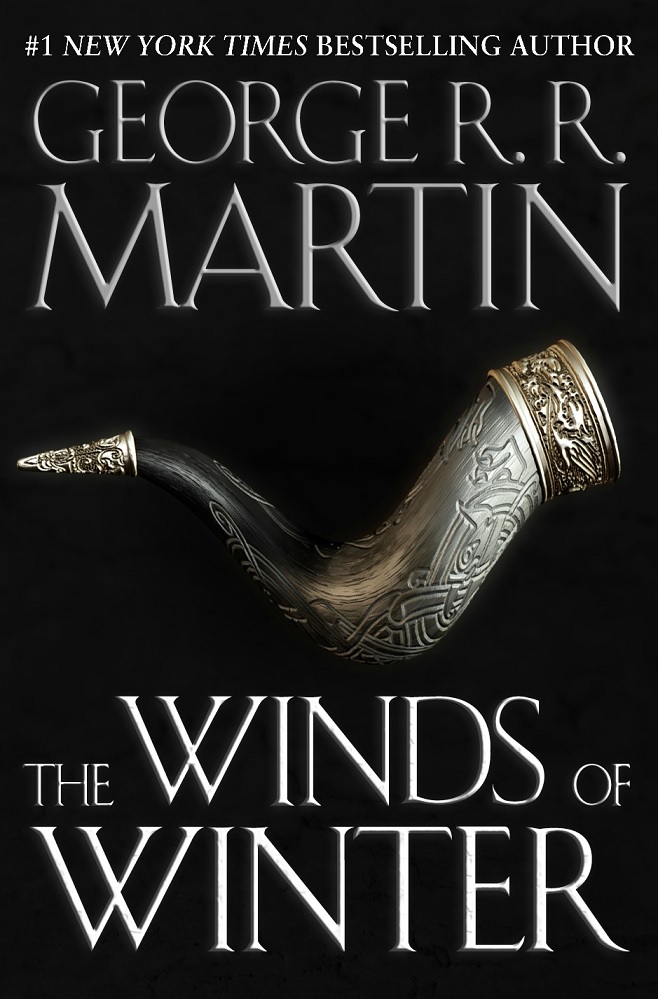 Unfortunately this passion may also be hindering his progress on the next installment of A Song of Ice and Fire. While many are concerned Martin hasn’t written enough for The Winds of Winter, it seems the opposite is more likely the case. “I’ve been struggling with it for a few years. The Winds of Winter is not so much a novel as a dozen novels, each with a different protagonist, each having a different cast of supporting players and antagonists and allies and lovers around them, and all of these weaving together in an extremely complex fashion. So it’s very, very challenging. Fire and Blood by contrast was very simple. Not that it’s easy, it still took me years to put together, but it is easier.”

Martin also feels tremendous pressure given the success of Game of Thrones and the novels that preceded it. “The show has achieved such popularity around the world, the books have been so popular and so well reviewed, that every time I sit down I’m very conscious I have to do something great, and trying to do something great is a considerable weight to bear.” I can only imagine how difficult it would be to write under those circumstances, so maybe the fandom could hold back from constantly asking him when it will be finished?

It’s not all bad, however. Martin admits that “once I really get rolling, I get into the world, and that happened recently with Fire and Blood. I was going to sleep thinking of Aegon and Jaehaerys and waking up thinking of them and I couldn’t wait to get the typewriter. The rest of the world vanishes, and I don’t care what I’m having for dinner or what movies are on or what my email says, who’s mad at me this week because The Winds of Winter isn’t out, all that is gone and I’m just living in the world I’m writing about. But it’s sometimes hard to get to that almost trance state.”

The entire interview is well worth a read – and even includes a couple of snippets from Fire and Blood – so definitely head over to The Guardian and check it out!