George R.R. Martin talks about fan fiction, advises aspiring writers and discusses his reasons for killing off characters | Watchers on the Wall | A Game of Thrones Community for Breaking News, Casting, and Commentary 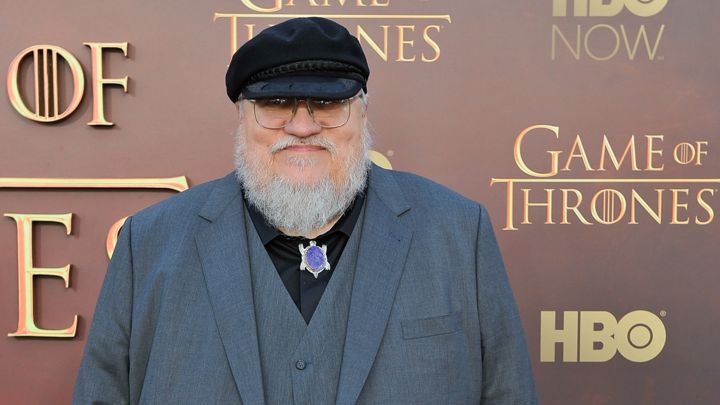 George R.R. Martin details his experience of making it as a writer, discusses his disapproval of fan fiction and explains his approach to incorporating death into his work.

In an interview with novelist, Joy Ward, for Galaxy’s Edge, George R.R. Martin discussed his journey to becoming a professional writer, from selling 2-page horror stories to friends for candy bar money as a child to publishing his science fiction piece, “The Hero,” in Galaxy Magazine in 1971. Martin also spoke of his time in high school writing what was then called “fan fiction” for fanzines but he was quick to distinguish between what he wrote and what fan fiction is today.

Martin’s offered some advice to aspiring writers: “Writing is a terrible career if you’re looking at it as a way to have a career … ask yourself the question, ‘What if no one ever gives me a penny for my stories? Will I still write them?’ And if the answer is yes, then you’re a writer.”

When asked how he uses death in his writing, Martin said that he merely sees it as part of a writer’s obligation to reflect reality.

“… The truth is, as we say in Game of Thrones, all men must die. Particularly if you’re writing about war … Once you’ve accepted that you have to include death then you should be honest about death and indicate it can strike down anybody at any time. You don’t get to live forever just because you are a cute kid or the hero’s best friend or the hero. Sometimes the hero dies, at least in my books.”