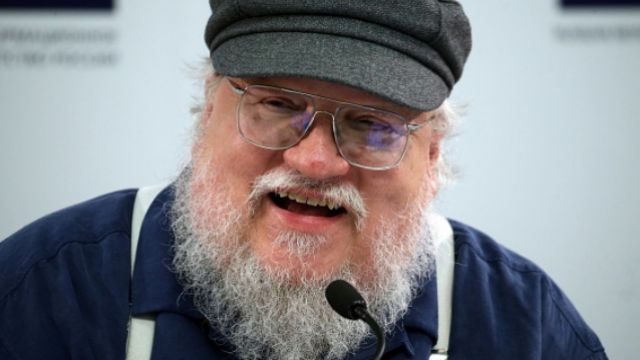 Dublin 2019: An Irish WorldCon, the 77th World Science Fiction Convention, wrapped up just a few days ago in the Irish capital, and the creator of Westeros himself, George R.R. Martin, had been a prominent figure, attending events and giving interviews. It’s always nice to hear from the man who built the fictional world we love, especially when he’s offering interesting tidbits into things like his writing process and how he designed the shape of the fictional continent itself (spoiler: it’s just the map of Ireland turned upside down!).

As part of WorldCon and in conjunction with the Irish Film Institute, Martin gave an extension interview to the website Joe.ie, covering a wide range of questions about Game of Thrones, the prequels, the possibility of pitching his other series to HBO, and much more. The interview is a lengthy one, but some of the intriguing moments include:

In the show, is there an actor, or performance that best encapsulates the character as you envisioned them on the page when you were writing?

Well, that’s a hard question because you’re asking me who’s my favourite child! … They’re all great. You know, the one that was the easiest to cast — although it could have been the hardest to cast — was Tyrion. We never really looked at anyone besides Peter Dinklage. We auditioned no one else for that role.

What’s your ideal writing process like? I’m sure plenty of aspiring writers are curious about what it takes to reach your levels.

It’s different for every writer. I have friends who can write anywhere at anytime. … When I’m in my own place and office with my own computer, I can fall through the page. I can go to Westeros and be these characters. That’s what I need to write. Anything that disrupts that isolation and takes me out of that process, I don’t like that. I do my best work in the morning. I get up early and have a coffee and start to work. Even if I’ve got an appointment at 4 pm, that’s going to distract me at 11 am. Just the knowledge that I’ve to break off at 3:30 pm to make that 4 pm appointment throws me off.

When the show ended, you said you had ‘mixed feelings’ about it because in an ideal world, you wanted it to continue on for more seasons.

Yeah, I’ve got to finish my books. I said everything I had to say about that years ago. There’s enough material in the books that if they had included all of it, we could have gone for 13 seasons instead of eight. Really, we did seven-and-a-half seasons because the last two seasons were shortened. … Who knows? Maybe that was the right decision. You can’t quarrel with the most popular television show in the world, but I have my books in mind and I’m going ahead. I know I’m very slow, but I’ll get there eventually.

How are the prequels going? A few months ago you said that things are coming along nicely but since then, I believe Jane Goldman’s pilot has wrapped filming. That must be good news?

Jane Goldman’s show has wrapped up in Belfast. I just saw her in London, she’s deep in the throes of post-production. I hope to see a cut of it (the pilot) probably by early September.

And you said that there are three other shows are in various stages too?

Well, we’re counting her’s as one of those shows, but there are two others that are still in the script stage.

Any of the material in Fire and Blood. When I was going through that, there’s 20 novels there and at least a dozen TV shows if they want to make them. There will be equally as many in Fire and Blood: Part Two.

Again, the entire interview is much longer than we what summarized here, but definitely worth a read — you can find it in its entirety here.

Meanwhile, the Thrones merch train is making another stop! Two stops, actually, and both will be wonderful additions to anyone’s collection: Funko, maker of those adorable big-headed interpretations of our favorite fictional characters, will be offering new Hodor and Brienne Pop! figurines. Beware, though — both are kind of heart-breaking, albeit for different reasons. 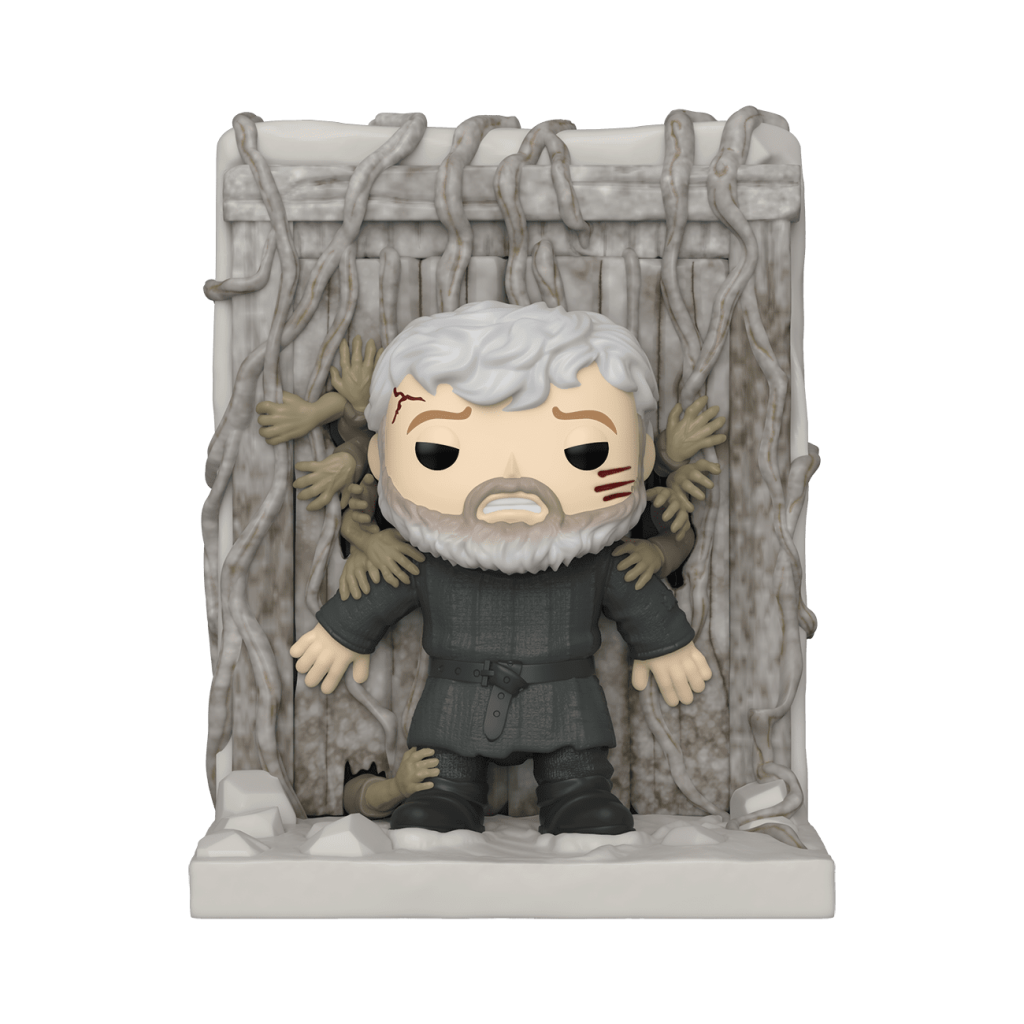 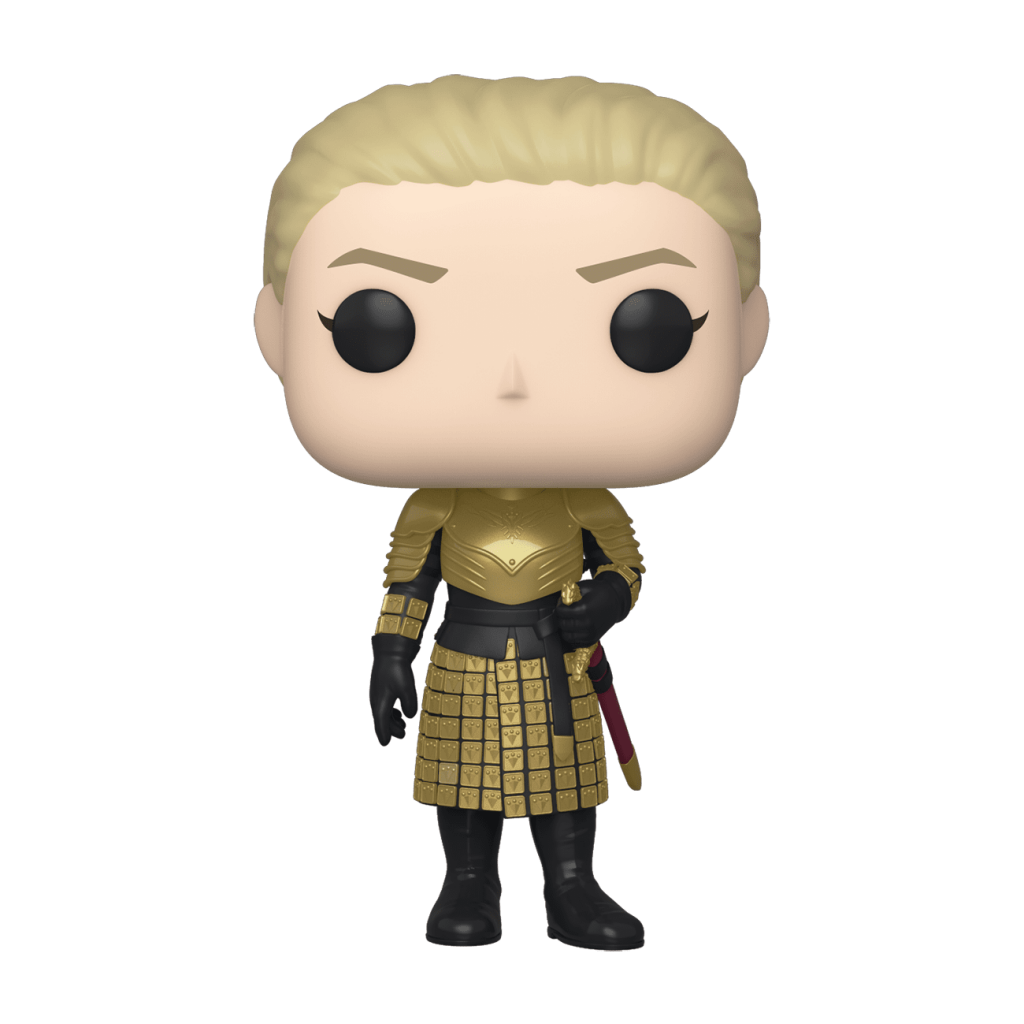 The “Lord Commander of the Kingsguard” Brienne is my favorite Brienne.

Hodor holding the door! Brienne as the knight (and Lord Commander of the Kingsguard) she deserves to be! It’s too early in the morning for me to be this teary-eyed. Funko didn’t release any additional information about when these two new Pops will be available or their price points, although website Entertainment Earth has the Hodor one listed at $24.99 with an estimated ship date of January 2020. Take that with a grain of salt, however, since it’s not from the official Funko source. I suggest signing up for Funko’s newsletter so you can get the news directly from them when these two beauties will be ready to take home.