George R.R. Martin signs a five-year contract with HBO | Watchers on the Wall | A Game of Thrones Community for Breaking News, Casting, and Commentary 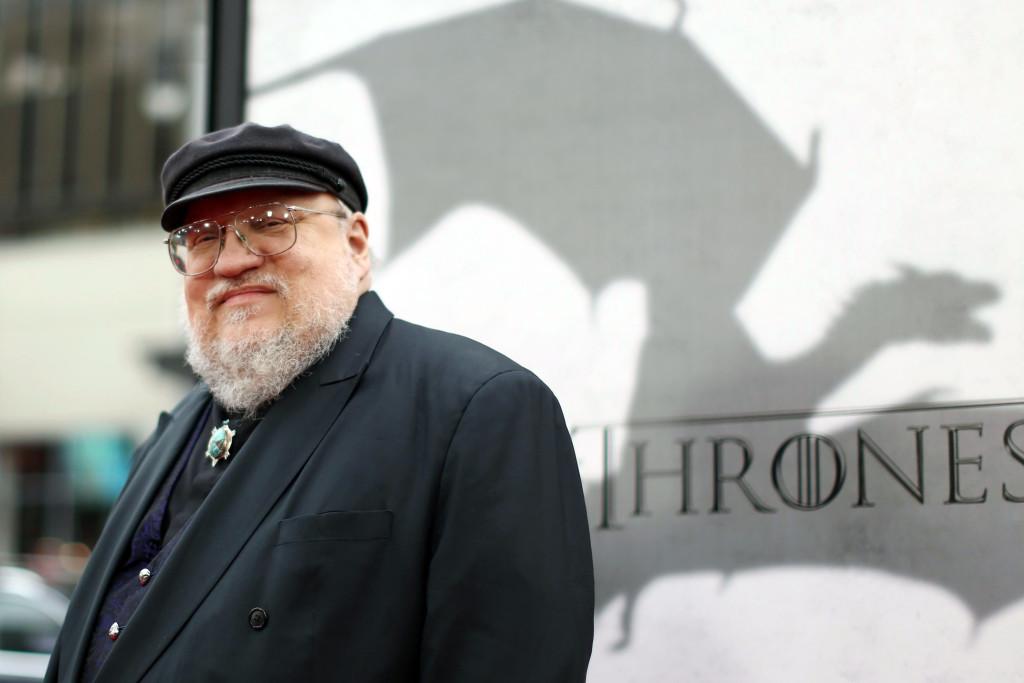 George R.R. Martin is not leaving HBO any time soon.

According to The Hollywood Reporter, Martin recently signed a new contract with HBO spanning five years and worth mid-eight figures. Wait to go, George.

It’s certainly a deal that makes since, given the sheer number of projects Martin is involved with at the network. In addition to House of the Dragon, there are five other series set in the world of A Song of Ice and Fire currently in development: 9 Voyages (about Corlys Velaryon), Flea Bottom, 10,000 Ships (about Princess Nymeria), Dunk and Egg and an animated show.

Additionally, Martin will serve as executive producer for Who Fears Death, an adaptation of Nnedi Okorafor’s africanfuturist (not afrofuturist) novel as well as the fantasy show, Roadmarks, based on Roger Zelazny’s novel.

All this is in addition to several television and film projects he’s got going on outside of HBO and, of course, the long, long awaited The Winds of Winter.

Listing all of these in one post, I understand the sense of exhaustion that was palpable in the last Not A Blog entry of his that I covered. I’m certainly excited for all the projects that Martin is attached to. I just hope he’s excited to be attached to them. Take care of yourself, George.