George R. R. Martin hosts live event at Edinburgh Book Festival, does lengthy interview with The Independent | Watchers on the Wall | A Game of Thrones Community for Breaking News, Casting, and Commentary 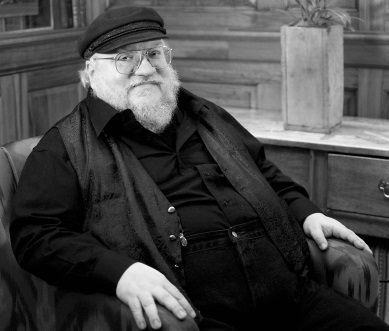 The event will be livestreamed by BBC Arts Online at 3pm EDT (8pm BST). You can discuss the event while it’s ongoing by supporting the bottom in the comments below.

[UPDATE: The stream has now concluded.]

George has also been interviewed by The Independent, who spoke to him during the Neuchâtel International Film Festival, at which he is guest of honor.

George also spoke of his meager life growing up in New Jersey, his distaste for the changing nature of the publishing business, his writing process and much more.