Gemma Whelan opens up about Yara Greyjoy in Game of Thrones Season 8, perhaps revealing how long she survives! | Watchers on the Wall | A Game of Thrones Community for Breaking News, Casting, and Commentary 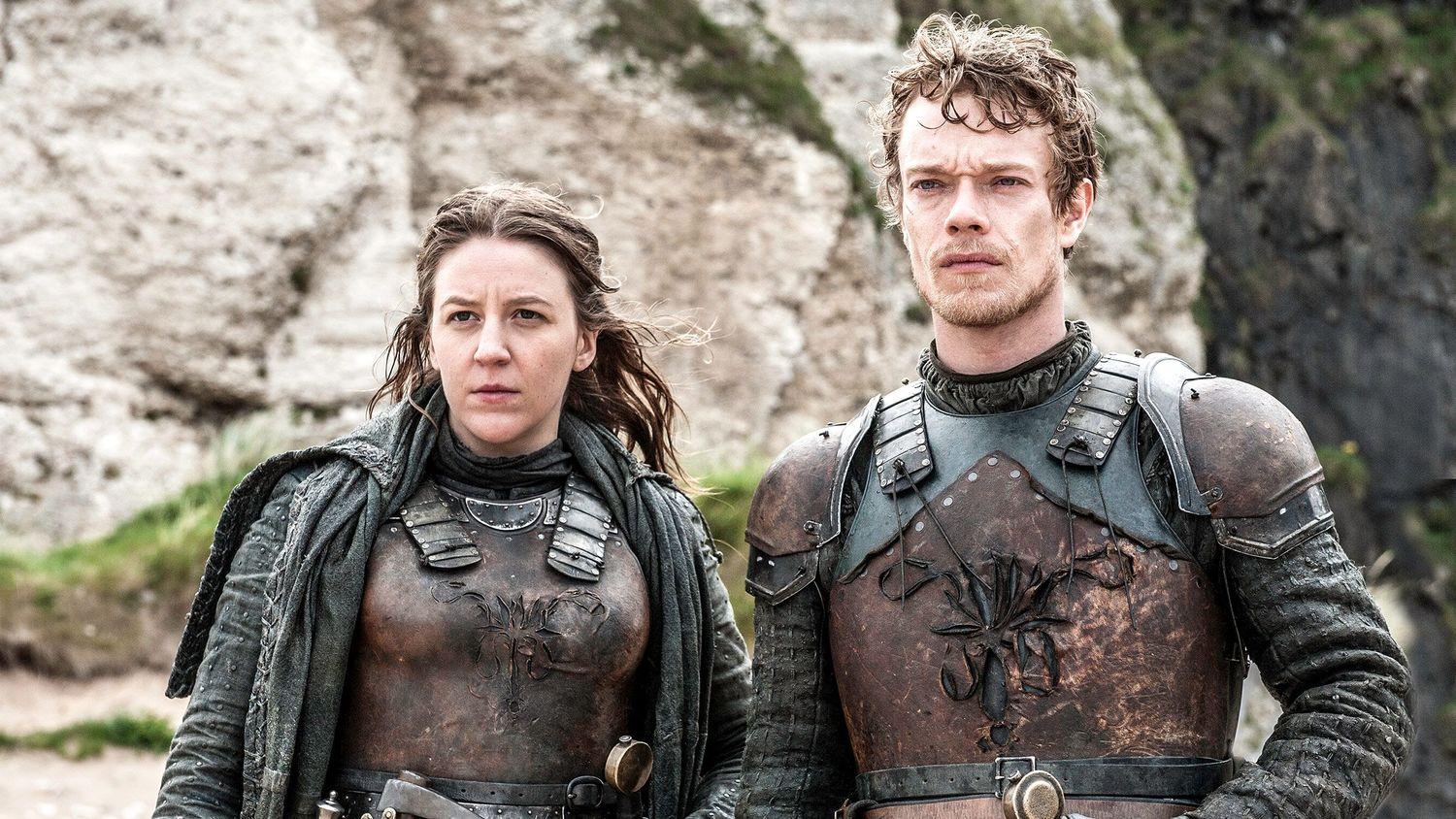 The final season of Game of Thrones may be just two weeks away from premiering in our TV screens, but we still hadn’t heard from some of the cast, including Gemma Whelan, at least until today. In new interview, the actress who plays Yara Greyjoy isn’t as tight-lipped about spoilers as one may think—she may have even unknowingly revealed up to which episode Yara survives. And that’s no small thing to reveal, considering we last saw Yara as her mad uncle Euron’s prisoner—any minute longer she lasts is a miracle!

“I’m asked a lot what it’s like to play such a strong female character,” the English actress tells The Scotsman regarding her experience playing Yara, “and I lament that I’m asked because in real life women are strong and every colour of the emotional spectrum. As are men, but Kit [Harington, who plays Jon Snow] will never be asked what it’s like to play such a strong male character. That would be ludicrous. I’m sure you and I consider ourselves strong and clever and every bit as resourceful as our male counterparts.”

“All I can tell you,” Whelan teases about season eight, “is when I read the final episode I had to pick my jaw up off the floor. Because we’ve all conjectured and wondered and been asked over the years, who, what, how, and it’s not ANYTHING you could have guessed. It’s brilliant, so movingly clever.”

As for her storyline in particular, she of course doesn’t reveal whether Theon will be able to save his sister Yara as she once tried to save him, but she does allow herself to admit “it would be very nice and circular, wouldn’t it?”. She doesn’t let us get our hopes up, however: “But we all know Game of Thrones doesn’t always give you what you want.”

Whelan will be right there with us these next few months, wondering whether the show will give her what she wants, at least regarding anything that doesn’t involve Yara, as she admits she “deliberately didn’t read all of the scripts,” just the ones in which she appears. Considering she definitely claimed to have read the series finale, this appears to confirm Queen Yara of House Greyjoy will survive up to the series finale, at the very least! 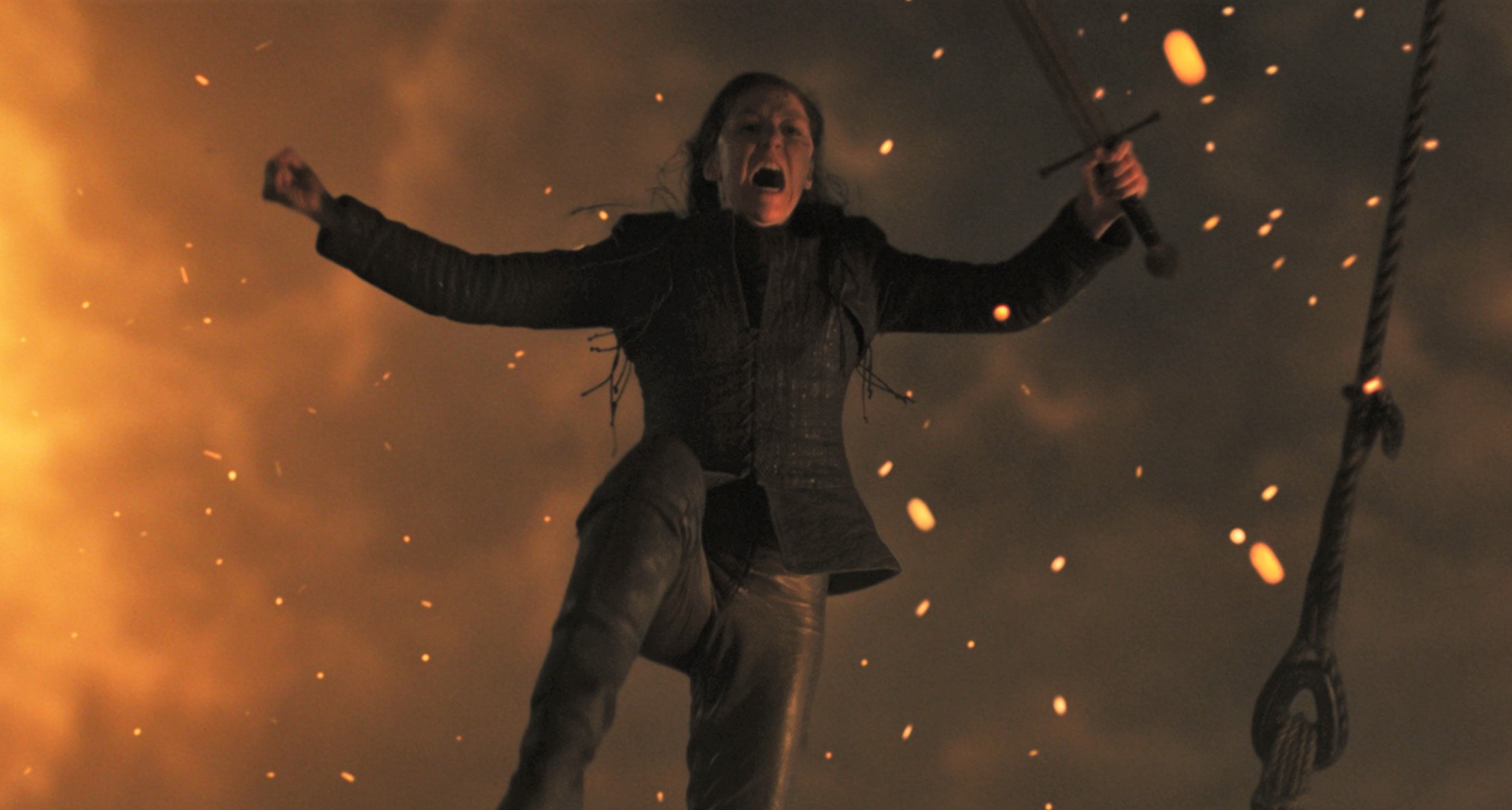 “I like to watch it like a fan and be surprised. So I sit on the sofa watching with my husband,” the would-be Queen of the Iron Islands reveals. “I’ve never watched a TV show more vividly than the way I watch Game of Thrones. I have a physical reaction, get up off the sofa, walk about, slap my arms around. It’s a very physical experience in our house, Game of Thrones!” Oh, Gemma, believe me, you’re not the only one!

You can read the original interview, in which she discusses her experience filming previous seasons as well as many of her other roles, at The Scotsman.