Game of Thrones Wins Another Award for "Battle of the Bastards" | Watchers on the Wall | A Game of Thrones Community for Breaking News, Casting, and Commentary 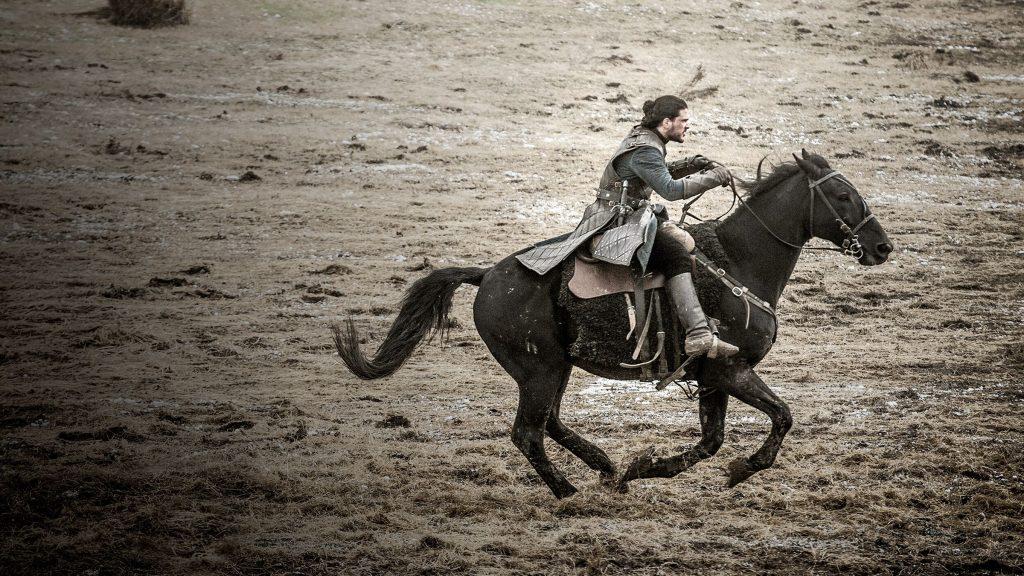 Add another trophy to the shelf for Game of Thrones and “Battle of the Bastards”! The 53rd Cinema Audio Society Awards have been presented, honoring the best in film and television sound mixing. The ceremony took place last night at the OMNI Los Angeles Hotel at California Plaza, and Game of Thrones was a winner for season 6’s epic ninth episode.

GoT took home the prize in the category celebrating “Television Series- 1 Hour.” The CAS Award goes to:

They won out over nominated episodes from Better Call Saul, Mr. Robot, Stranger Things, and Westworld.

Game of Thrones won the award last year as well, for season 5’s “Hardhome,” in 2015 for the season 4 finale “The Children,” and in 2014 for season 3’s “The Rains of Castamere.” Congratulations to GoT’s gifted technical team!