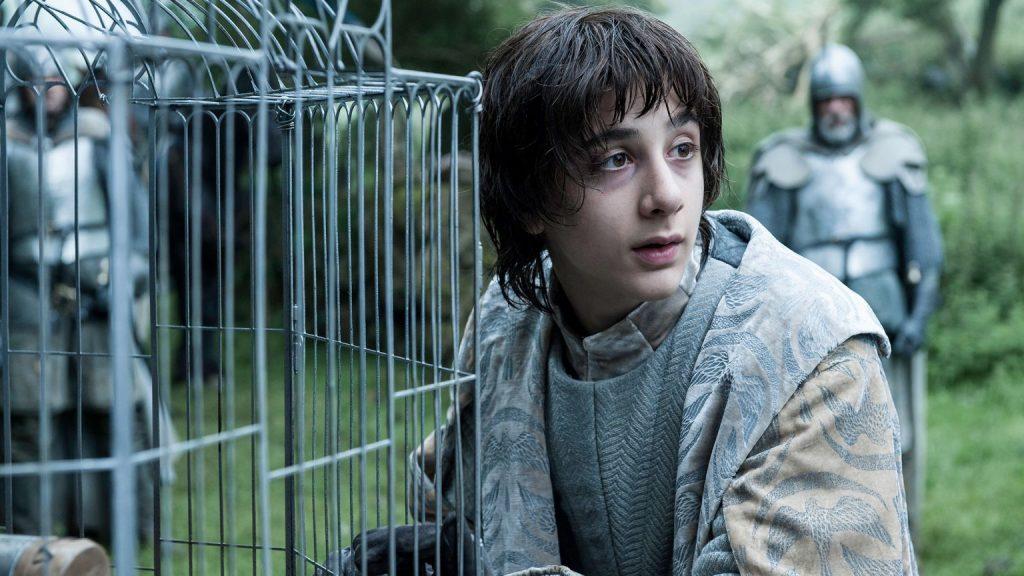 As high as … a gyrfalcon?

Once more it’s Tuesday and once more we have the viewership numbers from Sunday night, courtesy of SpoilerTV. Game of Thrones 604 ‘Book of the Stranger’ was seen by 7.82 million viewers, which is considerably higher than in the past two weeks – second highest this season since the premiere, actually (7.94).

Incidentally, this is exactly a million more compared to last years fourth episode (504 ‘Sons of the Harpy’). As per the usual, Game of Thrones was by far the most watched Sunday programme.

So far, these weekly numbers have shown consistency in staying between the 7 and 8 million marks, which indicates an increase over last year – which is quite a feat for a show in its sixth season. At the same time, the word on the UK numbers is that they tell the same story: this is the most watched Game of Thrones season to date.