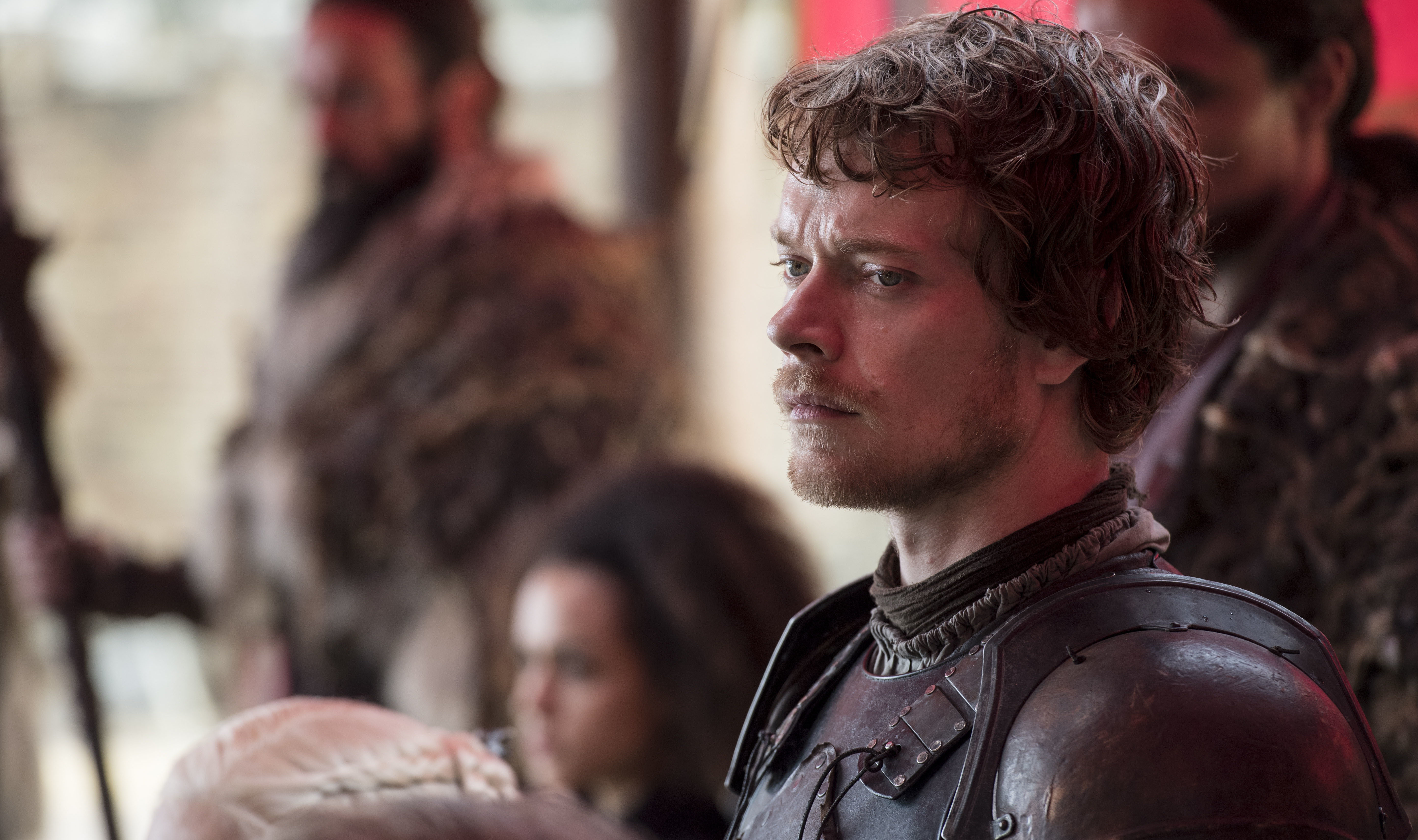 Spoilers are harder to come by this year, and that’s no surprise given that Game of Thrones is pulling out all the stops to plug up the leaks during the filming of the final season. Emilia Clarke confirmed there’s a “strict social-media ban” in place for the cast and Liam Cunningham has commented on the tight security for the show’s scripts. Precautions in place, shooting on season 8 has rolled along this fall. The stars are flying in and out of Belfast, Northern Ireland as needed for regular filming, and the sightings have continued this week with Sophie Turner, Kit Harington and Kristofer Hivju among the actors spotted in the city over the past few days.

In addition to the usual cast sightings, we’re happy to share a new report from the set of Game of Thrones, involving the Ironborn. Beyond this point, beware of major spoilers!

According to a reliable source, filming has been taking place this week in the Banbridge, Northern Ireland filming studios. We’ve learned that the area being used is the ship and green screen set, one that Game of Thrones regularly reuses for various ships throughout the show, re-dressing as needed. The really exciting news though is that our source tells us this filming involves both Theon (Alfie Allen) and Yara Greyjoy (Gemma Whelan).  The actors were seen shooting with men playing Ironborn followers.

Details of the scenes beyond this were unclear, so there’s still room for speculation with the new info. When we last saw Yara, she was in a highly dangerous situation, being held as her uncle’s prisoner in King’s Landing. However, no other major characters were spotted during this filming which indicates to us that Euron (Pilou Asbæk) was not present, and it’s possible Yara may now be free from her murderous uncle’s clutches. If Euron moved the captured Yara to a ship, could GoT be filming her rescue (as Theon declared his intention to save her in the season 7 finale)? Or does Yara escape and this scene on a ship take place at a later point? We don’t know yet, but it’s good to see Yara will live long enough to share a screen with her brother again.