Game of Thrones Season 8 Shoot Resumes in Northern Ireland for Unexpected Scenes | Watchers on the Wall | A Game of Thrones Community for Breaking News, Casting, and Commentary 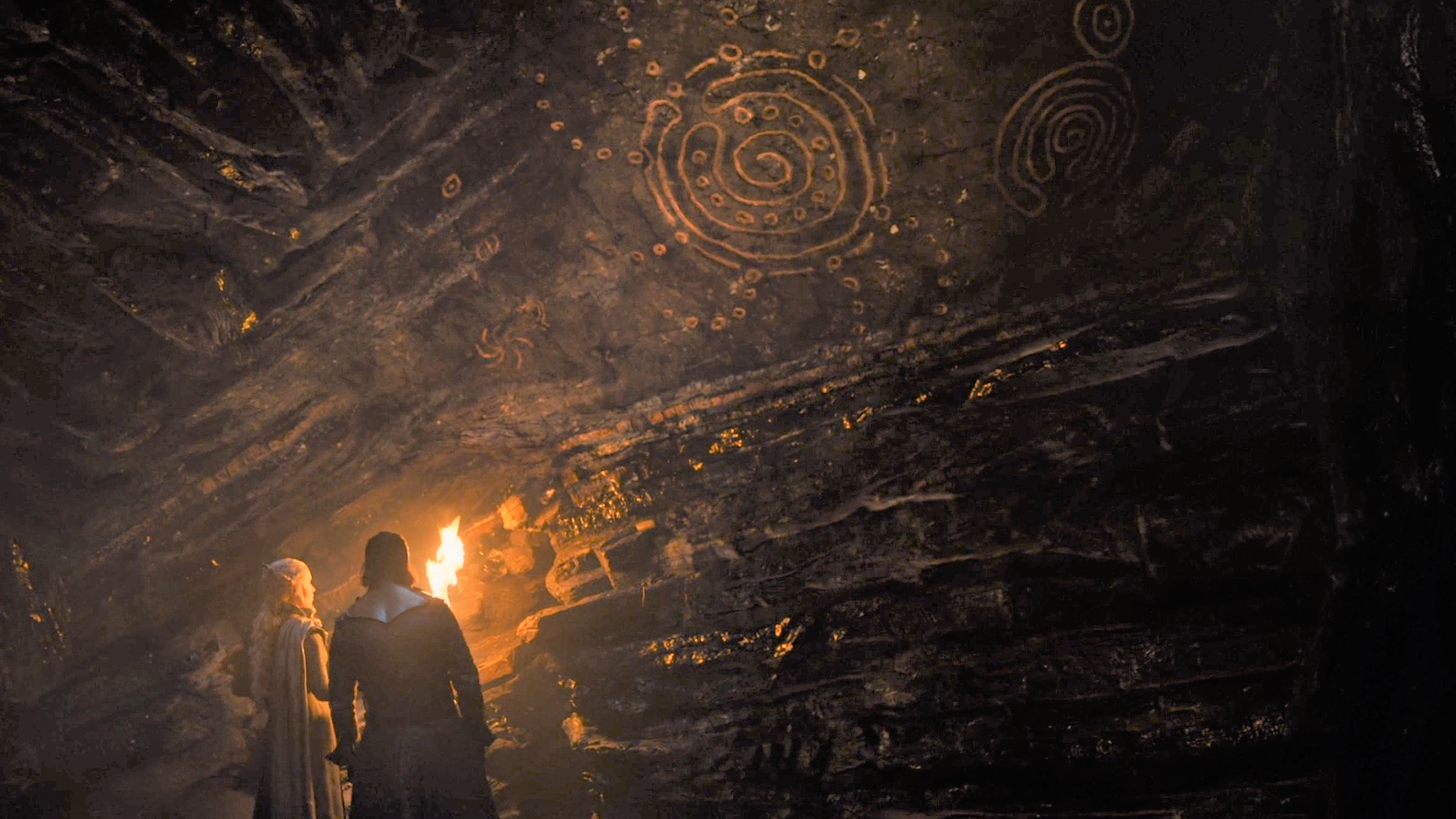 We had been wondering whether filming would still be going strong for the rest of June, given that many cast members have wrapped already, and now we know the answer to that question: the King’s Landing shoot we have kept tabs on for months has resumed, while an old Northern Irish location makes an unexpected return in season eight!

Our sources informed us that the Cushendun beach parking lot would be closed off today because of Game of Thrones filming, and it would remain so until Saturday. The cast rarely works on weekends, so it’s likely they will only actually shoot for a few days, until Friday. As scheduled, the crew took over the Cushendun caves this morning:

The Cushendun caves have appeared in Game of Thrones before, as the secret way into Renly’s camp at Storm’s End. Davos used it to smuggle Melisandre in so she could do her weird smoke monster baby magic. It seems unlikely that the final season will revisit the Baratheon stronghold. This leaves few known candidates, most prominently the Dragonstone caves, which Jon convinced Daenerys to mine for dragonglass last season. 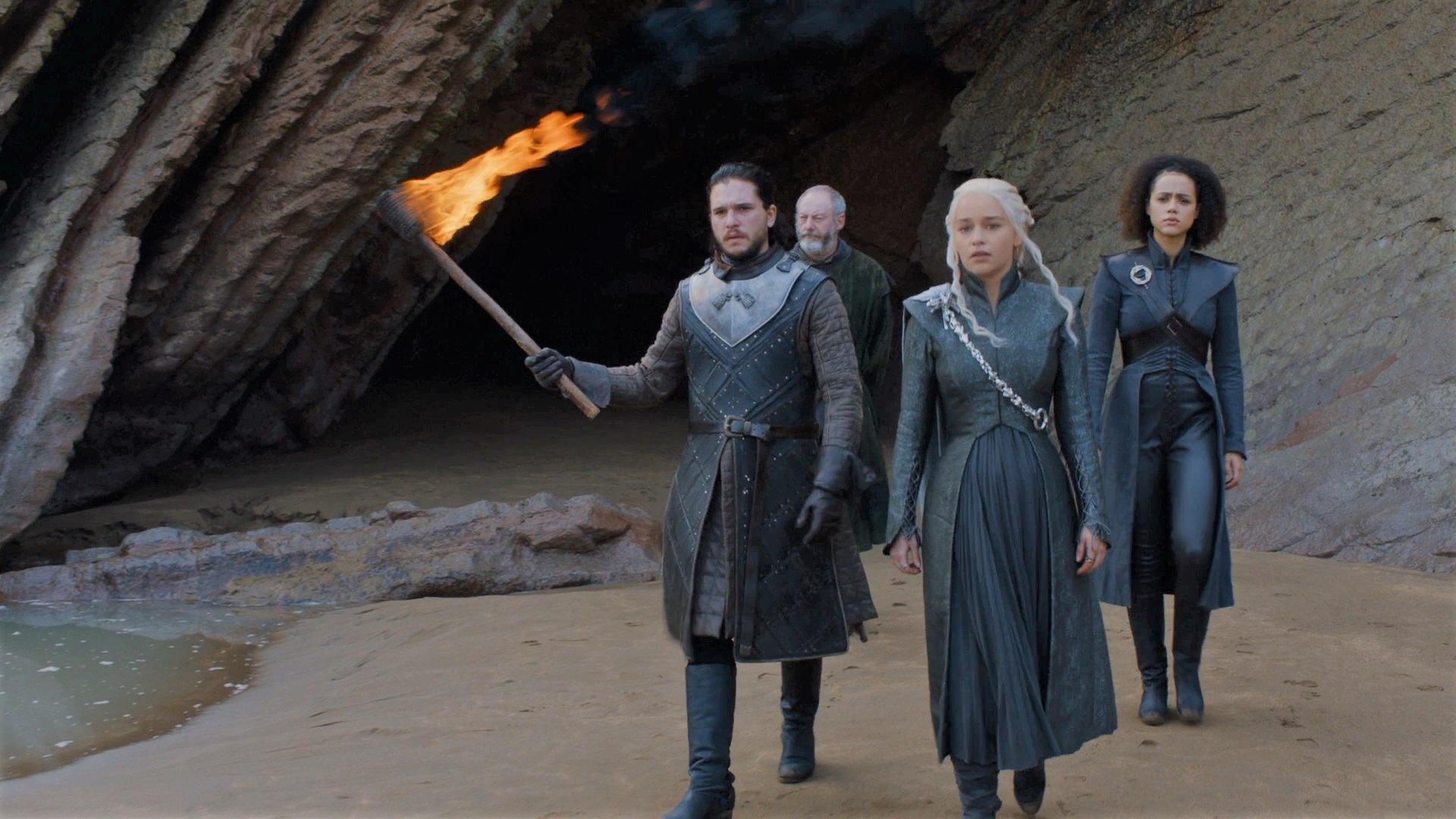 The scene was mostly filmed on an interior set in Belfast. The cave entrance, however, was part of the singular rock formations of Zumaia; that is, the Dragonstone beach. In their return to Spain this year, production did not film in the Basque Country, and they may be looking for a more authentic cave this time, which could explain the relocation.

In other filming news, Los Siete Reinos was sent a video of the King’s Landing set during recent filming. If you have been following our reports, it may not surprise you:

Not much can be discerned from the low perspective where this video was taken, except for the the heavy dark smoke, which can only mean one thing: lots of fire, as has been a constant in this set. Also, of course, this means the King’s Landing battle shoot will continue for a little while longer, which is nice to know. We may get a few surprises yet!