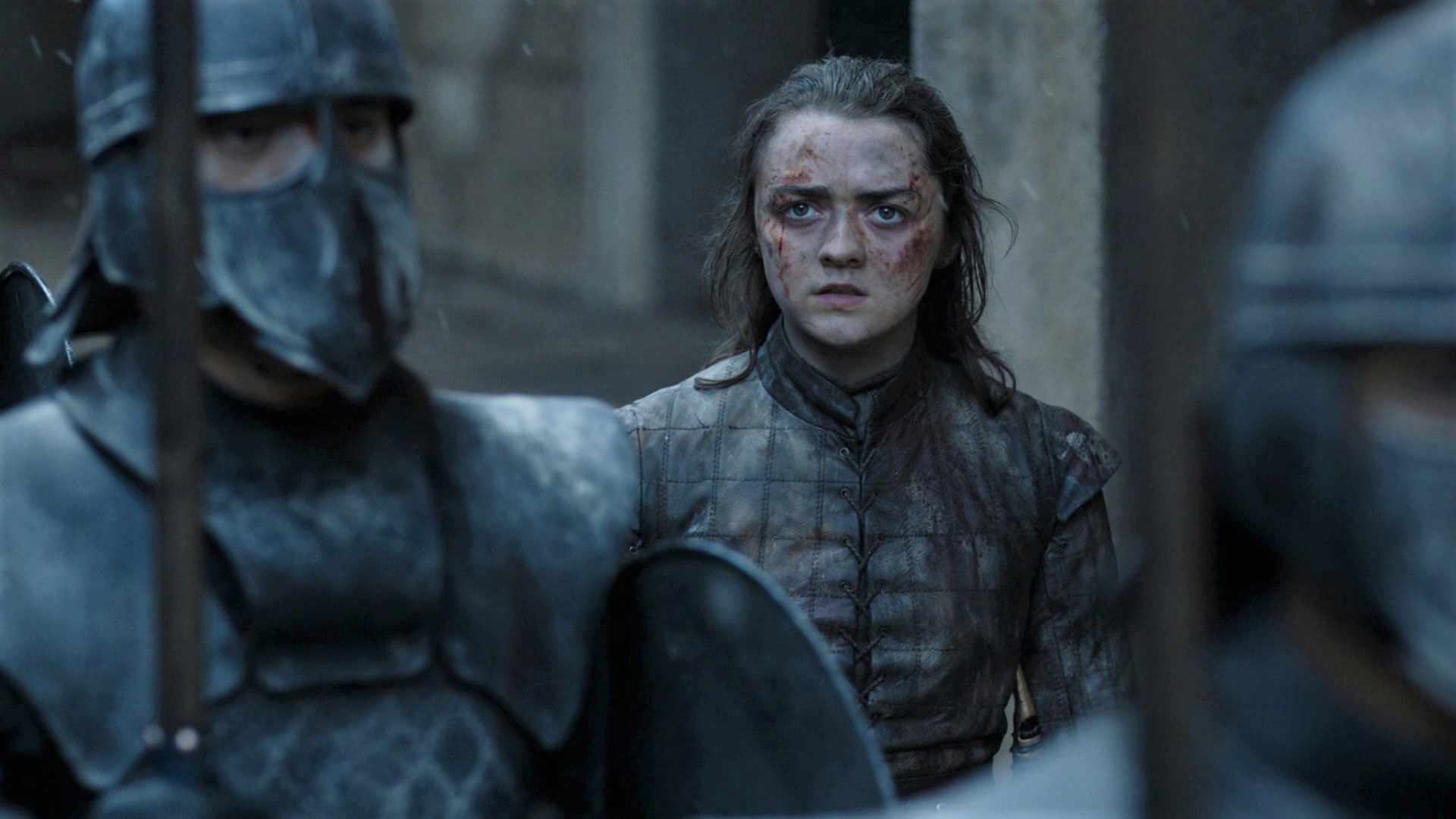 The end of Game of Thrones is upon us. The global pop culture phenomenon bows out with its series finale this upcoming Sunday, after delivering a truly shocking episode in “The Bells.” Here’s the only short, mysterious preview HBO released…

Ash is raining down upon King’s Landing, as Jon Snow (Kit Harington), Davos Seaworth (Liam Cunningham), and Tyrion Lannister (Peter Dinklage) look on in horror. Daenerys Targaryen (Emilia Clarke) arrives from the ruins of the Red Keep to the outer courtyard, where her remaining army awaits, triumphant. She has obtained the Iron Throne, or whatever is left of it, at great cost. Arya (Maisie Williams) stares at her intently. Now what will happen? Who will make it to the end credits? And most importantly, how many incredible Ramin Djawadi musical moments will we receive?