Game of Thrones Season 8, Episode 6 photos released, showing Daenerys triumphant and a worried Tyrion! | Watchers on the Wall | A Game of Thrones Community for Breaking News, Casting, and Commentary 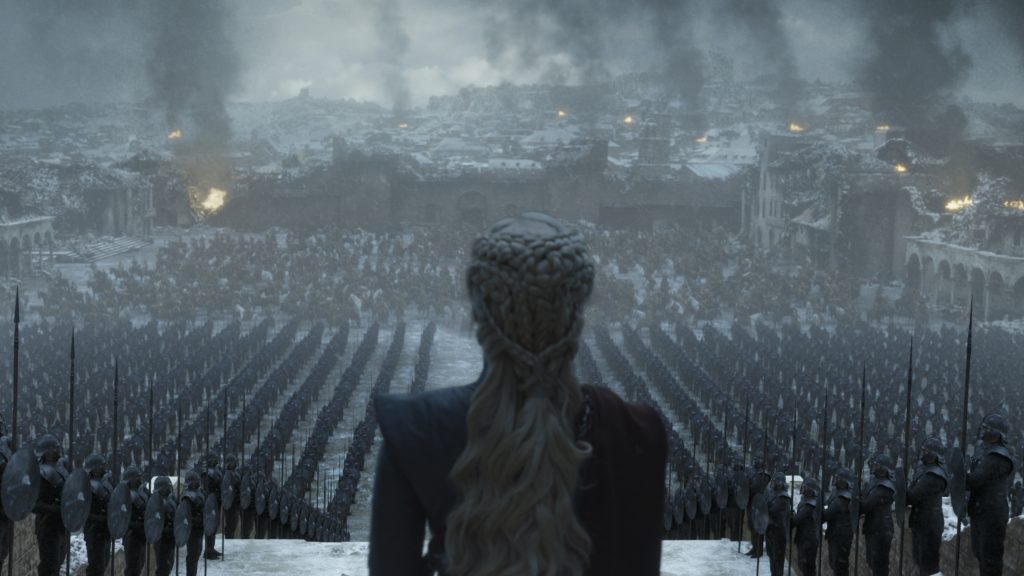 We’re here, everyone. We’ve arrived at the far side of the epic tale we began eight seasons and nearly 10 years ago. I hope I’m not sounding too emotional, but knowing that this is the last-ever “official photos post” I’ll put together for Game of Thrones is making me a bit teary-eyed on this bright Wednesday morning.

Anyway, let’s dive in: the official photos for the series finale are here!

Not that there’s much to speculate on — they are being particularly secretive about this one, folks. Aside from the Daenerys screen capture above, HBO has only shared this Tyrion photo taken by official Game of Thrones photographer Helen Sloan: 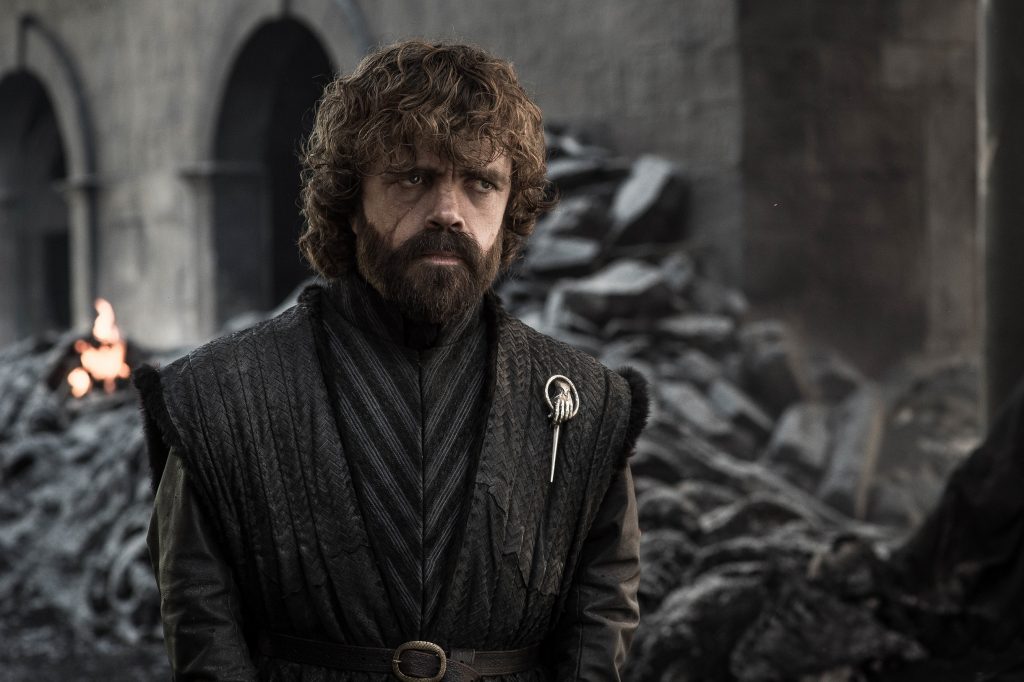 So what do these images say to you? What will the final episode of our beloved Thrones entail? Let us know in the comments below!