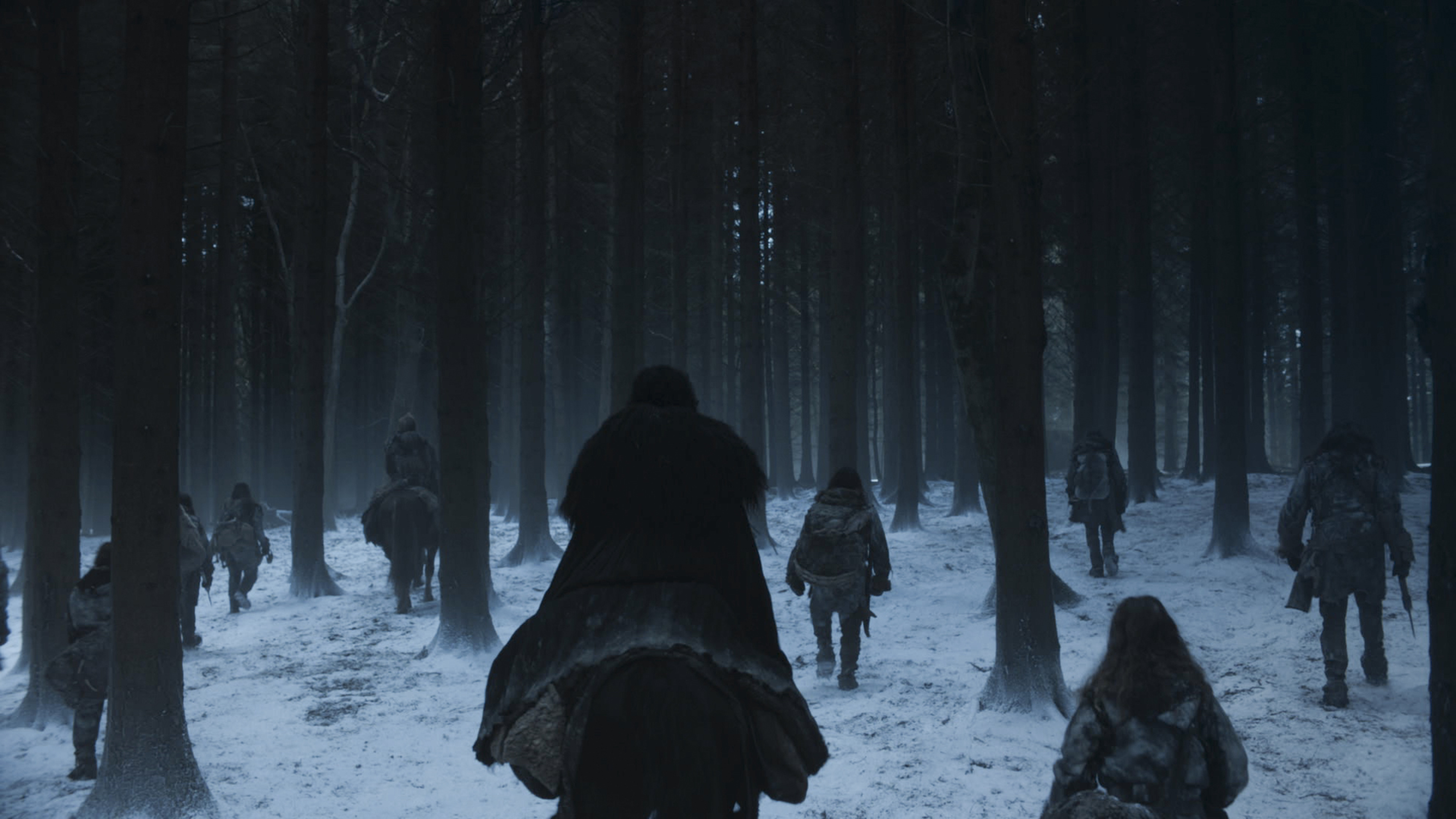 Guys, I honestly can’t believe I’m saying this.  What an incredible ride this has been.  But, here it is, your final ever Game of Thrones Video Recap Roundup!

HappyCool are here with special guests Erik ‘Blackfyre‘ Kluth, A Podcast of Ice and Fire’s Kyle Maddock and WotW’s very own Axechucker!

Got Academy discuss whether Game of Thrones was a historical, political or fantastical story in their final show review.

A finale review from Smokescreen.

The Young Turks have a Review Special…

And this one from The Normies (Part Two is here)

If you need something to cheer you up now that the show is over, why not give Ozzy Man  a go?

And that’s about it guys! Now our Video Recap Watch is over….