“Game of Thrones” Season 8, Episode 3 Preview | Watchers on the Wall | A Game of Thrones Community for Breaking News, Casting, and Commentary 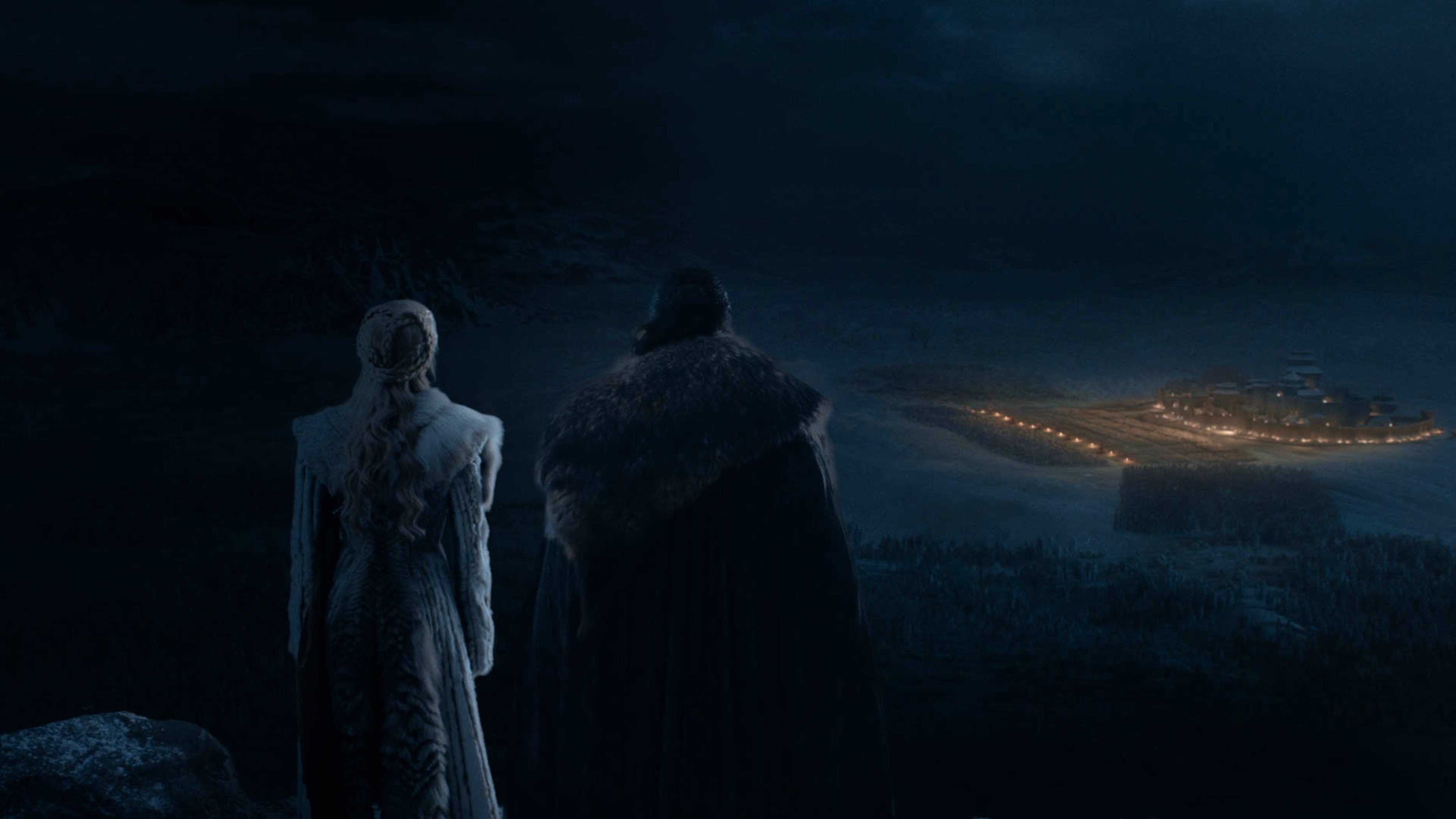 Have you dried your eyes from all of the tears that “A Knight of the Seven Kingdoms” imparted upon you? No? Me neither. And yet here we are, prepped with our Kleenex and wine to say goodbye to too many characters, for the Battle of Winterfell is here.

The preview opens up on the Unsullied soldiers, lined up in formation to face the threat of the oncoming storm. The quick edited shots rotate through our roster of favorite characters as they get ready to face the onslaught of the White Walkers, from the vanguard to the battlements and even down to the crypts, with Sansa ominously stating that “the most heroic thing we can do now is look the truth in the face,” and Jon even more ominously warning that “the Night King is coming.” A quick shot of Daenerys on Drogon flies by. “The dead are already here,” she says. Our hearts start collectively pounding before Brienne’s (Gwendoline Christie) call to arms rings out into the night, with Jaime (Nikolaj Coster-Waldau) raising his sword under her command.

Take a deep breath. Are you ready?