Game of Thrones Season 7 Trailer Released: The Great War Is (Finally) Here! | Watchers on the Wall | A Game of Thrones Community for Breaking News, Casting, and Commentary 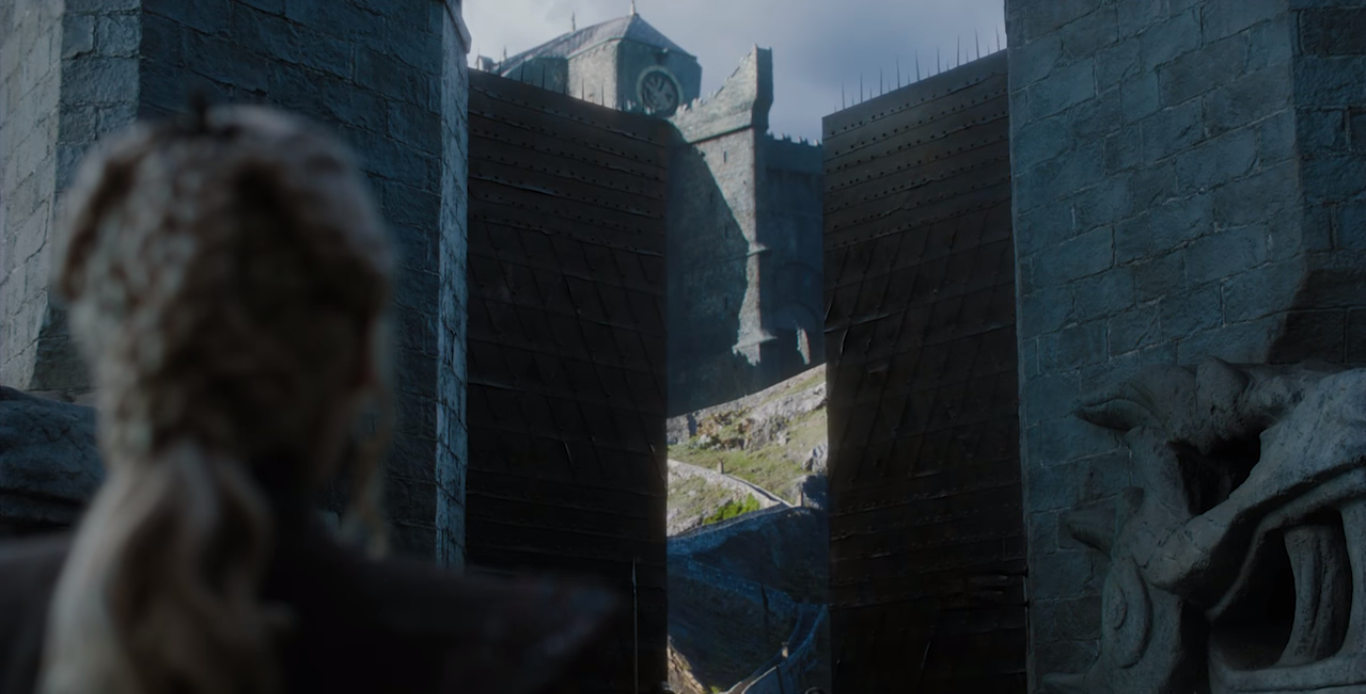 The wait is finally over. In March we got a few teasers, with no real footage from season seven to speak of. In April, a batch of promotional photographs arrived, giving us an official early look at what’s coming. Just this week we saw what a big boy Drogon is now, and the definitive poster was revealed. But all that was just preamble. We were waiting for the real thing —aside from the show, that is: the trailer. And it’s finally here!

With the show returning for its seventh season in two months, a trailer had to come any day now. Traditionally, a first look would be released three months before the premiere, but that time is long past. Would we have to wait another month, like last year? Or would it be something in-between? Luckily, it turns out it was the latter. Here it is, folks!

Game of Thrones will not be back to our screens for another 53 days, so we still have plenty of time to scrutinize each frame of this trailer (We all do that, right? Riiight.) Naturally, you can expect our own shot-by-shot analysis of the trailer real soon!