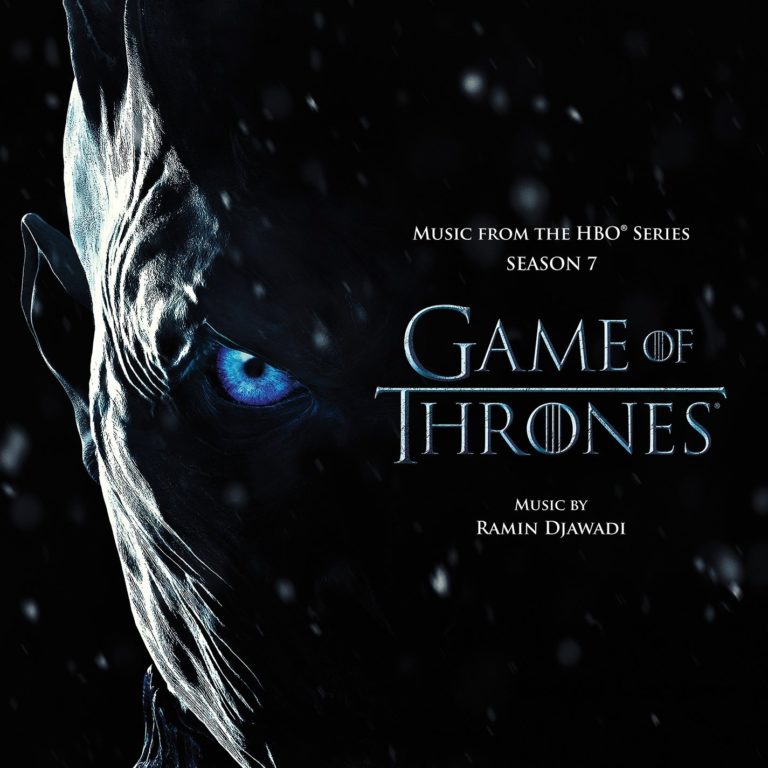 WaterTower Music, the in-house music label of Warner Bros. Records, will release the soundtrack for Game Of Thrones season 7 on Sept. 29. The California-based label has previously released the soundtracks for seasons three through six.

The album features selections of the music from the show’s seventh season composed by Ramin Djawadi, who, in addition to Game Of Thrones, has composed music for HBO’s sci-fi hit Westworld and films like Iron Man, Pacific Rim, Warcraft, The Great Wall and Clash of the Titans.

The physical album is available now on Amazon for pre-order. As of publication, there were no details on a digital version — but to stay up-to-date, visit WaterTower Music’s website.

A special thanks to our reader John for this GoT news tidbit!