Game of Thrones Season 7 gets nominated for the 2018 Screen Actors Guild Awards! | Watchers on the Wall | A Game of Thrones Community for Breaking News, Casting, and Commentary 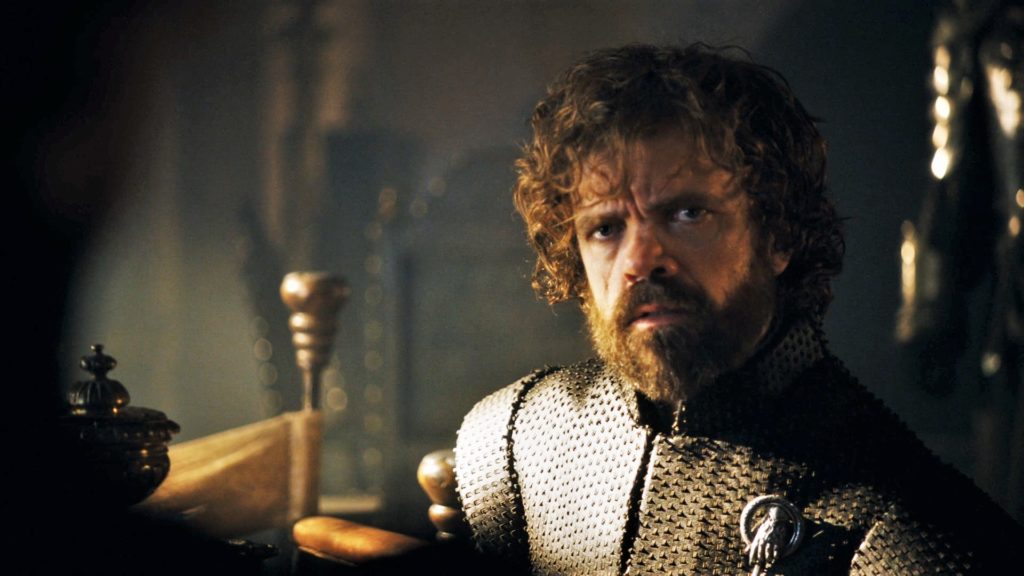 Game of Thrones continues being nominated in this awards season! The nominees for the 24th Screen Actor Guild Awards were announced today, and Game of Thrones made the cut with three nominations, by now a traditional figure at the SAG Awards.

First of all, the seventh season of Game of Thrones was nominated for Outstanding Action Performance by a Stunt Ensemble in a Comedy or Drama Series. Though it has some worthy competition, such as GLOW and Stranger Things, it’s a good bet that our show will win — not only because the latest season featured some of the most impressive stunts in the entire show and television in general, but because the show has a spotless track-record; it has won this award every single year — season one to six.

As for the other SAG Award nominations, Game of Thrones doesn’t have it quite so easy. There is, of course, the expected Peter Dinklage nomination in the Male Actor, Drama Series award category, an annual recognition since season three, though he’s never won. The four other contenders for the award are Jason Bateman for Ozark, Sterling K. Brown for This is Us, David Harbour for Stranger Things, and Bob Odenkirk for Better Call Saul. Game of Thrones may be my top show, but with a not particularly Tyrion-centric season and Harbour and Odenkirk in the running, I don’t think this will be the year Dinklage is finally recognized by his fellow performers at the Screen Actors Guild. 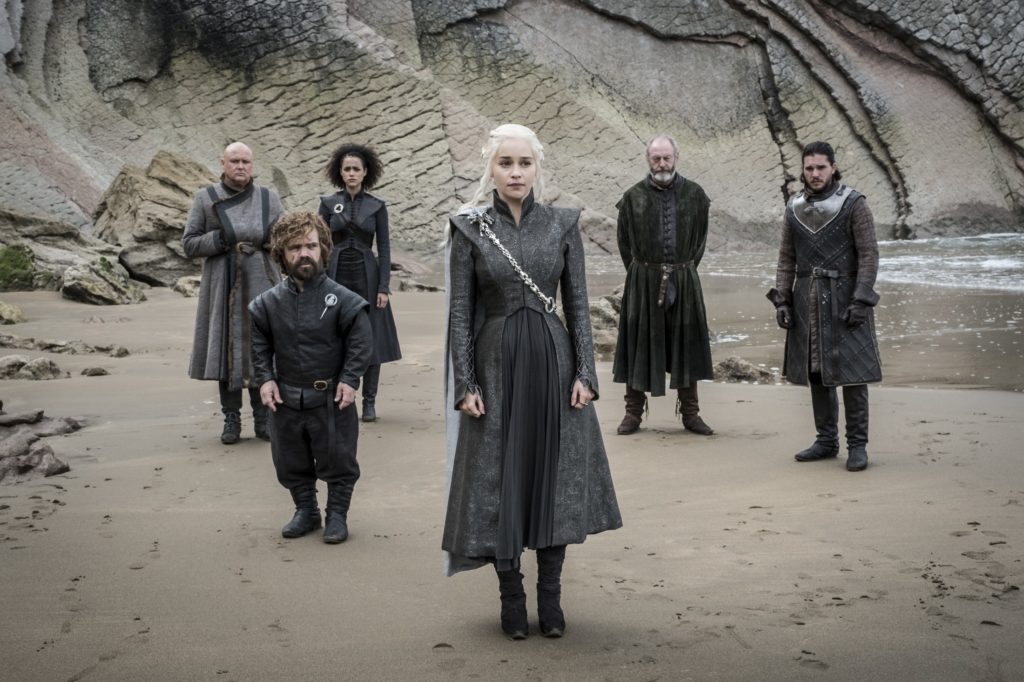 Game of Thrones has also been nominated for its Outstanding Performance by an Ensemble in a Drama Series, which it has always been nominated for but, again, never won, despite the show’s large yet strong cast. It competes with true heavy-weights of ensemble acting, too: The Crown, The Handmaid’s Tale, Stranger Things, and This is Us. And yet, with fewer characters to contend with and a story that focused more on the core ensemble, maybe this is the year for Game of Thrones. What do you guys think?