Game of Thrones Season 7 Episode 7 “The Dragon and the Wolf” Written Recap/Review Round-Up | Watchers on the Wall | A Game of Thrones Community for Breaking News, Casting, and Commentary 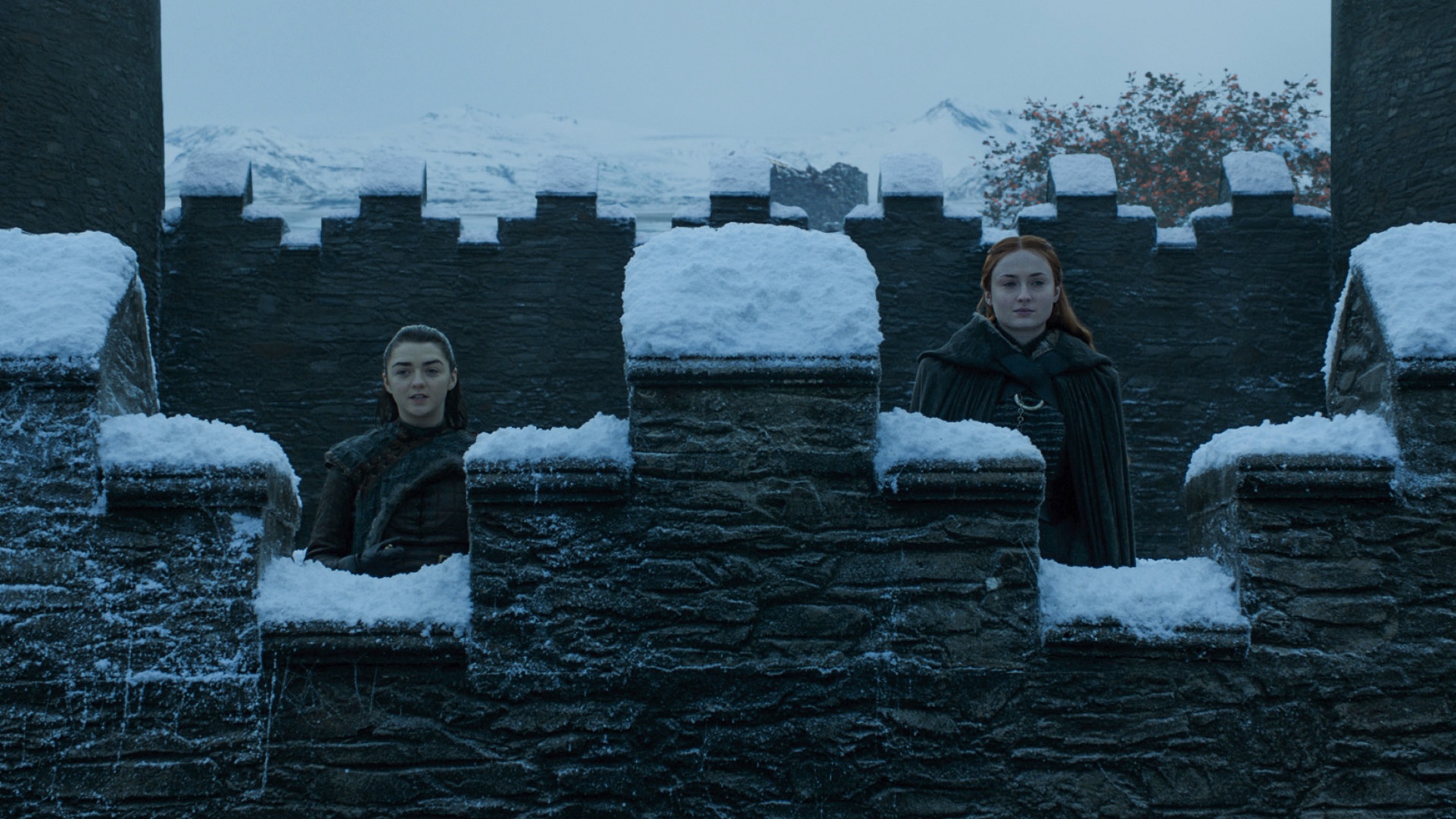 And at last, the long night begins. When will it end? 2018? 2019? 3053? We may never know as it’s looking more and more like The Winds of Winter might come out before season 8…Ha. Yeah right…Anyway, now that life is once again meaningless and full of pain and with no indication that season 8 is on the horizon anytime soon, the only things to look forward to are school, work, and…the future! But before we do that, let’s revisit the Internet’s critics one last time in 2017.

I needn’t remind you to read my Sullied recap – you’ve already done that. You devoured Oz’s unsullied recap the moment it was uploaded. So what else can you do? Well let’s dive in, and find out!

Alan Sepinwall, UPROXX – In which he thinks the show should stop pretending that anything other than the White Walkers matters anymore.

Alex Mullane, Digital Spy – In which he short story loved it, long story wished the reunions and various pairings had more room to breathe and had longer scenes.

Alicia Lutes, Nerdist – In which she retitles the name of the episode to ‘The Dick and The Cock.’

Alyssa Rosenberg, The Washington Post – In which she pines for the human drama and is not anticipating the living vs. dead war we’ve all been promised.

Andrew Snell, Mirror – In which he mourns the loss of the possibility for Littlefinger to try negotiating terms of bribery with the Night King

Bennett Madison, Vanity Fair – In which he has had it up to here [indicates high place] with Theon’s torment and doesn’t have time for it.

Dave Gonzales, Thrillist – In which he didn’t like the way in which Littlefinger [spoilers] dies.

David Crow, Den of Geek –In which he identifies the electricity sparking through Cersei’s and Tyrion’s scene, or more appropriately, Lena Headey’s and Peter Dinklage’s.

David Malitz, The Washington Post – In which he suggests the episode was too predictable.

James Hibberd, Entertainment Weekly – In which he praises the episodes ‘contemplative tone’ under the ‘masterful direction by Jeremy Podwesa.’

Jen Chaney, Vulture – In which she praises the tasteful nature of the brief sex scene between Daenerys and Jon.

Joanna Robinson, Vanity Fair – In which she wonders the same thing I did and questions if Littlefinger’s face is really gone from the show.

Josh Wigler, Hollywood Reporter – In which he praises the ‘stunning season seven finale.’

Kaitlyn Tiffany, The Verge – In which she thinks that the lead up to the Dragonpit was like watching the cast of a musical do their pre-show prep.

Kim Renfro – Business Insider – In which she explores 9 pieces of the episode you might have missed.

Laura Hudson, WIRED – In which she firmly believes the show has failed its fans and is simply a meandering cartoon.

Laura Stone, Hey Don’t Judge Me – In which she makes us all imagine our Aunt having sex with us.

Melanie McFarland, Salon – In which she argues that GOT slowed its roll and worked to get us back on its side again…with varying success.

Mike Bloom, Parade – In which the White Walkers were kind enough to post a ‘Notice of Demolition’ on The Wall.

Myles McNutt, The A.V. Club – In which he has a very interesting take on the Cersei/Tyrion reunion that I’ll let you enjoy for yourself.

Neil Miller, Film School Rejects – In which he explores the importance of the Jon reveal.

Nina Shen Rastogi, Vulture – In which she compares the GOT of early seasons to the GOT of now.

Rob Bricken, io9 – In which he believes that the finale climbed the season out of its rut.

Sean T. Collins, Rolling Stone – In which he liked the wrap-up to the Sansa/Arya plot.

TK, Pajiba – In which he commends the episode for its taught visuals and terrific performances.

Sarah Hughes, The Guardian – In which she loves the expertly paced, deeply satisfying finale.

For the final time this season, whose reviews did you love/hate, with all due respect of course, and as always?