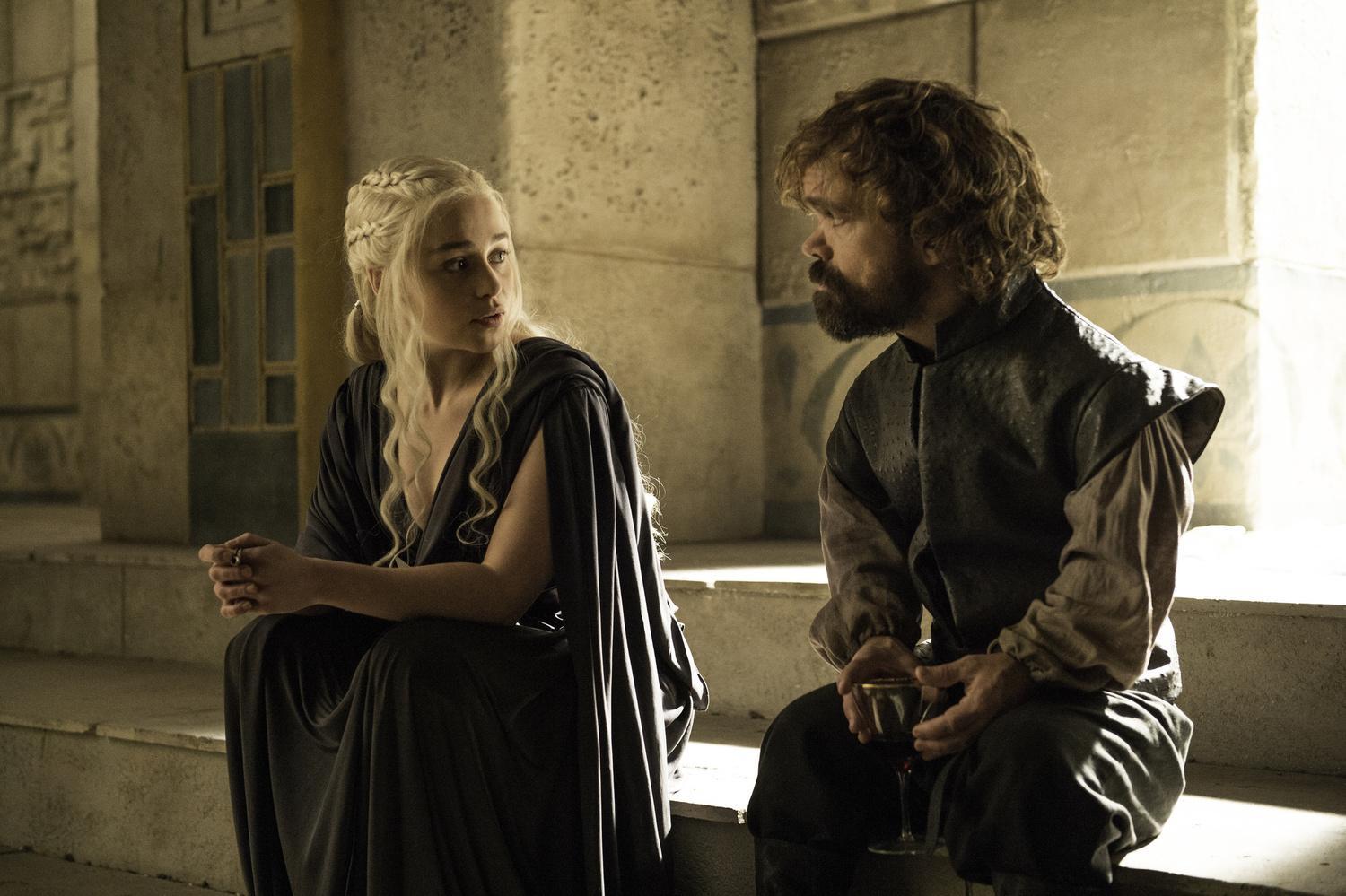 Game of Thrones Season 6, Episode 10 “The Winds of Winter”

Spoiler coding is still required in this Open Chat post prior to the episode’s official airing (9PM EDT tonight for Season 6 Episode 10). We ask that fans use consideration for your fellow viewers, and cover and label your spoilers appropriately. Spoilers from the actual aired episode are not permitted in this post until after the episode officially airs at 9PM EDT.

Enjoy your final in-season open chat of the year!