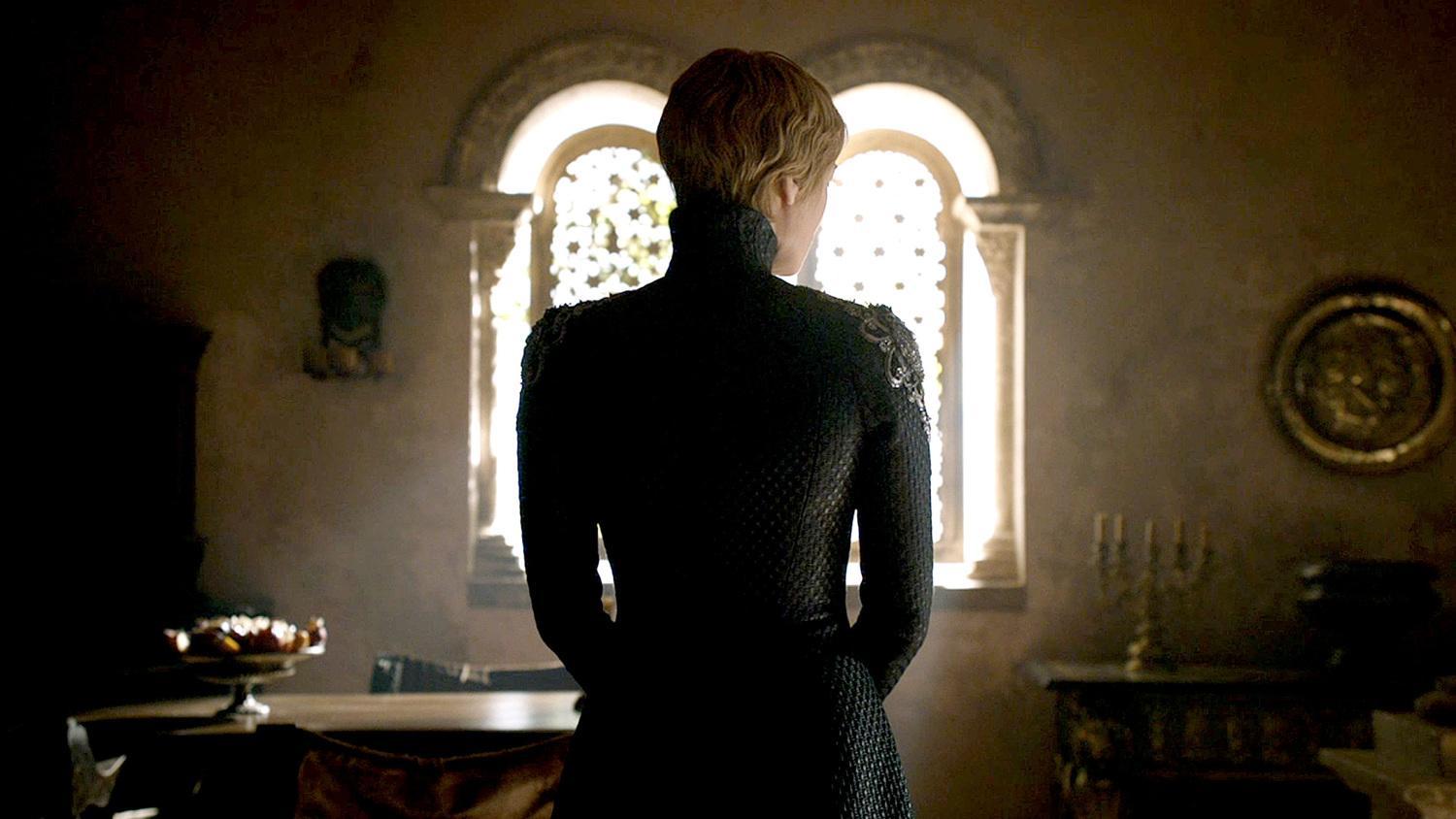 “Are you prepared to stand trial, and profess your guilt or innocence before the Seven?”

“The Winds of Winter” is directed by Miguel Sapochnik, who brought us the incredible “Battle of the Bastards” last week. With the precedent he has already set in the director’s chair on this show, it’s safe to assume the finale is more than secure in his deft hands. The episode is written by David Benioff and Dan Weiss.

Also noteworthy is the fact that – at a whopping 69 minutes – this is not only the episode with the longest running time this season, but also the entire show so far.

Cian: We’re finally here, and what a quick ten weeks it’s been! Whoever writes the taglines for episodes has somehow kept steadily lowering the bar for underselling their contents. The longer running time is good news for the fact that most finales tend to be packed to the brim with differing storylines. Hopefully this one will be less of a final check-in with everyone for the year, and instead be one full of sensible plot developments and crescendos to the various arcs. We’re all looking forward to it – let’s hope it’s one to remember!