Game of Thrones Season 6 Episode 5 "The Door" Written Recap Round-Up | Watchers on the Wall | A Game of Thrones Community for Breaking News, Casting, and Commentary 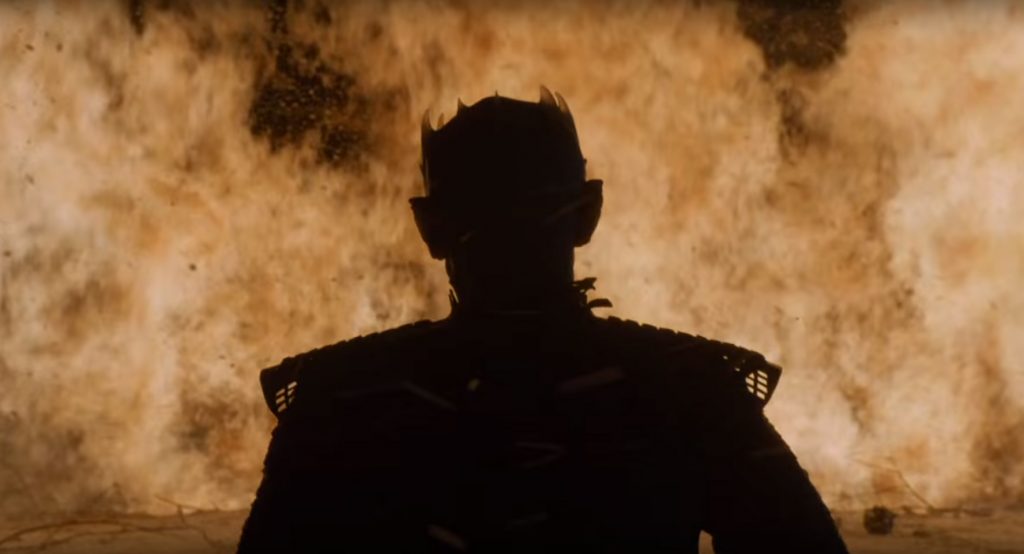 Hold the Door! White Walker origins, Tormienne glances, and the biggest loss of life on Game of Thrones made for the most intense episode of Season 6 yet.

“I feel the winds of winter as they lick across the land.“

Here at The Wall, Sue (Sullied) praises Emilia Clarke for her moving scene with Iain Glen. She also discusses Euron and the Kingsmoot, Sansa’s steel complexion, and Bran’s revealing visions with of course, Hodor. While Oz is off enjoying the beaches of Dorne; welcome Clare to the Unsullied recap! You may remember her last recap of Season 5’s “Unbowed, Unbent, Unbroken” and we can see she has a gift for recapping the most tragic of episodes in her review of “The Door.”

Alyssa Rosenberg, The Washington Post (Sullied) – Rosenberg explores the origins of Hodor and the effects of Bran’s gift.

Sean T. Collins, Rolling Stone – Through Hodor’s tragic backstory and the creation of the White Walkers, Collins examines the consequences of war.

Rob Bricken, io9 – Bored with some of the plot points of the episode, Bricken was still devastated by the final scene which he said delivered a “Red Wedding-level impact.”

James Hibberd, Entertainment Weekly – Hibberd found last week’s episode to be the happiest of the series but now must lament for those we lost this week in the saddest.

Laura Hudson, Wired – Hudson discusses the origin stories in “The Door” and the impacts they have on Westeros.

Alan Sepinwall, Hitfix – Sepinwall reviews the genius of intertwining humor with Hodor’s mono-vocabulary throughout the series that only added to the final impact of “Hodor.”

David Malitz, The Washington Post (Unsullied) – Welcome back David Malitz to this round of reviews! He jumps right in with Hodor’s sacrifice and why he had to go so soon.

Sonia Saraiya, Salon – Saraiya relishes in the aesthetic Jack Bender brought to “The Door” and the numerous stunning moments he directed.

Laura Stone, Hey, Don’t Judge Me (Unsullied) – Stone cheers for Sansa standing up to Littlefinger (with Brienne the Badass as backup), Arya’s journey to becoming No One, and the devastating effect of Bran’s great power.

David Rosenblatt, SquintyOverAnalyzesThings – Commenting on the underdogs on the upswing, Rosenblatt brings a unique perspective to “The Door” through Sansa, Arya, Varys, Jorah, Yara, Bran, and of course, Hodor.

Check back later this week for Bex’s video recap round-up with the finest Game of Thrones video reviews of the week!

Another week of satisfied critics as Season 6 of Game of Thrones is shaping up to be truly incredible! What are your thoughts? Let us know below!