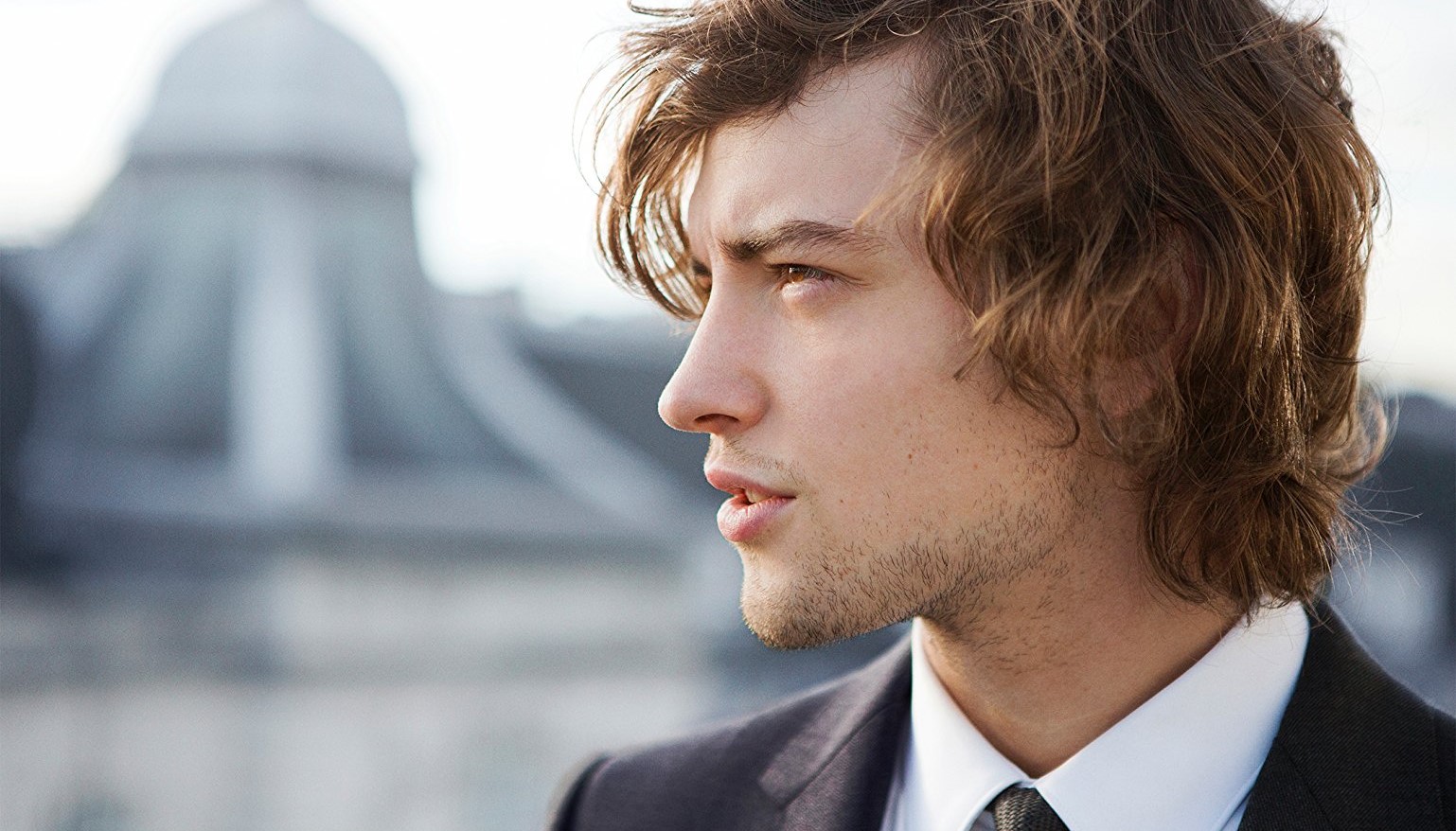 It was only yesterday that Naomi Watts was confirmed as cast for the upcoming Game of Thrones prequel, and in just a day there are more bombshell news already!

Deadline reports that British actor Josh Whitehouse will lead the cast alongside Watts in Jane Goldman’s spin-off, whose pilot is expected to begin filming in February. You may know Whitehouse from Poldark, and he’ll also appear in The Happy Worker, an upcoming film by director Duwayne Dunham and executive producer David Lynch.

Deadline added that HBO would not comment on which role he will be playing. Considering the spin-off is set thousands of years in the past, during the Long Night, it’s fair to say most names wouldn’t ring any bells anyway, but this time we didn’t even get a character description. Watts, in contrast, was said to play a “charismatic socialite hiding a dark secret.” Who do you think Whitehouse will be playing in this Long Night-set prequel? Or, more appropriately, what kind of character do you think he’ll be playing?