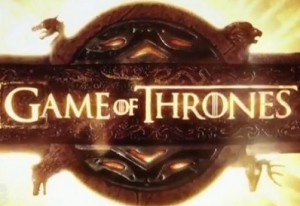 We’ve been waiting for the official word on the premiere of Game of Thrones season 5, and it’s finally here! HBO has confirmed that the new season will debut on April 12th, in the show’s usual 9PM slot on HBO.

April 12th will be a huge night for HBO with three shows having their season premieres that Sunday- Game of Thrones, Veep, and Silicon Valley.

More beneath the cut:

From the official HBO press release:

HBO has confirmed that the new seasons of GAME OF THRONES, SILICON VALLEY and VEEP will debut back-to-back on SUNDAY, APRIL 12, starting at 9:00 p.m. (ET/PT).