Game of Thrones pop up bars to open in DC this summer | Watchers on the Wall | A Game of Thrones Community for Breaking News, Casting, and Commentary 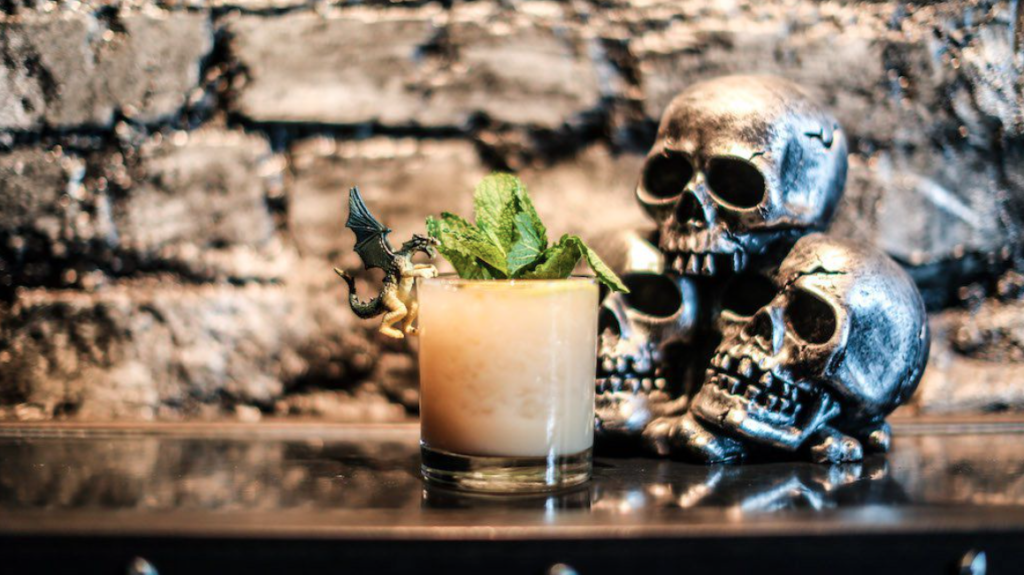 If you happen to be in Washington DC later this summer – and you’re looking for a bit of Game of Thrones ambiance IRL – we highly recommend checking out these three DC bars scheduled to transform into Westerosi realms in time for season 7.

According to the Washingtonian, Derek Brown and Angie Fetherston’s Drink Company will be adding some Game of Thrones glam to three of their establishments from June 21 – August 27.

Their seafood eatery, Eat the Rich will be redecorated into King’s Landing, a fitting choice given the name, resplendent in House banners and equipped with a life-size Bolton flaying cross and (how could they not?) an Iron Throne.

Southern Efficiency, a restaurant that specializes in Southern whiskies, is going to serve as the Hall of Faces, complete with walls covered in the plaster molds of local community members’ faces.

Lastly, Mockingbird Hill, a sherry and ham bar, will double as both the North and Meereen, with a Weirwood tree set up in the front bar and a dragon mural and dragon statue coming from the ceiling of the back room. All three establishments will be staffed with costumed bartenders (patrons are encouraged to dress up too!) and Ramin Djawaid’s score will be playing continuously in the background.

There will also, of course, be Game of Thrones-themed drinks a-plenty with punny or referential names like Dothraquiri and Imp’s Delight. Many will also include props. The grapefruit tonic drink, “Shame,” for examples, comes with a bell and the scotch-based drink called The North Remembers (a clever allusion to the historical Scottish inspiration for much of Martin’s characterization of the North) will be served in a horn. What’s more, the Drink Company is partnering with Brewery Ommegang to offer Game of Thrones-themed craft beers as well. In other words, there will be something in stock for everyone.

But perhaps what demonstrates the sincerity of the Drink Company’s Game of Thrones geekiness is that all three bars will be sacrificing business to close early each Sunday in order to ensure that patrons and staff are free to run home and watch each new episode of Game of Thrones season 7 as it airs.