Game of Thrones persists as torrent champion till the very end | Watchers on the Wall | A Game of Thrones Community for Breaking News, Casting, and Commentary 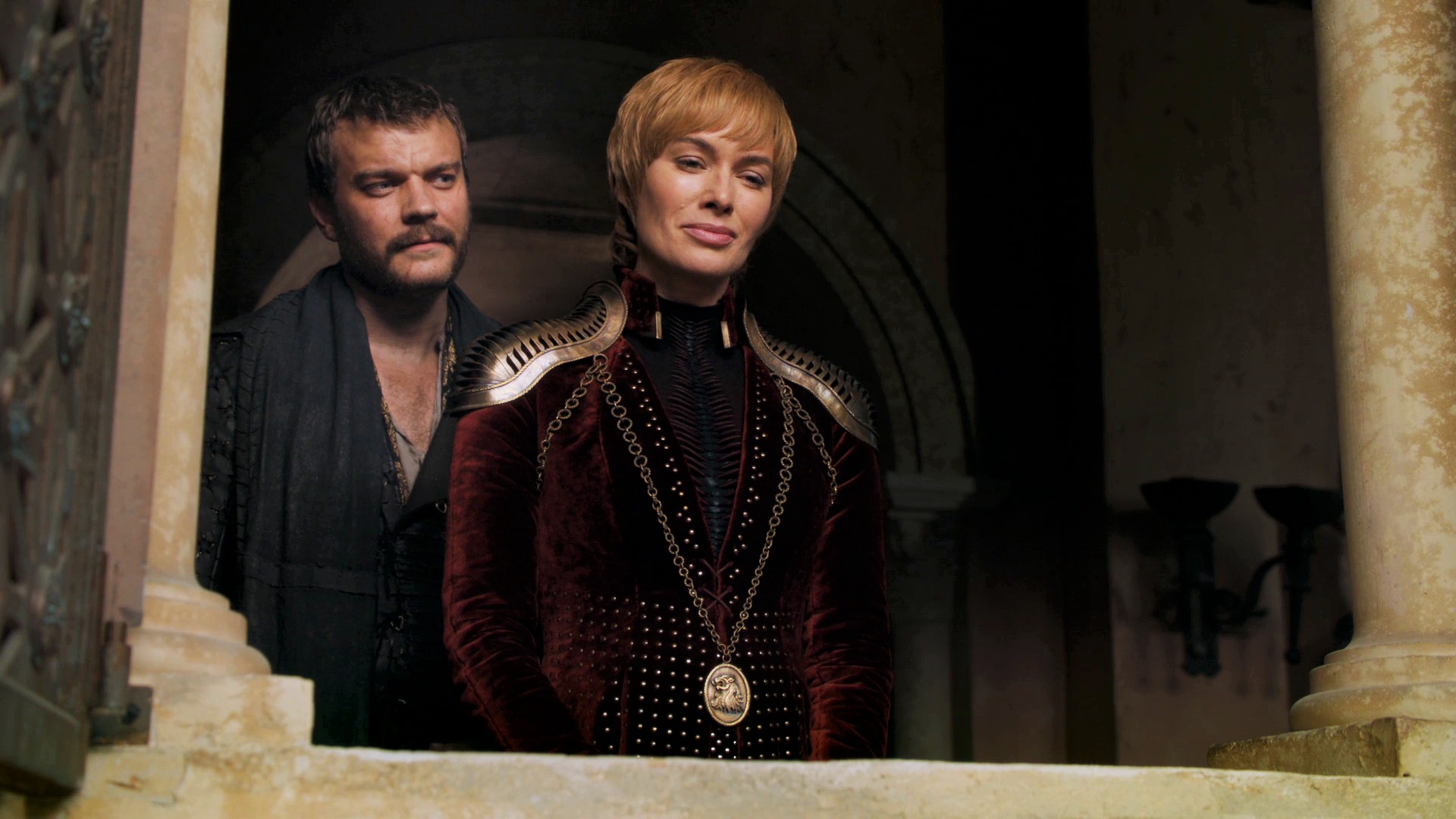 Game of Thrones isn’t only popular on HBO. It’s also been a darling of torrent sites–a popular form of piracy based on peer-to-peer downloads–ever since the HBO series began. In fact, as of season seven it’d been the TV show most pirated via torrents every year since 2012; since season two. As you may not be surprised to learn, season eight didn’t break the streak.

As reported by specialist site TorrentFreak, “the interest was again overwhelming” for this final season; so much so that this year Game of Thrones “visibly boosted traffic” on torrent sites.

The torrent podium this year was shared by the HBO mini-series Chernobyl, on second place, and Disney’s The Mandalorian, which may well take the throne next year as the two HBO shows won’t be there to compete; and did in fact unseat The Walking Dead from the top-three for the first time in many years. However, as TorrentFreak points out, The Mandalorian may have been such a massive hit on torrent sites in large part because Disney+, the streaming platform in which the show is exclusively streamed, has only been available in a few countries, mostly in North America and Oceania, and will remains so until March of this year.

As we mentioned last year, “torrent” does not refer to any kind of unnoficial / illegal download, so the overall piracy numbers would be much higher if they were to be calculated, which is no easy feat. Nowadays, many (perhaps most) users of pirated content do not bother with peer-to-peer downloads, resorting to streaming sites instead; they require no direct downloads, so they can be watched instantaneously, at the expense of quality and long-term storage. Game of Thrones was as popular as ever on streaming sites, but there is simply no easy way to calculate just how popular.

Whatever the overall numbers may be, Game of Thrones held to its title as most torrented TV show of the year for as long as the show existed, which is a sort of honor; though I’d wager HBO would rather people watch their shows through official means, this record remains an indicator of popularity.