Game of Thrones News Roundup: 3 days Until the Premiere! | Watchers on the Wall | A Game of Thrones Community for Breaking News, Casting, and Commentary 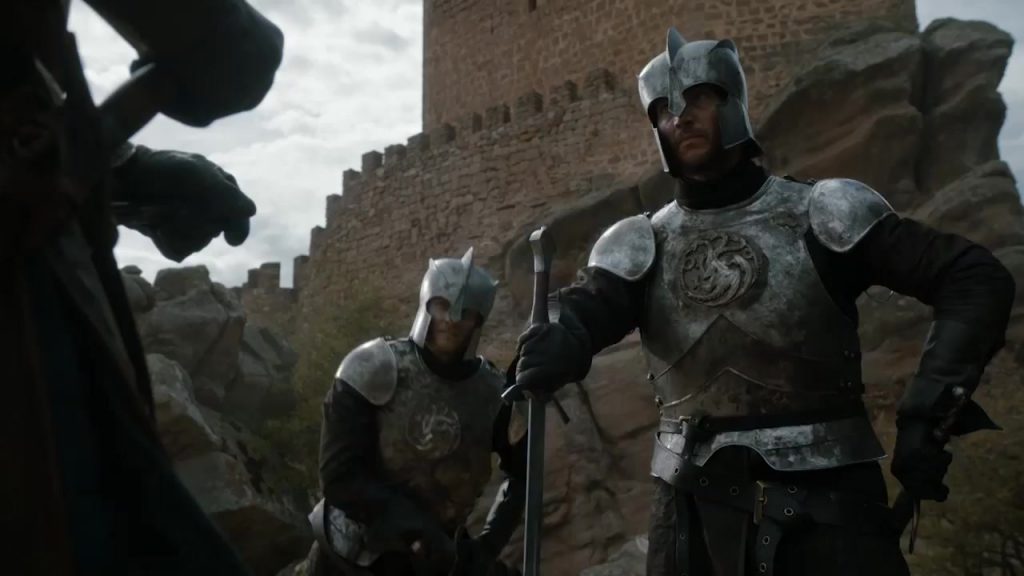 Rally the realm, grab some ale, sit back and relax. “The Red Woman” takes the stage Sunday night and we’ve got you covered for everything Game of Thrones until then.

With Variety, showrunners David Benioff and D.B. Weiss discuss who’s actually winning this game of thrones, what characters they identify with, underestimated characters and much more. Isaac Hempstead Wright revels in a super-powered Bran this season at TV Line. Emilia Clarke and Lena Headey joke superfans, male nudity, and so much more on The Late Late Show with James Corden. New York City hosted a Game of Thrones themed art exhibit last night where Tech Insider was in attendance and Maisie Williams pranked some fans at Nylon.

Writing such dark and serious show, it’s nice to see these guys bring a sense of humor to set even if they did kill Tyrion this season.

Viewers were stunned to see footage of Bran’s visions in the Season 6 trailers notably with The Night’s King and standing after he was paralyzed in Season 1. With TV Line, Isaac Hempstead Wright shines some light on Bran’s gift:

“Odds are, it’s a vision. When they released the still of that, I think they wrote underneath, ‘This is Bran in a vision.’ And everybody just looked at the picture and said, ‘Oh, he’s standing!’” 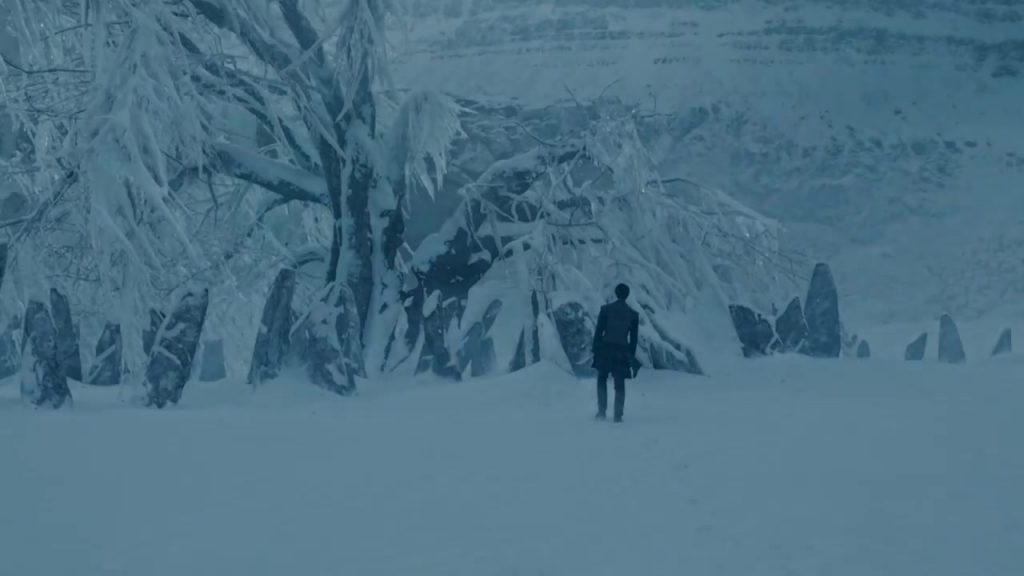 He teases some “some really cool visions” as the Greenseer’s powers grow.

In the previous seasons, there have been vague little glimpses of some of the powers Bran might possess. But this season, we see them come into their own.

Isaac reviews the young Stark’s growth over the series and teases his “biggest season” at TV Line.

James Corden proves to be the luckiest late night host by having two of Game of Thrones loveliest ladies on his show in just one week. Last night, Lena Headey (Cersei) jokes about the superfan nurse she had after her Walk of Shame. On Monday night, Emilia Clarke (Daenerys) discuss male nudity (#FreeTheP!) and equality with the cast of Broad City.

Check out the clips below and head on over to CBS for the full episodes!

The immersive art experience is a one of a kind exhibit that brings even more hype for Season 6 and also everyone’s favorite Unsullied Jacob Anderson (Grey Worm) and wildling Hannah Murray (Gilly) were in attendance. 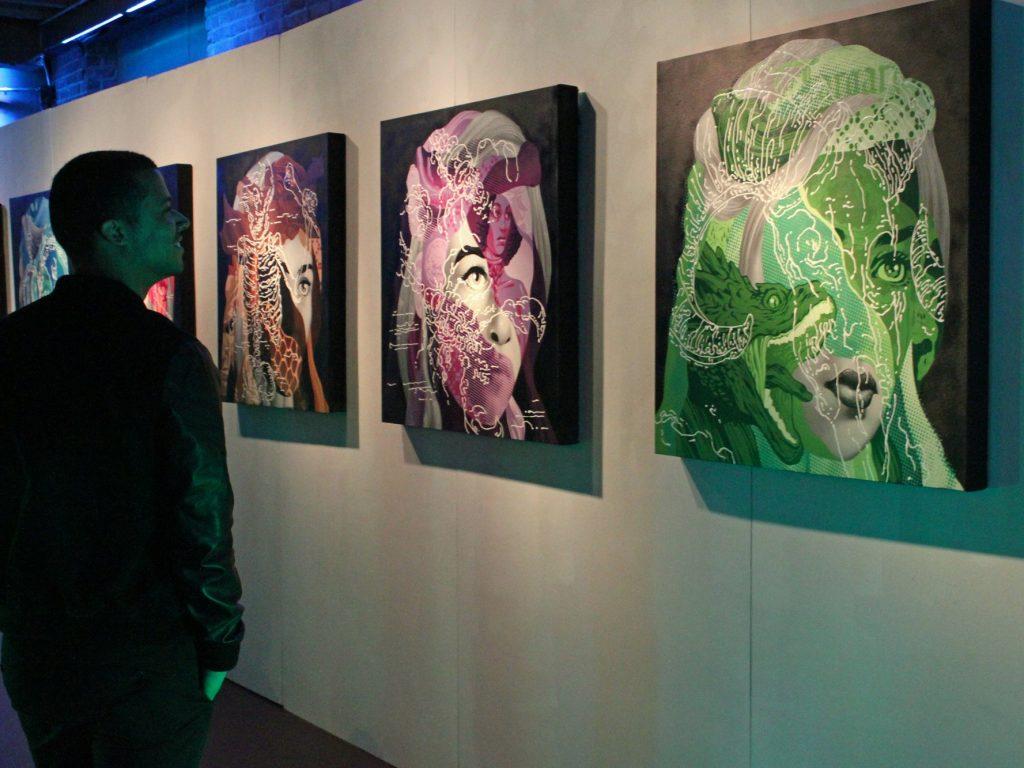 The artists chose to capture their favorite moments of Game of Thrones including The Red Wedding and Brienne of Tarth. 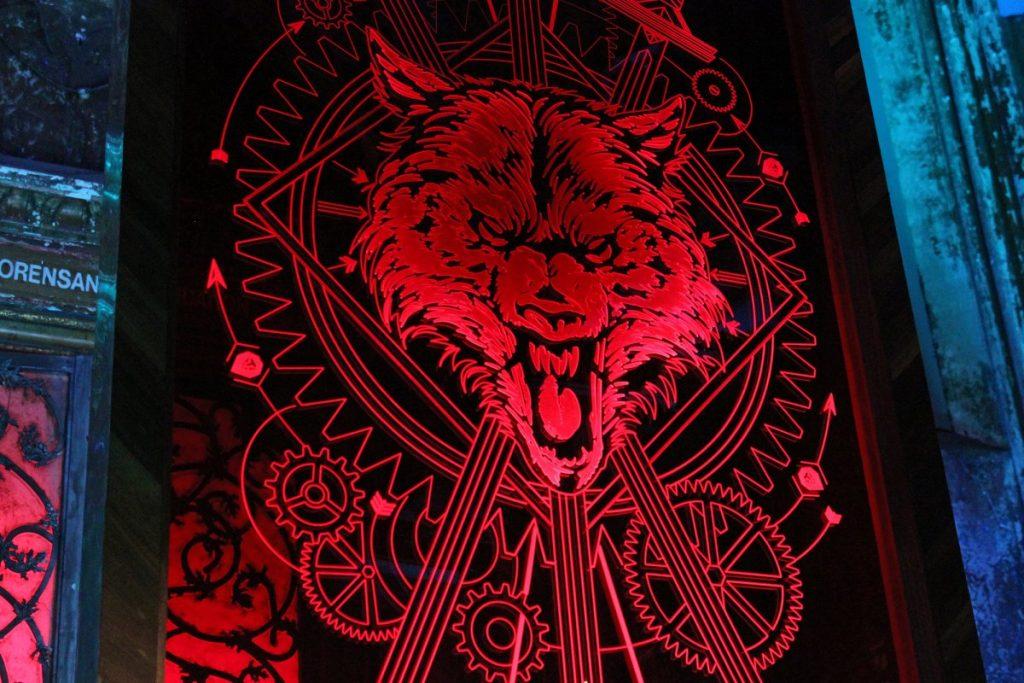 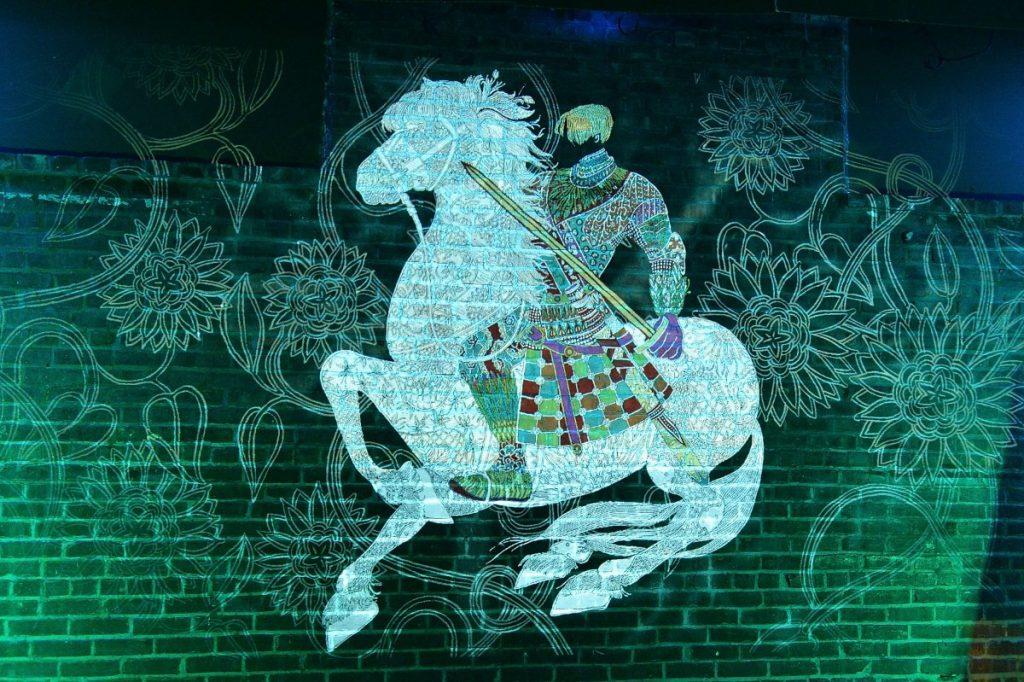 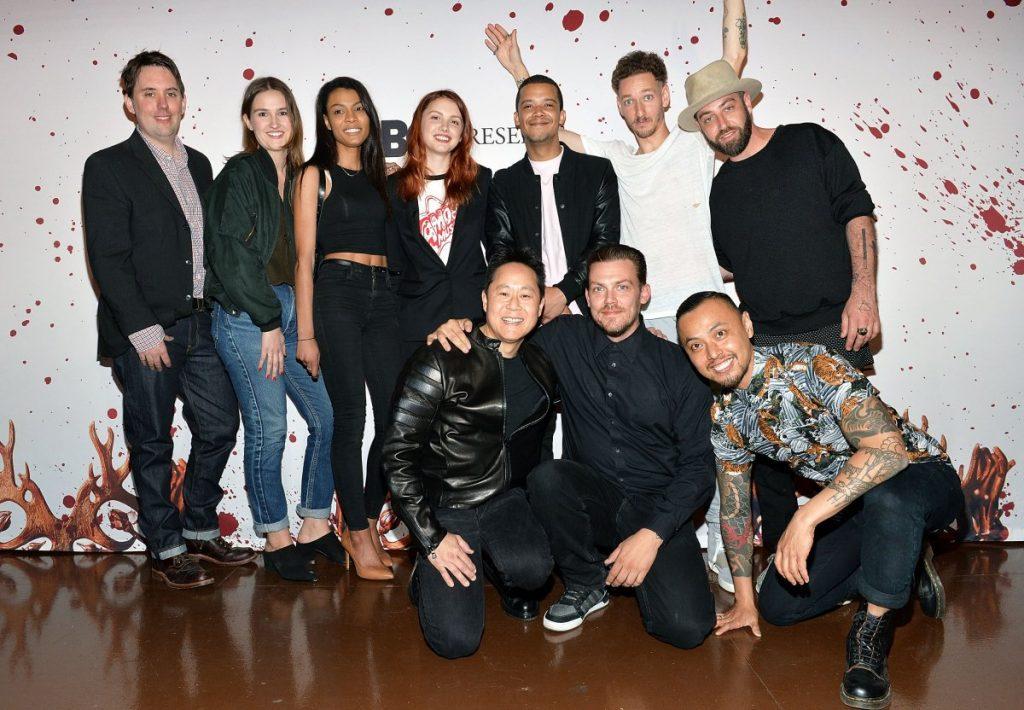 Head on over to Tech Insider where Kim Renfro has more of this stunning art!

Maisie Williams shows off her jokester side as she pranks some unsuspecting fans in a hobby shop for Nylon. Check out the fun video with “Lorraine” below!

Looking for a way to watch Game of Thrones this week but don’t have access to HBO? Well, now you’ve got it for the weekend! HBO is offering a free preview this weekend for fans to catch the season premiere of Game of Thrones, Silicon Valley, and Veep as well as Jurassic World and the world premiere of Beyoncé’s HBO event Lemonade! Contact your cable provider for more information.

With only three days left until the premiere we expect fans are starting to make their plans and preparations. What are yours? Let us know below!