'Game of Thrones' live concert experience to return in 2018! | Watchers on the Wall | A Game of Thrones Community for Breaking News, Casting, and Commentary 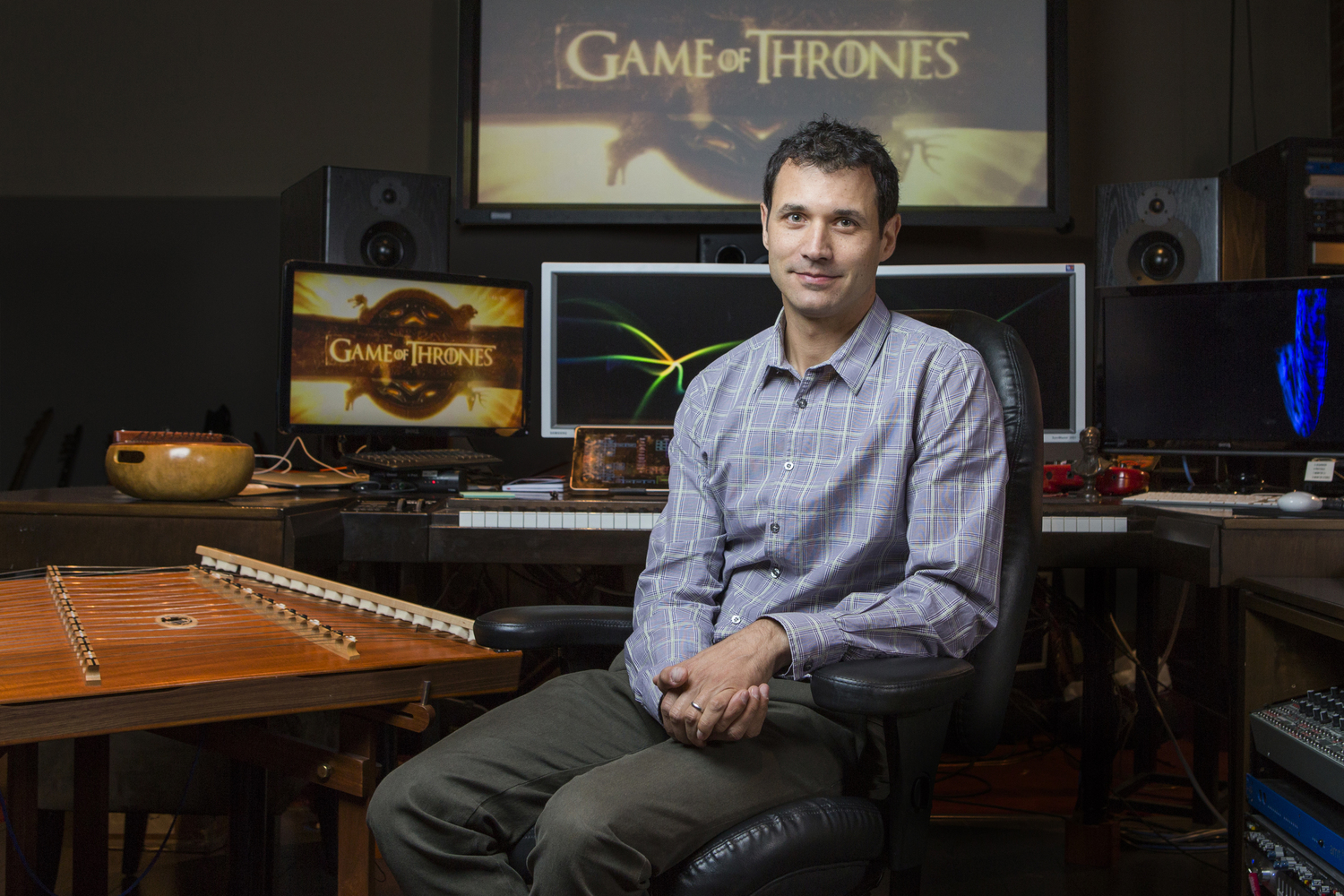 Ramin Djawadi, longtime composer for “Game of Thrones,” will again helm the GoT Live Concert Experience tour in 2018.

Who DOESN’T get chills when hearing the Game of Thrones theme song? Or any of composer Ramin Djawadi‘s iconic Thrones creations, like the haunting “Light of the Seven”? I know I do, and with the announcement today that the hugely popular Game of Thrones Live Concert Experience will return in 2018, it looks like the fandom will again have the chance to get those goosebumps in public.

Dwajadi announced the tour in a Facebook live video, where he expressed his excitement to lead the tour again and treated viewers to a performance of Arya’s theme on a hammered dulcimer:

The tour, which begins in May 2018 and wraps up in October, will include stops in Europe and North America. Tour dates are as follows:

Tickets go on sale September 29 via Ticketmaster, but by selecting the “Promotions and Special Offers” option from the drop-down menu and entering the code DRAGON, you can purchase tickets ahead of the general sale date.