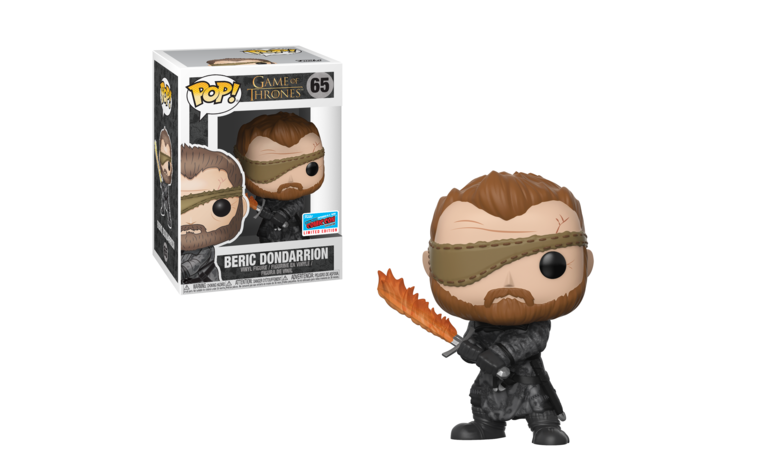 There are great Game of Thrones merch reveals every year for New York Comic Con, and this fall, we’re getting a sneak peek of a host of amazing new Funko products coming soon. Funko unveiled their latest batch of GoT Pop! figures on their blog today, along with a few more goodies. The other new toys include Pop! keychains featuring Jon’s faithful direwolf Ghost, Tyrion Lannister and the Night King, and a pair of Rock Candy sisters.

The new additions “coming soon” to the mega popular Pop! toy line include (in addition to the oh-my-god-gotta-have-it Beric Dondarrion figure above): 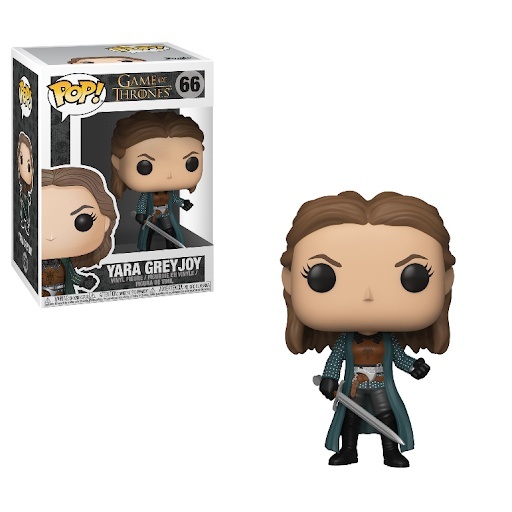 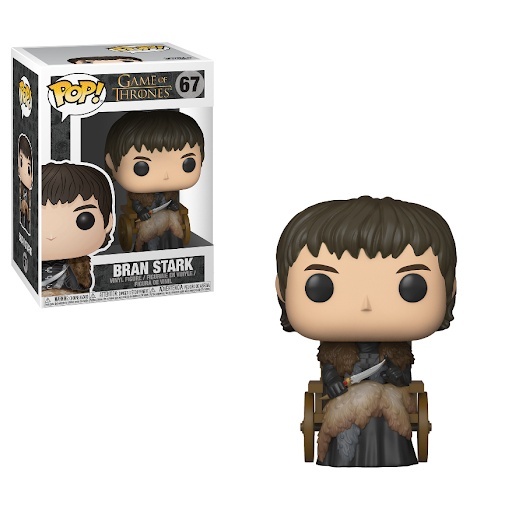 Lord Varys! No word yet if there’s also a wizard or a dwarf crammed in the box. 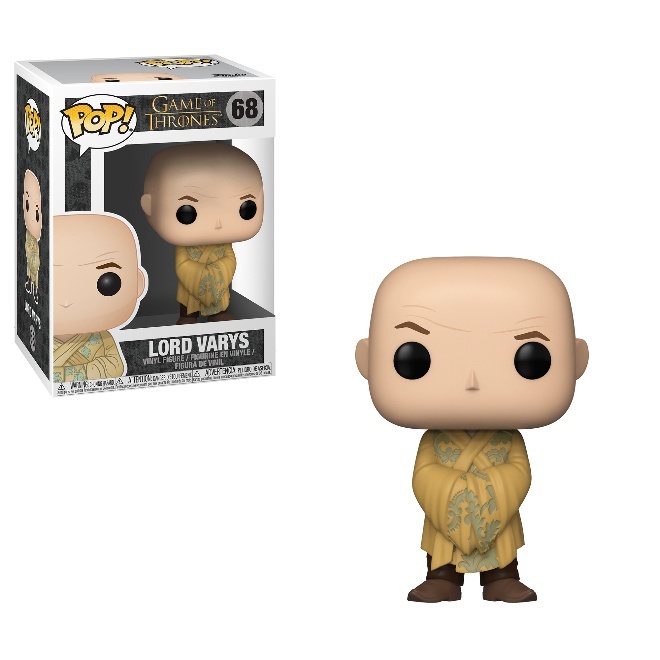 The Children of the Forest: 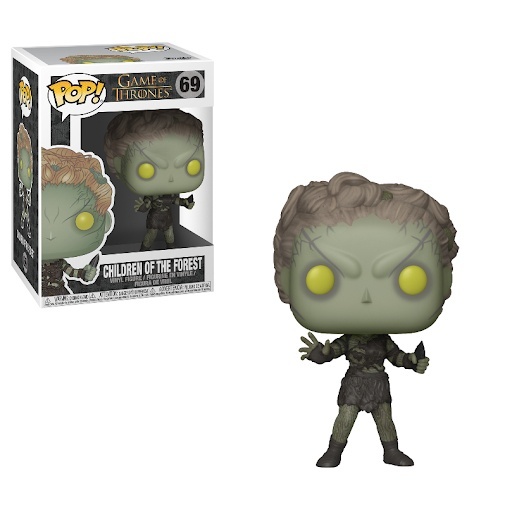 Orrrr you could go with the metallic version of Children Pop! figure, which will be available exclusively though the HBO Shop! 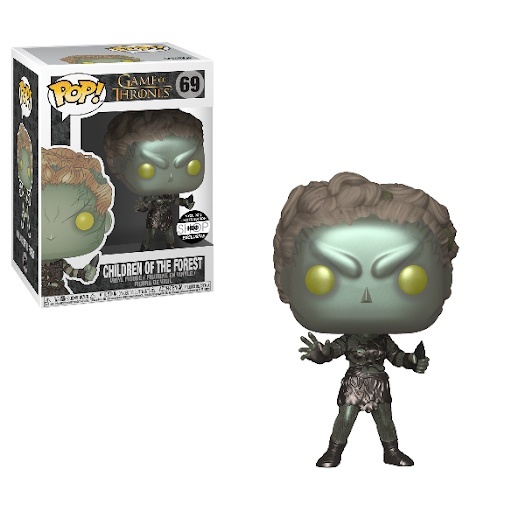 Gendry! With a warhammer and no oars, sadly. (I kid. I love it.) 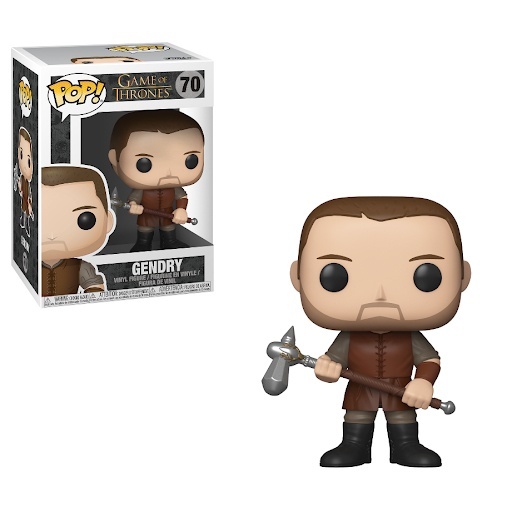 Barnes and Noble has the exclusive on this 3-pack, which features the Creators- yep, Benioff and Weiss get their own Funkos, along with GRRM and his captain’s hat. 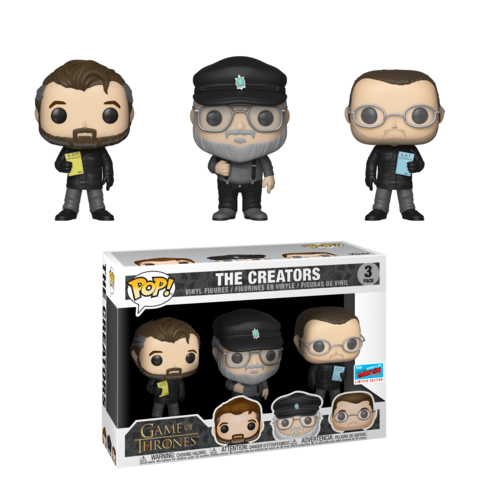 You can purchase the George RR Martin Funko figure all by his lonesome also at Barnes and Noble! Beric Dondarrion can also be found at B&N.

I seriously need that Beric with the sword.