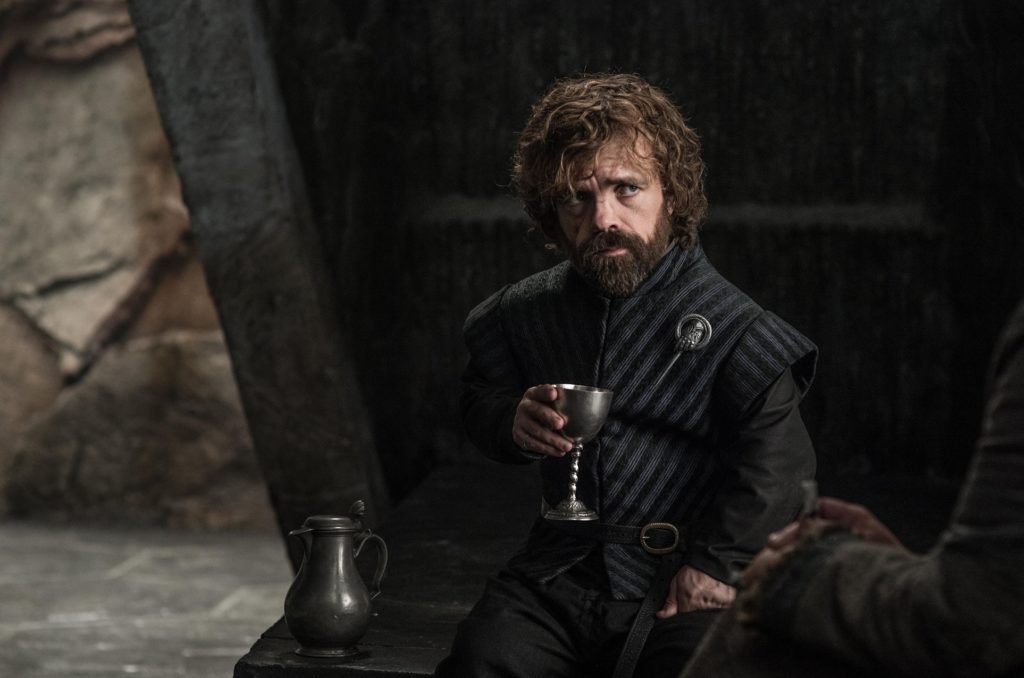 Peter Dinklage took home another award for Tyrion Lannister at the 2019 Saturn Awards.

Say what you will about the eighth and final season of Game of Thrones (and plenty of people have), but the most-watched show in the history of television is still racking up awards more than four months after it came to its tumultuous conclusion. Case in point: the 2019 Saturn Awards, the annual awards ceremony that honors the best in sci-fi, fantasy, horror and genre fiction.

On Friday the 13th (no, really!) in Los Angeles, Thrones was one of the most awarded entries at the event hosted by the Academy of Science Fiction, Fantasy and Horror Films. It led all television shows with nine nominations and was named the best fantasy series on television for its final season.

The cast also dominated acting categories, with Emilia Clarke winning the best television actress award for her portrayal of the doomed Daenerys Targaryen. Peter Dinklage won best supporting actor on television for his role as Tyrion Lannister, besting a field of nominees that included his on-screen brother, Nikolaj Coster-Waldau. The prize for best younger actor on television went to Maisie Williams, who portrayed Ayra Stark. Will the upcoming spinoff shows — including the history of House Targaryen that is reportedly close to being greenlit — have as much success? Only time will tell.